Accessibility links
The Ting Tings In Concert The British synth-pop duo recently released its second album, Sounds From Nowheresville. Hear the band perform songs from the record during a live webcast from WXPN's World Cafe Live. 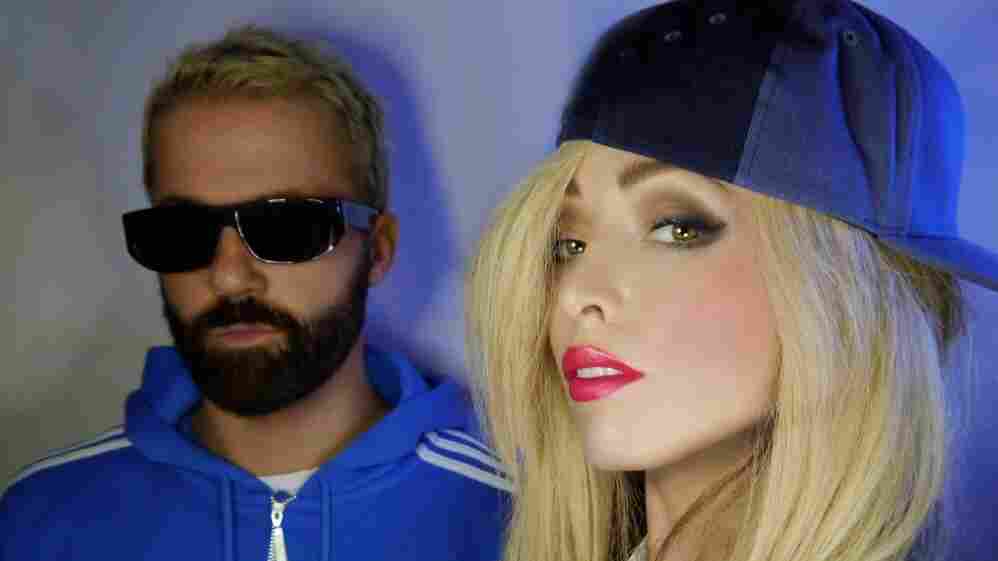 Jules DeMartino and Katie White are The Ting Tings. Courtesy of the artist hide caption 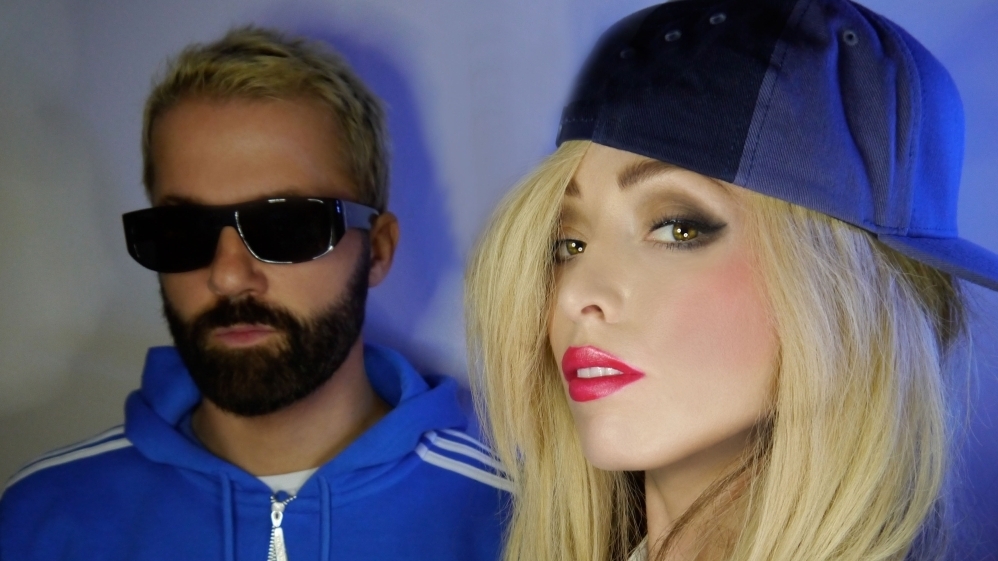 Jules DeMartino and Katie White are The Ting Tings.

The Ting Tings In ConcertXPN

The Ting Tings In Concert

When The Ting Tings' debut album We Started Nothing made waves in 2008, Jules DeMartino and Katie White quickly became reluctant stars. Their quest to record an honest follow-up in East Berlin ended with six scrapped tracks, but a change of scenery in Spain did the trick. Sounds From Nowheresville demonstrates the duo's expansive new palette, but also retains its intuitive grooves, full of synthesizer riffs and revitalized energy.