Accessibility links
Facing Tougher Sanctions, Iran Enters Nuclear Talks Iran meets the U.S. and other countries this weekend to discuss its controversial nuclear program. In the past, such talks have been fruitless. But analysts say this time might be different, because Iran's economy is under severe pressure as the result of the toughest sanctions the country has yet faced. 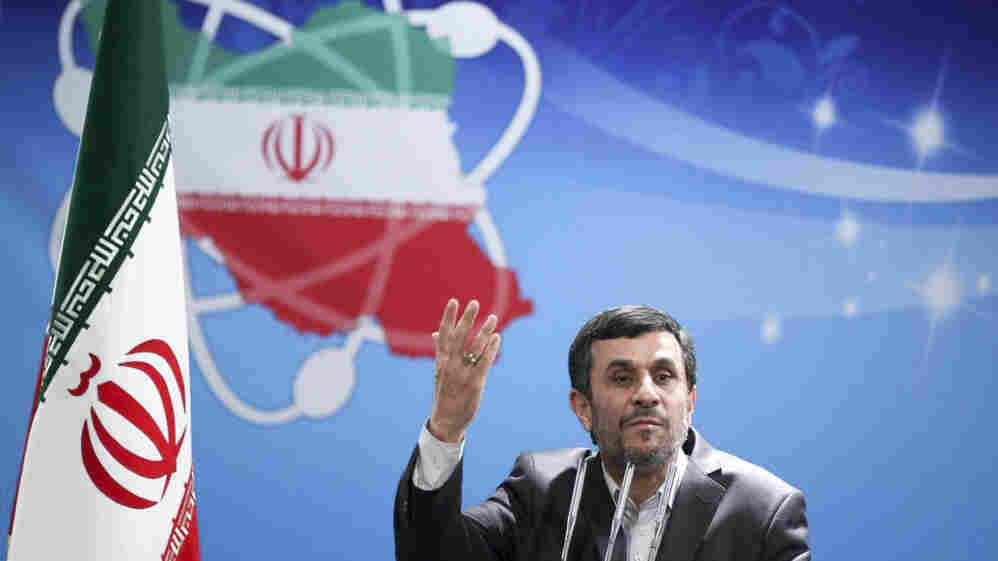 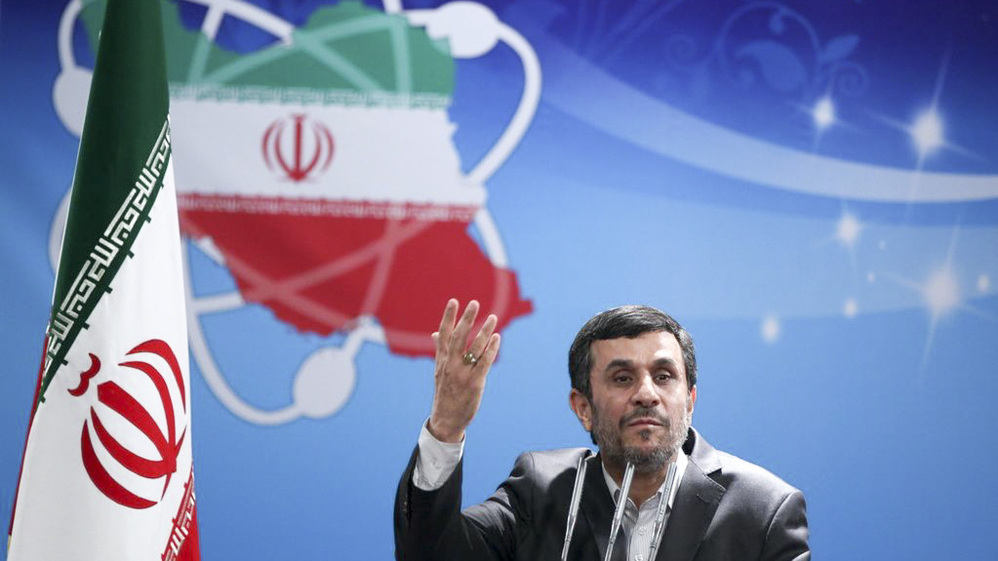 For the first time in more than a year, diplomats from Iran will meet with representatives from the five permanent members of the U.N. Security Council — U.S., Britain, France, Russia and China — plus Germany.

The meeting, to be held in Istanbul this weekend, will focus on Iran's controversial nuclear program.

When similar talks have taken place in the past, Iranian officials tended to use the sessions to complain about the ways the U.S. and the West have treated Iran badly, and little actual negotiating got done.

But this time around, that might not be the case — because Iran's economy is in trouble, which could deepen if it is unable to find a diplomatic solution to its problems.

Abbas Milani, director of Iran studies at Stanford University, says this time, Iran is in a much-weakened position. He says the current tough sanctions are seriously punishing Iran's economy.

"They are in a desperate ... economic situation, more desperate than I think maybe any time since the beginning of the war with Iraq," Milani says, referring to the 1980-88 war.

I think the [U.S. and its partners] as well as the Iranians are going into this with much more seriousness. They understand that the stakes are higher in part because Iran's enrichment program continues to advance, slowly, but it continues to advance.

Daryl Kimball of the Arms Control Association, on negotiations this weekend on Iran's nuclear program

Iran's banking system has been effectively sealed off from the global financial system. The value of its currency has collapsed. It's facing the prospect of hyperinflation. The government has reinstituted subsidies to try to alleviate some of the pain, but where the money will come from to pay such subsidies is unclear.

Most serious of all, says Milani, Iran is having trouble selling all the oil it needs each day to function as a state.

"The oil production now is at an all-time low," he says.

In 1975, Iran produced up to 6 million barrels of oil a day. Now, Milani says, production is below 2.5 million. In July, the European Union plans to cut off purchases of Iranian oil altogether.

The sanctions can't prevent Iran from selling some of its oil, and it can still find ways to bank oil revenues and carry out some international transactions.

But at times even President Mahmoud Ahmadinejad has conceded publicly that the sanctions are taking a serious toll.

What Does Each Side Want?

Daryl Kimball, director of the Arms Control Association in Washington, says the nuclear issues are complex and the U.S. should try to avoid the full thicket of concerns at the very outset.

"We need to focus on the highest-priority proliferation risks first. We are not going to be able to solve or address all of our concerns all at once," he says.

And for Kimball, the most important concern is Iran's small but significant stockpile of uranium enriched to 20 percent.

That, according to Kimball, is "above normal fuel grade but below weapons grade. But it brings them that much closer to enrichment, to 90 percent or so, which is necessary for nuclear weapons."

The U.S. has let it be known that it would like to see a freeze on Iran's enriching uranium to 20 percent.

The Iranian side could be willing to do that. Recently, officials in Tehran said they've accumulated enough 20 percent enriched uranium for their purposes, which is the production of fuel for a small nuclear reactor in Tehran. That reactor in turn produces radioisotopes used in the treatment of cancer.

For its part, Iran wants an easing of sanctions, and an acknowledgment that it does have the right to produce low enriched uranium that is fuel for nuclear power reactors.

It is not clear the U.S. is willing to take that step. But some are among the P5-plus-one — the somewhat clumsy shorthand for the nations meeting with Iran. Kimball is cautiously hopeful.

"This time could be and should be different. I think the P5-plus-one nations as well as the Iranians are going into this with much more seriousness," he says. "They understand that the stakes are higher in part because Iran's enrichment program continues to advance, slowly, but it continues to advance."

One sign of progress could be as simple as the two sides agreeing to another meeting at a specified time and place. That, in itself, would be quite different from all the failed negotiations of the past.