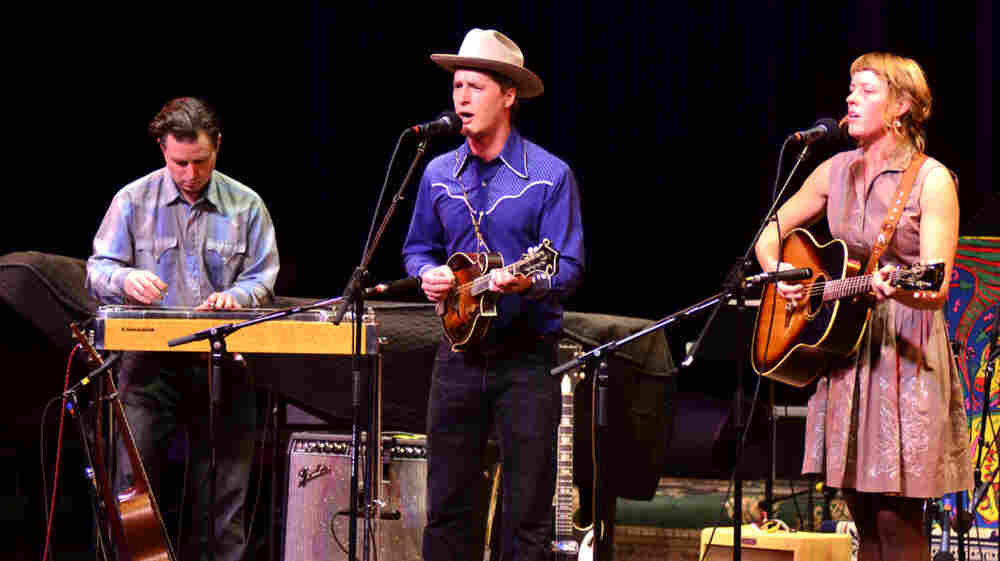 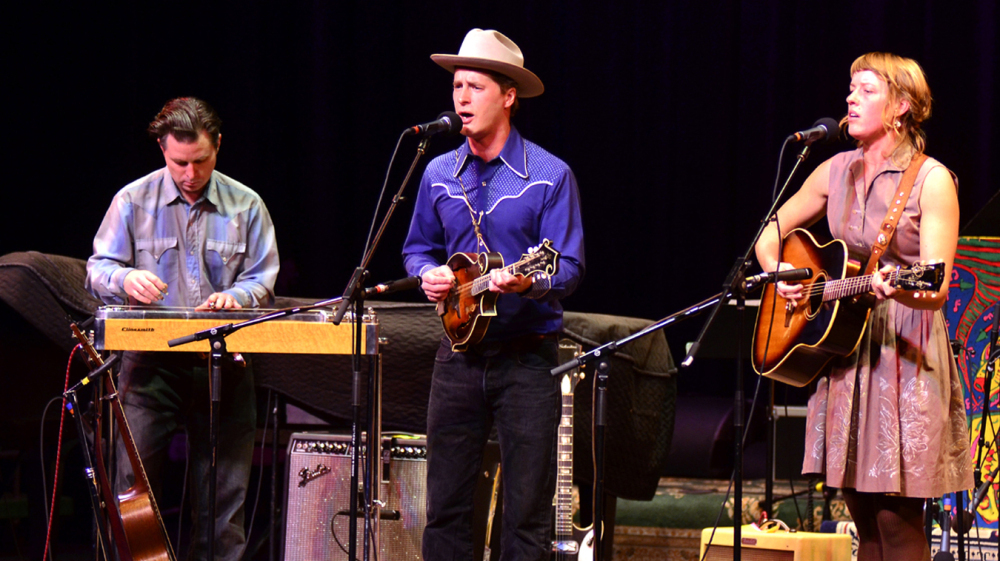 The Caleb Klauder Country Band makes its first appearance on Mountain Stage, recorded live at the Culture Center Theater in Charleston, W.V. If you're a fan of traditional country music in the vein of Hank Williams, Lefty Frizzell and the Louvin Brothers, then these songs will sound like old friends calling your name.

Based out of Portland, Ore., by way of Washington and Georgia, Klauder also plays in the highly regarded Foghorn Stringband alongside Country Band guitarist Reeb Willms. They're joined by Russ Blake on steel guitar and Jesse Emerson (formally of The Decemberists) on upright bass. Mountain Stage band member Ammed Solomon sits in on drums for a set which draws from the band's two most recent albums, Dangerous Me's and Poisonous You's and Western Country.

This performance was originally published on April 13, 2012.