Accessibility links
On Writing A Best-Seller (Shhh, There's a Formula) To Kill a Mockingbird and Valley of the Dolls have more in common than you think. In his new book Hit Lit, mystery writer James Hall argues that best-sellers from the past century share 12 features. 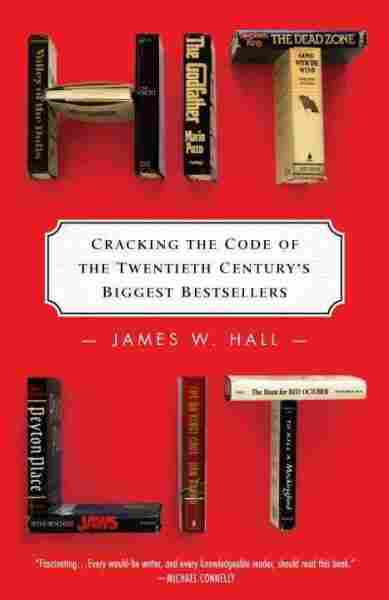 Cracking The Code Of The Twentieth Century's Biggest Bestsellers

Like many people in the book world, I've found it impossible to ignore the phenomenon that is E.L. James' erotic novel Fifty Shades of Grey and its two sequels, which morphed from Twilight fan fiction to word-of-mouth blockbuster. The books aren't to my taste, to put it tactfully, but I keep reading article after article attempting to explain their appeal. Some of the most popular theories put forward so far: The escapist fantasy is catnip for exhausted working moms. It's a BDSM-flavored take on the Cinderella fantasy. It's a dirty book for people who don't ordinarily read dirty books (or read much at all).

Naturally, I have my own theory: James, like other 21st-century mega-sellers Stieg Larsson and Dan Brown, writes genre fiction that reaches far beyond genre readership, bursting open the doors to what the savvy may find old hat but newbies find intoxicating. But is it possible to find a more substantive explanation for James' breakout success by looking back at the previous century's biggest and fastest sellers?

In her excellent overview of American best-sellers, critic Ruth Franklin warned, "No possible generalization can be made regarding the 1,150 books that have appeared in the top 10 of the fiction best-seller list since its inception." But in his new book, Hit Lit, mystery writer James W. Hall makes a case that the biggest hits from the past hundred years share 12 features.

Almost every one of the best-sellers engaged with the hot-button social issue of its time — race (Gone with the Wind, To Kill a Mockingbird), sex (Valley of the Dolls) or politics (The Hunt for Red October) — expressing, in Hall's words, "some larger, deep-seated and unresolved conflict in the national consciousness." Again and again, the books feature fractured families and protagonists who are outsiders. "What's true for Scarlett [O'Hara] is also true for Allison MacKenzie and Jack Ryan and Mitch McDeere and Professor Robert Langdon," he writes. And the American Dream (or Dream Deferred or Dream Perverted) looms large as a motif; it is variously exalted or depicted as corrupt (Peyton Place), even nightmarish (The Dead Zone, Jaws). Secret societies abound (The Godfather, The Firm and, of course, The Da Vinci Code), which Hall interprets as speaking to the American "suspicion of institutions, public and private, that might in some way undermine our personal liberties." 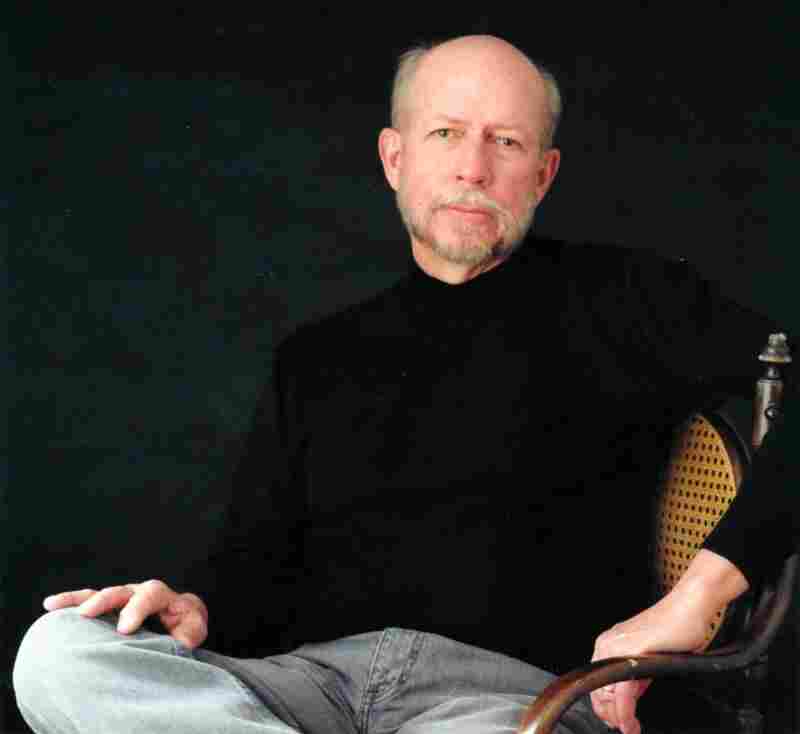 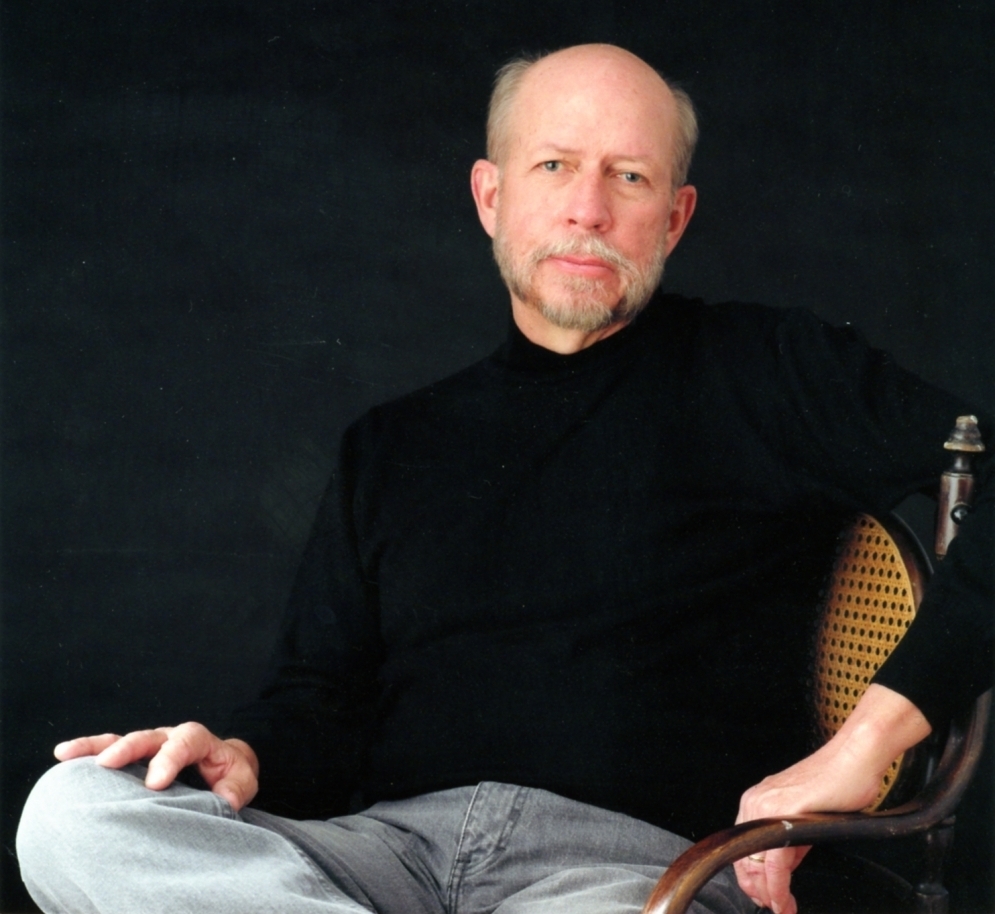 James W. Hall is the Edgar Award-winning author of 17 novels.

How, then, does Hit Lit work from a predictive standpoint? Hall's tenet on religion's prominence certainly bears out with 2011's chart-topper Heaven Is for Real, pastor Todd Burpo's purportedly nonfiction account of his 4-year-old son who, during surgery, briefly entered heaven. The Millennium trilogy's Lisbeth Salander is a classic misfit. Twilight features a secret society par excellence. And Kathryn Stockett's The Help treads similar social justice and time period territory as To Kill a Mockingbird.

But the success of Fifty Shades of Grey might have caught Hall unawares. He writes, "it's harder to profitably press the hot button of sex because that button has just about been worn out from overuse." Wishful thinking perhaps: Remixing Twilight with a frisson of bondage, James reveals (again) that sex always has, and always will, sell.

Grace Metalious, author of Peyton Place, once cracked, "If I'm a lousy writer, then a hell of a lot of people have got lousy taste." What Metalious and her kin in best-sellerdom really possess, as Hall explains so well in Hit Lit, is the power to connect with readers through their hearts and guts as much as, if not more than, their minds.

Sarah Weinman is news editor for Publishers Marketplace and writes for the Wall Street Journal, The National Post and many other publications. She's on Twitter at @sarahw.

Read an excerpt of Hit Lit