Accessibility links
The Amazing, Untrue Story Of A Sept. 11 Survivor Tania Head was one of the most visible survivors of the Sept. 11 attacks. She'd been in the south tower of the World Trade Center, lost her fiance in the north tower, and devoted her life to getting recognition for survivors. Just one problem: Her entire story was fake. 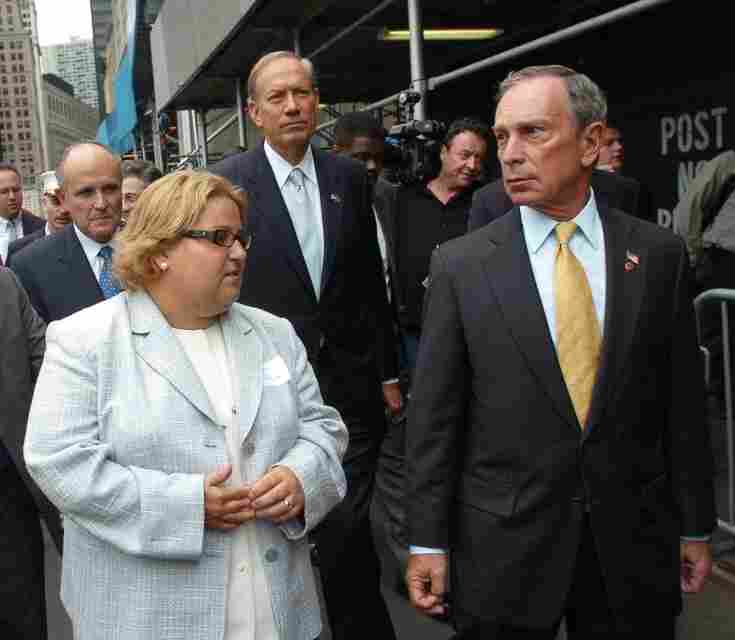 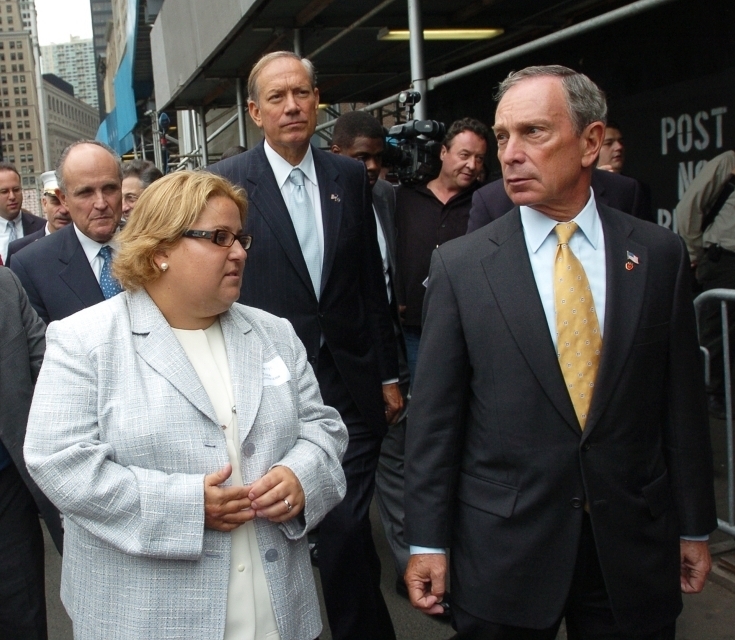 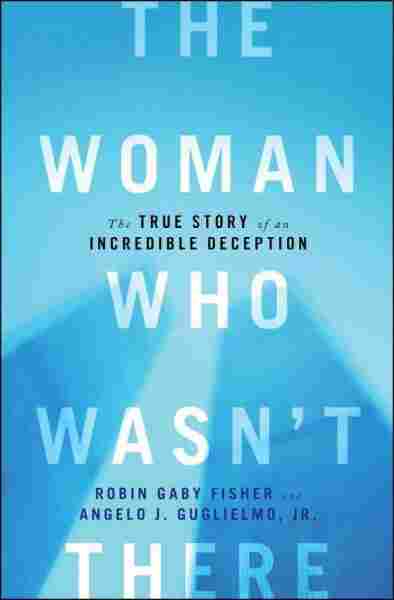 The Woman Who Wasn't There

The True Story of an Incredible Deception

Title
The Woman Who Wasn't There
Subtitle
The True Story of an Incredible Deception
Author
Robin Gaby Fisher and Angelo J. Guglielmo, Jr.

Tania Head had one of the most tragic and inspiring stories to come out of the Sept. 11 attacks.

She was in the south tower, on the same floor that the second plane hit. She saw horrific carnage and was handed a wedding ring by a dying man who requested that she give it to his wife. Then she was led to safety by Welles Crowther, the famous "man in the red bandanna," who lost his own life rescuing others. And finally, she woke up in a hospital burn unit six days later, only to find out that her husband had been killed in the north tower.

Head became the face of the Sept. 11 survivors movement, telling her story to the media and to tour groups at ground zero. There was just one problem: Not a word of it was true.

"Her real name wasn't Tania Head at all," author and documentary filmmaker Angelo Guglielmo tells weekends on All Things Considered host Guy Raz. "She was actually not even in the United States on Sept. 11."

"The likelihood of her ever meeting her husband, who was a real person that had died in the towers, was a complete impossibility," he says.

Guglielmo is the co-author of a new book, The Woman Who Wasn't There: The True Story of an Incredible Deception. He became friends with the woman who called herself Tania Head after she pressed him to make a documentary about the survivors.

"The World Trade Center Survivors' Network had just gotten started, and Tania had been instrumental in moving it forward," he says.

And that was the odd thing about Head: Her amazing story was a hoax, a betrayal that caused terrible pain to the people in her life. Yet many people felt that she had actually done a great deal of good for the survivors.

"Survivors continue to say that a great deal of their healing came from Tania helping them, and from Tania helping get them recognized," says Robin Gaby Fisher, who wrote the book with Guglielmo. "They needed that validation, and no one was able to get that for them, except for Tania."

Few of the survivors were willing to question Head when the occasional inconsistency appeared in her story, like when she referred to the man who died in the north tower as her husband to some people and her fiance to others. Hadn't she been through enough?

But it was the Survivors' Network that ultimately, inadvertently, led to Head's exposure as a fraud. When The New York Times was looking for an inspiring profile to accompany its sixth anniversary coverage in 2007, several members recommended Head.

Head's real name turned out to be Alicia Esteve Head. She came from a wealthy Spanish family, and on Sept. 11, 2001, she had been in graduate school in Barcelona.

"I went up to her apartment the day that the Times article came out. I wanted to give her another chance to tell her side of the story," Guglielmo says. "Even though we knew she wasn't the person she said she was, that didn't change our attachment to her," he says. "It took a while for that to happen."

"She obviously told me she would tell me her story one day, but not that day," he says. "And she never did." And though Guglielmo saw Head on the street last year, no one's quite sure where she's living now.

Fisher says Head never took any money from the people she was fooling. "And, in fact, she gave money to the survivors' network," she says. "It was clear to me right away that she did it for the attention. For some crazy need to be a star, and that's what she wanted to be, and she became that."

Read an excerpt of The Woman Who Wasn't There