Accessibility links
Spiritualized, Jack White, Yuck And More : All Songs Considered This week: blistering rock from Jack White, Yuck gets inspired by My Bloody Valentine, and Bob and Robin try to get to the bottom of last week's Dirty Projectors mystery. 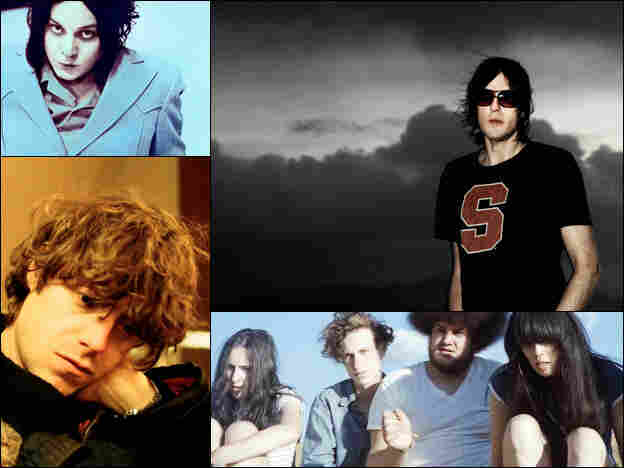 It's been a while since we heard new music from Spiritualized's Jason Pierce (a.k.a. J Spaceman). After the one-two punch of nearly dying from double-pneumonia in 2005 and going through six months of chemotherapy for a degenerative liver disease, Pierce is back in a big way with "Hey Jane," a chugging nine-minute song which draws from the classic rock of bands like The Velvet Underground.

Also on this week's show: a new blast of guitar from Jack White's debut solo record, Blunderbuss; Yuck takes a try at shoegaze with its new song "Chew"; Timothy Presley (a.k.a. White Fence) channels Syd Barrett for his psychedelic folk album Family Perfume Vol. 1; We Are Serenades creates beautiful harmonies in "Walking Home"; and a gorgeous song with a wistful message of loss and remembrance from Maps & Atlases. 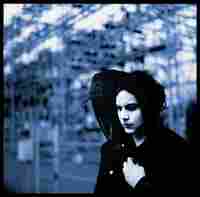 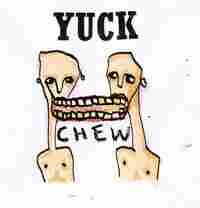 Hear and learn more about this song on the band's Soundcloud. 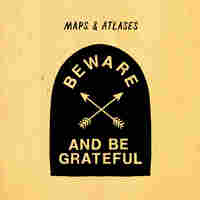 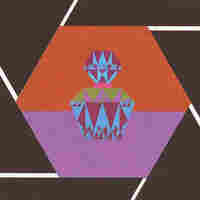 Do You Know Ida Know? 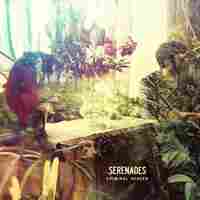 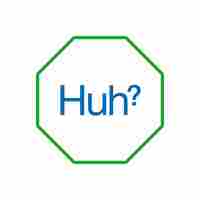