Accessibility links
Paging Dr. Freud: A Viennese Espionage Thriller When Lysander Rief, a young actor undergoing treatment from one of Freud's disciples, is falsely accused of rape, he is dragged into a web of World War I-era intrigue. William Boyd's Waiting for Sunrise has all the ingredients of a surefire hit; why, then, is it so tedious? 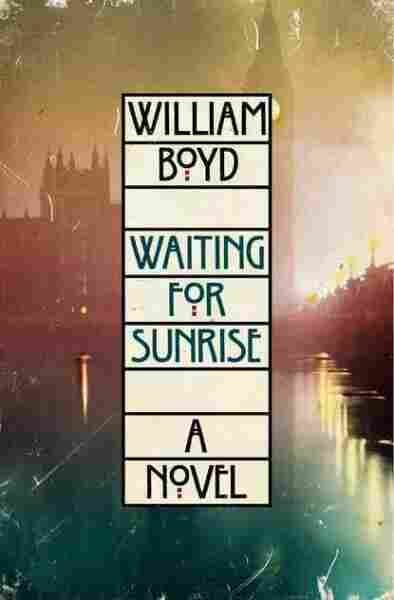 Waiting for Sunrise, William Boyd's 12th novel, opens on the streets of Vienna in August 1913, on the eve of World War I. Lysander Rief, a young actor, arrives in the birthplace of psychoanalysis to seek a cure for his sexual ailment, only to embark on an odyssey of sexual discovery. He begins treatment with one of Freud's disciples — and an affair with a fellow patient, the volatile Hettie Bell — all the while exploring the depths of his Oedipal relationship with his glamorous mother, Lady Anna Faulkner. Things take a sinister turn when Bell accuses Rief of rape, and he is drawn into an intricate web of espionage and deceit.

And this is just to begin with. The plot of Waiting for Sunrise is convoluted, but the story does not so much twist as merely meander. Despite all that occurs in the first 250 pages (and plenty happens), the action feels like preamble. For all the mystery and intrigue that Boyd serves up, there is a distinct lack of suspense in the proceedings, and the author's formal strategies only serve to exacerbate the tedium.

The novel is composed in brief chapters, most only a few pages long, each elaborately titled, as with "A Young, Almost Conventionally Handsome Man" or "A Gross Insult to the Bard." The chapters splice up the text to the point where immersion in plot or character is repeatedly thwarted.

The story itself shifts between third-person narration and Rief's first-person diary entries. It's a baffling move on Boyd's part, given that the voices in both perspectives are practically identical. The diary form, in this author's hands, provides absolutely no psychological insight into the characters.

But perhaps the most bizarre device that Boyd utilizes is screenplay-style dialogue. Pages of script appear intermittently in the novel only to vanish again just as mysteriously. Is the author forging a meta-fictional connection between a story of deception and Rief's role as actor-cum-spy? It's impossible to tell. 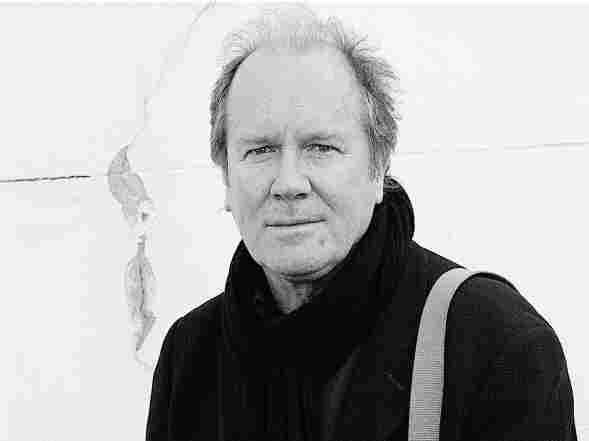 William Boyd is the author of A Good Man in Africa, An Ice-Cream War and Brazzaville Beach. He lives in London and was recently tapped to write a new James Bond novel. Marzena Pogorzaly/Courtesy Harper hide caption 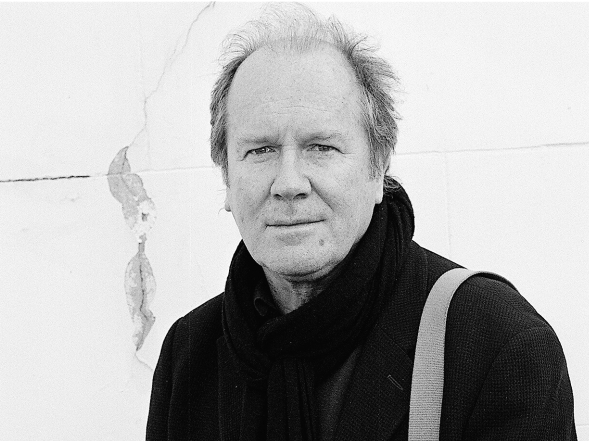 William Boyd is the author of A Good Man in Africa, An Ice-Cream War and Brazzaville Beach. He lives in London and was recently tapped to write a new James Bond novel.

All this aside, Waiting for Sunrise manages to keep itself moving along by falling back on those reliably unreliable undercurrents — sex and desire. A cigar-smoking Dr. Freud himself makes a cameo appearance that gives the show the patina of authenticity. Boyd's creation of a competing theory of psychoanalysis in Dr. Bensimon's notion of "parallelism" is a nice touch, and it takes on intimations of significance as the threads of double- and triple-crossing, disguise and delusion develop. But these are only ever intimations, and one cannot help but suspect that psychoanalysis' real role in the book is to lend faux-intellectual sparkle to what is, in the end, a fairly unremarkable spy caper.

Boyd is a fine writer, and with award-winners like Brazzaville Beach (1990) and Any Human Heart (2002), he has produced a number of genuinely remarkable works. It just seems that on this occasion, elaborate plots, Freudian subtexts and creaky mechanics have overwhelmed the more subtle and elemental task of good novel writing.

Aengus Woods is a philosopher, curator and critic. He is co-editor of Other Edens: The Life and Work of Brian Coffey and reviews regularly for the Irish Times and other publications.

Read an excerpt of Waiting For Sunrise