Accessibility links
Mickey Hart: Pop From Other Worlds The former Grateful Dead drummer incorporates sampled sounds of the cosmos in "Who Stole the Show?"

Who Stole the Show?

Mickey Hart: Pop From Other Worlds

Who Stole the Show? 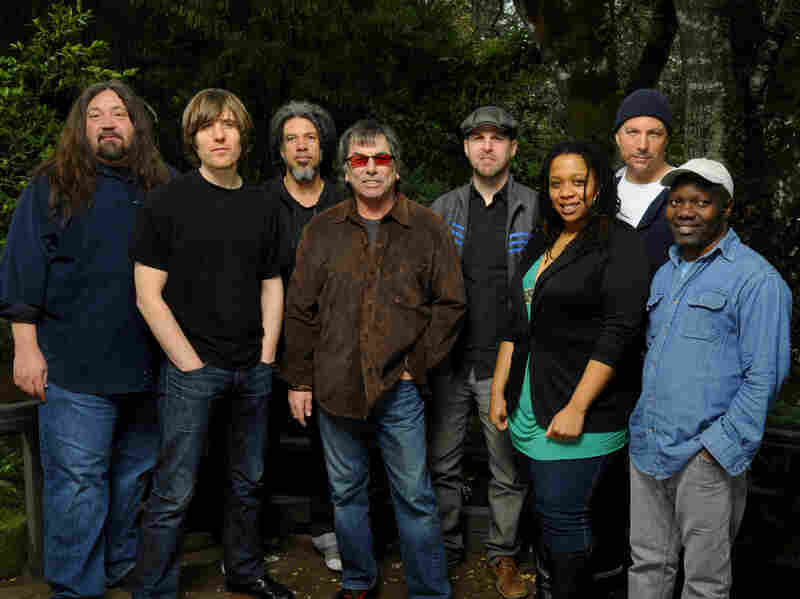 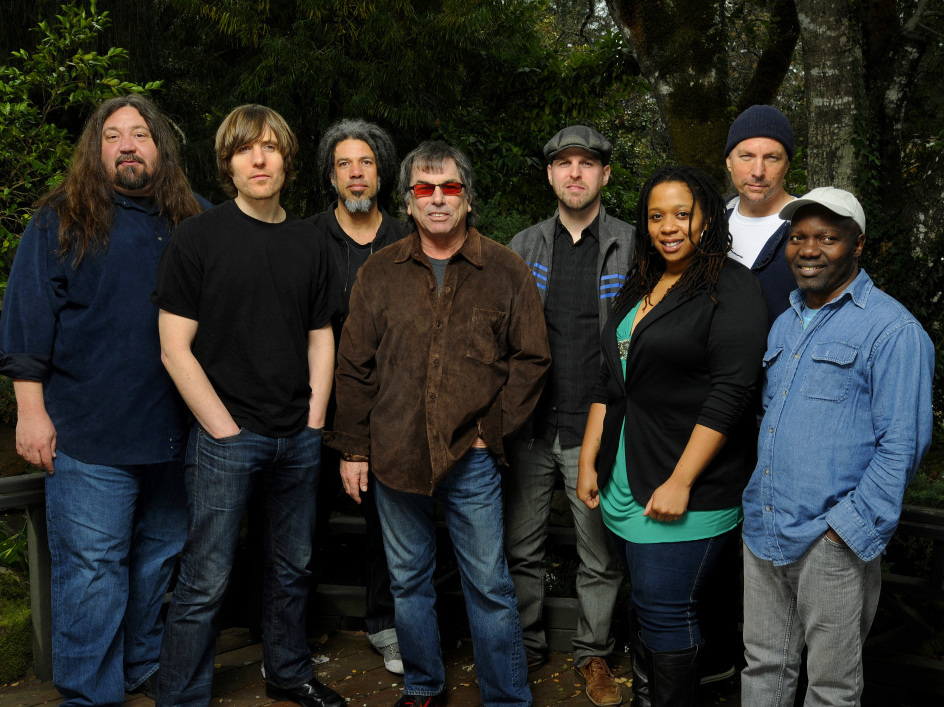 Song: "Who Stole the Show?"

Plenty of Deadheads will argue that the Grateful Dead tapped into the unknowable mysteries of the cosmos with its music. And, at its most exploratory and improvisatory, the band came as close as musicians could to doing just that, even if you weren't chemically altered while listening. On his latest solo album, former Dead drummer Mickey Hart takes that concept one extraterrestrial step further.

With the help of technicians at Penn State and Lawrence Berkeley National Laboratory, Hart captured light waves of celestial events like supernovas and turned them into sound waves. He then melded those recordings with the music of his own band, resulting in what could truly be called otherworldly pop.

"Who Stole the Show?" proves how effectively the music of our planet and others can have what Hart calls a conversation. The track starts hypnotically, with those crunchy, spacey sounds of the universe lurking behind the chant-like voice of Nigerian percussionist and longtime Hart collaborator Sikiru Adepoju. (The translation of the elliptical lyrics — "People ask me to accept a chieftainship / My response, personal peace overrides all things" or "Instrument used for divination is never false" — suggests a subtle political message.)

The song doesn't stay spaced-out for long: In come some bluesy slide-guitar licks and good old-fashioned primal rock drums. You'll hear a bit of the Dead here, along with hints of Peter Gabriel at his most world-music-infatuated. But you'll also hear the sound of a veteran rocker who looks to carry on the traditions of his former band, even if it means literally leaving this world.