Accessibility links
Grimes On World Cafe : World Cafe Hear the Canadian singer, whose recent album Visions has been described as "cyborg pop," perform her unique electronic songs in the studio. 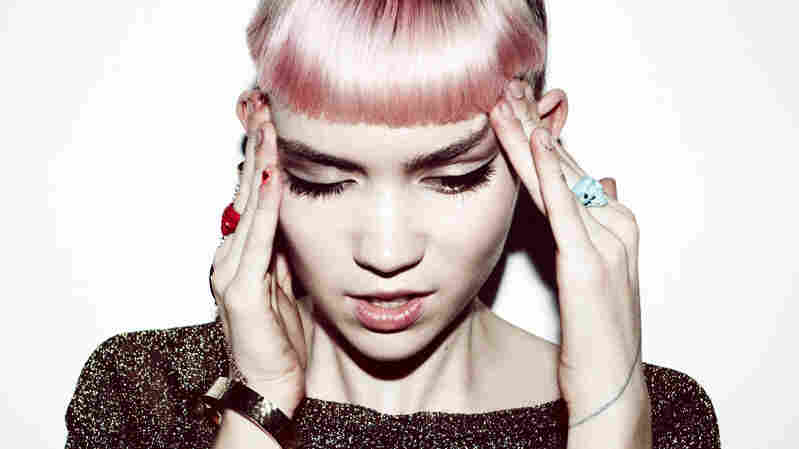 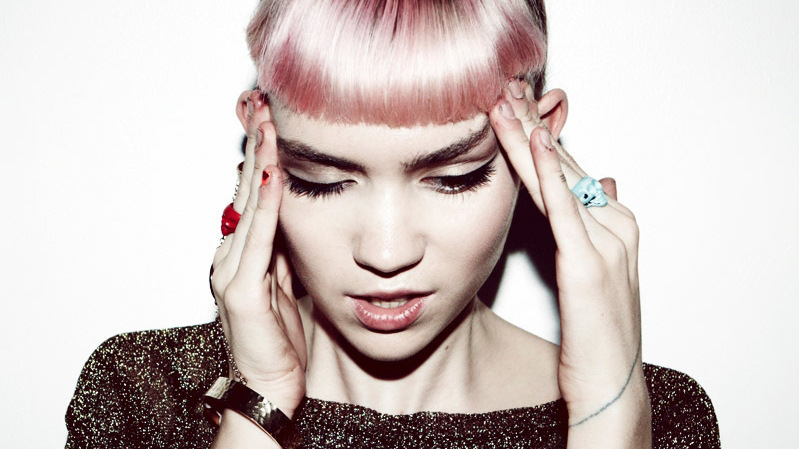 Grimes is the one-woman project of Claire Boucher, a talented and eclectic Canadian singer. Born and raised in Vancouver, she moved to Montreal for college but left to pursue her craft when her work as Grimes began to take off. Marrying lo-fi punk with dreamy pop, Grimes quickly became a fixture in Montreal's underground music scene. Boucher incorporates elements of dance, video and still images into her live performances, creating otherworldly and entrancing multimedia experiences in the process.

Visions is Grimes' new album, and its commentary on the tension between machine and man has led to a new genre descriptor: "cyborg pop." It's Boucher's fourth release in two years, with each album reflecting her changing influences. Visions captures Boucher's affinity for Enya, TLC and Aphex Twin, as well as new age, electronic and industrial rock music, with an end result that's unearthly and sensual.