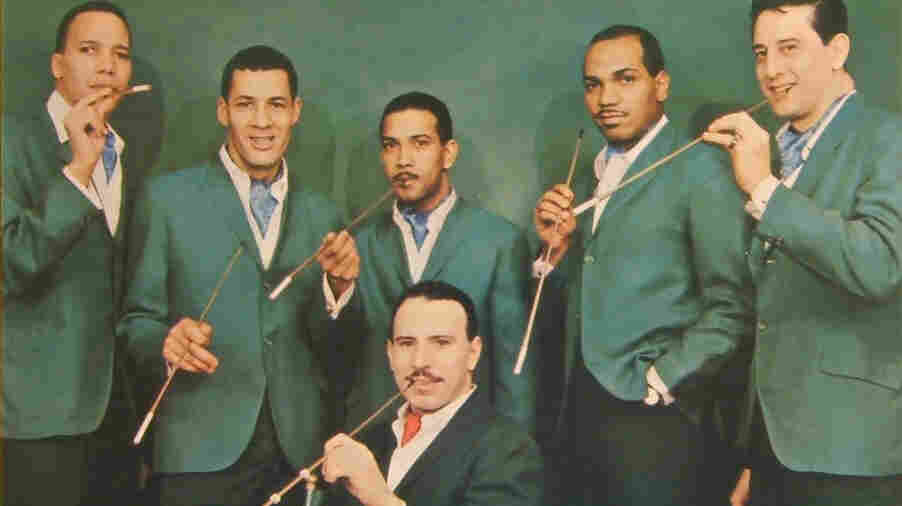 The Joe Cuba Sextet. Courtesy of the artist hide caption 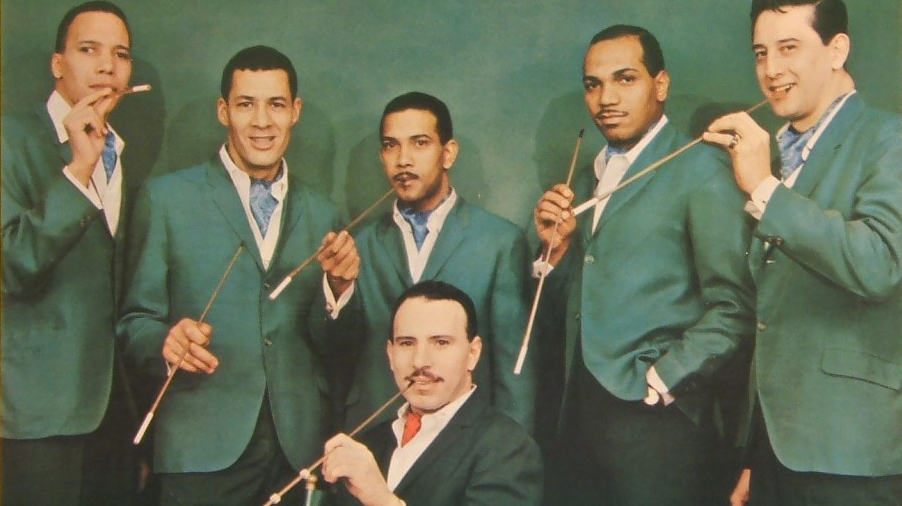 Contreras explains that boogaloo is considered the first Nuyorican music. It developed in the late '50s and early '60s as the result of Puerto Ricans and Cubans listening to both the folk music of their parents' generation and contemporary pop and R&B. Contreras discusses the culturally significant songs "Watermelon Man," "El Watusi" and "The Oohs." He also describes the conflicts within the Latin music community that arose from the boogaloo movement, how boogaloo faded out and how it lives on, in some ways, even today.