Accessibility links
Crack Addict Aspires To 'Ninety Days' Of Sobriety In Portrait of an Addict as a Young Man, Bill Clegg described his addiction to crack and the dramatic spiral of self-destruction that left him nearly broke and suicidal. His latest book, Ninety Days, picks up where that story left off. Clegg talks about his harrowing journey and second chances. 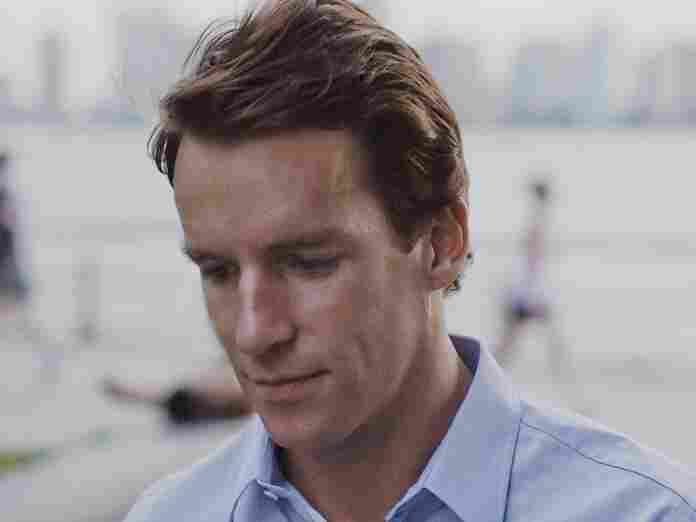 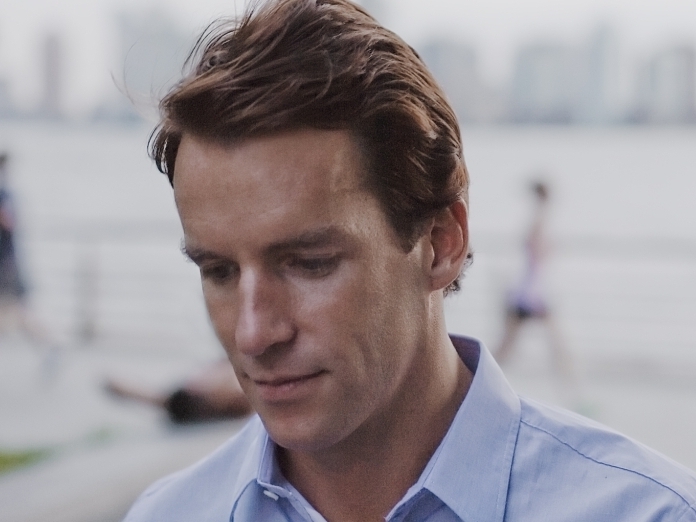 In his 2010 book, Portrait of an Addict as a Young Man, Bill Clegg described his addiction to crack cocaine and the dramatic spiral of self-destruction that left him nearly broke, homeless, out of work and suicidal. His latest book, Ninety Days: A Memoir of Recovery, picks up where that story left off.

Clegg talks with NPR's John Donvan about his harrowing journey through recovery, and the friends, family and fellow addicts who gave him second chances.

After spending several months in rehab, Clegg returns to New York City to embark on his "90 days," considered a critical period for recovering addicts.

"In certain programs of recovery," explains Clegg, "the suggestion is that you go to 90 meetings in 90 days."

In the meetings, attendees are often asked, "Is anybody counting days?" Their answers reveal a lot about where they're coming from. "People will raise their hand and say: I have four days, I have 10 days, I have 22 days. And it immediately identifies them as people in early recovery." But it can also reveal addicts who are slipping. "If somebody who's had, you know, say, 50 or 60 days and then comes in with one day, you know, it's very clear that that's somebody who needs help." 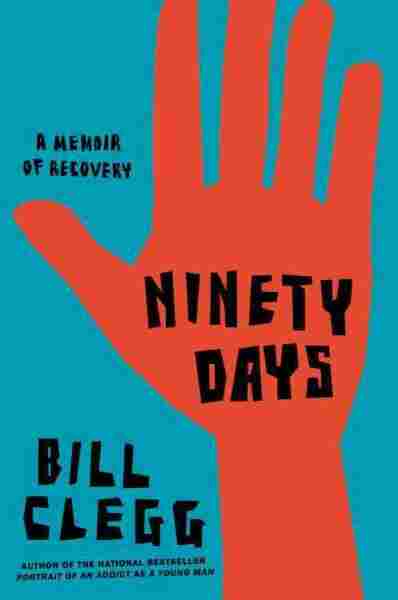 A Memoir of Recovery

When Clegg first leaves his rehab facility in the suburbs and drives into New York, "it didn't look that likely," he says. "It looked like a city for other people ... other people who had jobs and were successful and could afford to stay there." And it didn't look friendly, either. "Everybody in the industry that I'd been in, in book publishing, knew what happened, knew that I was a crack addict. ... It looked like a pretty daunting place."

So he reached out to his one connection to recovery, his sponsor, Jack, who was living in the city. Together they fashioned a new life for Clegg. Jack laid out a map for Clegg, and cordoned off areas of the city that he forbade Clegg to visit. "He called them the trigger zones," says Clegg — a two-block radius around the publishing agency he had lost, the house he had lived in before, a certain apartment he had visited to get high.

"As an addict and an alcoholic," says Clegg, "all extreme feelings and emotions were things that I ... often couldn't handle on my own without alcohol and drugs." For example, walking by the agency could provoke strong emotions that, early in recovery, would trigger the need to use.

Though he has had setbacks and relapsed, Clegg is deeply involved in his sober community and his recovery. He is employed as a literary agent again, and has picked up many of the clients he worked with before he lost his agency. "All of the things that I learned in early recovery about being honest, staying connected, not trying to do it on my own," he says, "these are the things that keep me sober today."

On addicts who worry about not doing well in group settings

"I totally relate to that. Public speaking for me or speaking even in front of a handful of people is my greatest fear. And so the idea of going into a room of strangers and being honest about the things that I had been secretive about and ashamed about my whole life was ... worse than almost any other thing that I can imagine. But I think that that fear of being with people and in group settings and that instinct to isolate is very typical, at least in my experience with alcoholics and addicts. And I would say ... just go. And even if you don't want to speak or even raise your hand, just keep going.

"And I think once you begin to hear a version of your own story through the stories of other people, it breaks down that sense of disconnection and that sense of isolation. ... I never was a joiner. I never thought that I would be part of any community, particularly one that, like, involves being honest about things that you're ashamed of."

On getting comfortable with the language of recovery

"And now I cling to those very phrases, [things like feelings aren't facts, keep it simple, one day at a time]. I love them. I use them. And I think because, you know, a lot of alcoholics and addicts that I know suffer from something ... we call in recovery 'terminal uniqueness,' and I think we resist any lingo or any phrasing or anything that attempts to describe in any universal way the experience that we've gone through because we're very persuaded that it's singular and subjective and not translatable to anybody else.

"And I think that's the big revelation. It was, for me, going into the rooms of recovery, that my experience was so much like every other person's, and I had just been so convinced that nobody could possibly understand."

Read an excerpt of Ninety Days