Accessibility links
Kate McGarry On Piano Jazz The singer and songwriter grew up with Celtic and pop music in her home, and after discovering Keith Jarrett and Bill Evans, she became known as a folksy jazz vocalist. She visits the program along with keyboardist Gary Versace. 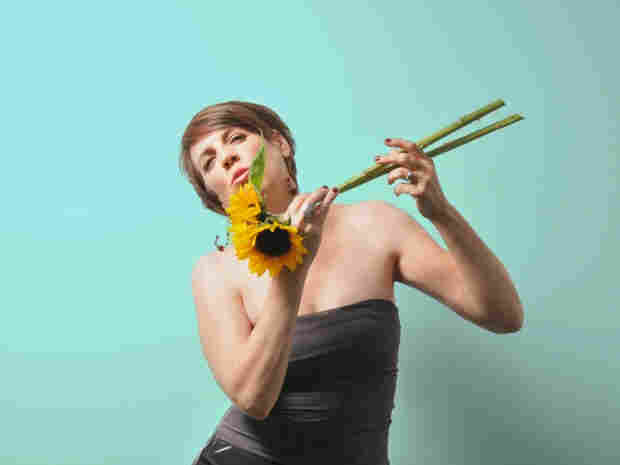 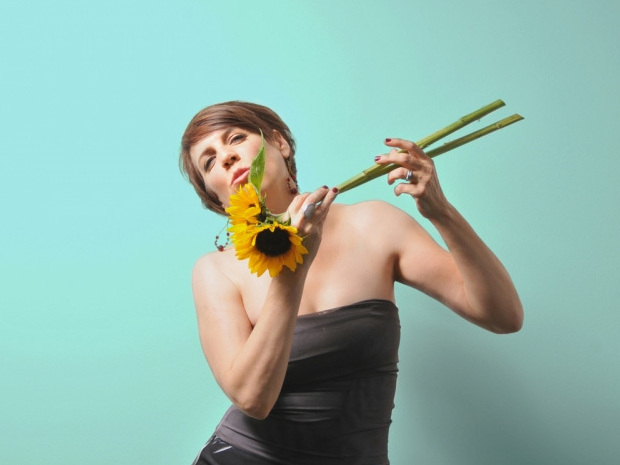 Singer-songwriter Kate McGarry has traveled many musical paths, from Celtic music to swing and various genres in between. That ecumenical outlook on music began early in her childhood. Growing up among nine brothers and sisters, she heard a variety of pop music (the Beatles, Earth Wind and Fire, etc.) but she also recalls family outings to hear live Celtic music groups performing at a local Irish pub.

When she was seven years old, McGarry discovered a discarded piano sitting by the curb in her neighborhood. With the help of her brothers she wheeled it up the street and into the McGarry household. She soon began taking lessons, and even though she claims not to have been a good student, the experience ultimately turned her on to jazz. Keith Jarrett was an important influence, as was Bill Evans, whose work still inspires her. This lasting influence is evident as McGarry and Marian McPartland perform the Evans tune "Blue In Green," for which McGarry wrote an original lyric.

For this Piano Jazz session, McGarry brought along keyboardist Gary Versace, whose dual talents as pianist and accordionist provide the perfect accompaniment to McGarry's diverse set list. The two kick off the show with "Whatever Lola Wants," with Versace's accordion backing McGarry's playful vocals. McGarry's folksy influences are on display as she performs her original tune, "Man of God." Joni Mitchell or Rickie Lee Jones might have influenced the music, but the song's lyrics reflect McGarry's own approach to spirituality. She swings on a straight-ahead version of Cole Porter's "I Love You," backed by both McPartland and Versace, and the trio wraps up the hour with a version of Jobim's "Corcovado," sung in the original Portuguese.