Accessibility links
Our Roaring 20s: 'The Defining Decade' Troubled by her 20-something clients' lack of direction, clinical psychologist Meg Jay decided to write a book about those formative years. In The Defining Decade, she argues that those years are by far the most crucial in our adult development. 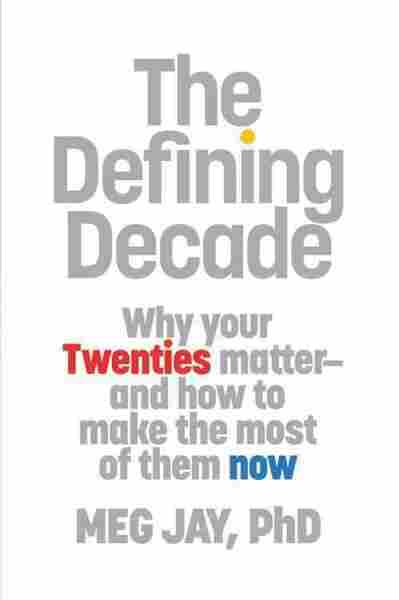 Title
The Defining Decade
Subtitle
Why Your Twenties Matter and How to Make the Most of Them Now
Author
Meg, Ph.D. Jay

It's almost that time of year again, when a new crop of 20-something college graduates prepares to take those first steps into the working world.

In her new book, The Defining Decade: Why Your Twenties Matter — And How to Make the Most of Them Now, University of Virginia clinical psychologist Meg Jay argues that those first years of adulthood are the most important time in a young person's life.

Jay recently joined NPR's Rachel Martin to discuss why the 20s are such a crucial age for both college grads and non-college grads.

On why our 20s are the most defining decade

We know that 80 percent of life's most defining moments happen by age 35. We know that 70 percent of lifetime wage growth happens in the first 10 years of a career. We know that more than half of Americans are married or living with or dating their future partner by 30. Our personalities change more in our 20s than any other time. Our fertility peaks. Our brain caps off its last growth spurts ... The things that we do and the things that we don't do are going to have an enormous effect across years and even generations.

If there's ever a 10-year period when you're going to transcend your childhood, it's going to be the 20-something years ... I've worked with clients with the saddest family histories, who grew up chanting, "You can't pick your family, but you can pick your friends." And then in their 20s, they transform their lives by picking and creating good families for themselves. On the flip side, I've seen 20-somethings who've had every advantage, but who blow it and fall very far from where they grew up. 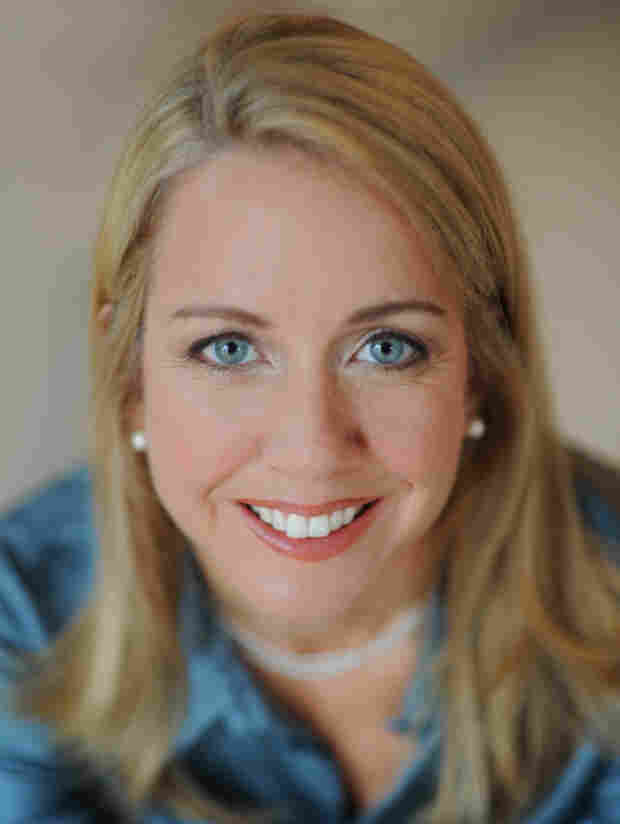 Dr. Meg Jay is an assistant professor at the University of Virginia. She has been published in the Journal of the American Psychoanalytic Association. Jen Fariello/Twelve/Hachette Book Group hide caption 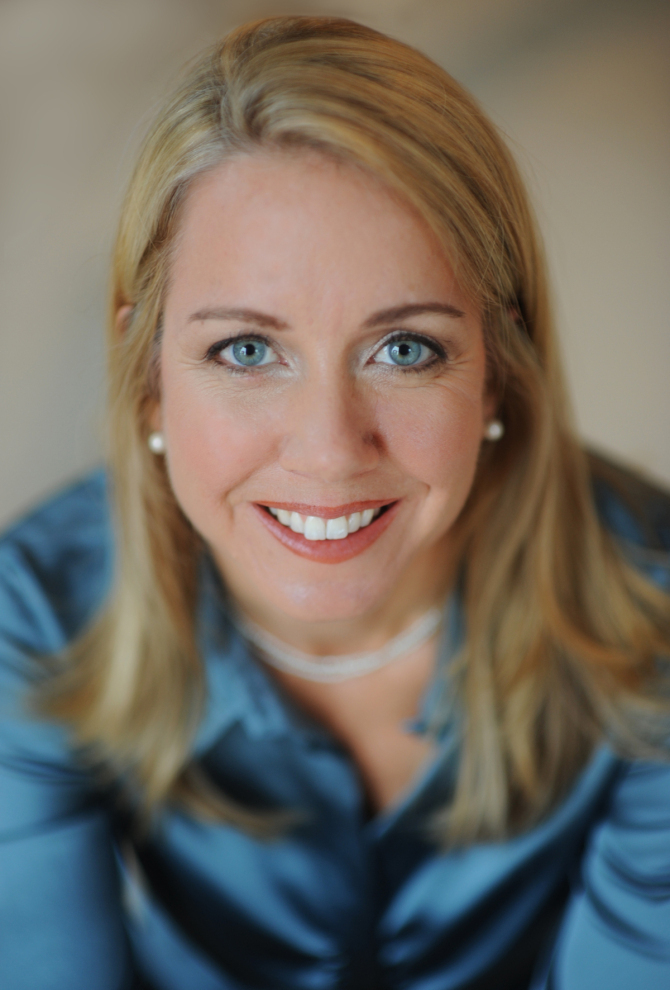 Dr. Meg Jay is an assistant professor at the University of Virginia. She has been published in the Journal of the American Psychoanalytic Association.

On the 20-somethings Jay helps in her private practice

On giving advice to 20-somethings

Twenty-somethings are very prone to what's called present bias. So are all humans, which is what procrastination is about, and oil consumption and overspending ... I think thinking about later is very scary for 20-somethings, because they don't have a lot of experience doing that. So, a lot of what I do with clients is not give them advice as much as ask very pointed questions: "What is it that you want?" "Where would you like to be in five or 10 years?" "Do you want to get married?" "Do you want to have kids?" "What do you want your job to be?" ... These are questions that no one asks 20-somethings because they know it scares them. But deep down, 20-somethings want people to ask them these questions because they know they need to figure it out.

Read an excerpt of The Defining Decade