Accessibility links
First Listen: Patrick Watson, 'Adventures In Your Own Backyard' Recorded mostly in Watson's Montreal apartment, Adventures in Your Own Backyard is appropriately named. The relaxed nature of a home recording lets the players dig deep into these songs' twists and turns. If you could wear out an MP3, Bob Boilen's copy of this record would already have scratches.

First Listen: Patrick Watson, 'Adventures In Your Own Backyard'

First Listen: Patrick Watson, 'Adventures In Your Own Backyard'

Adventures In Your Own Backyard 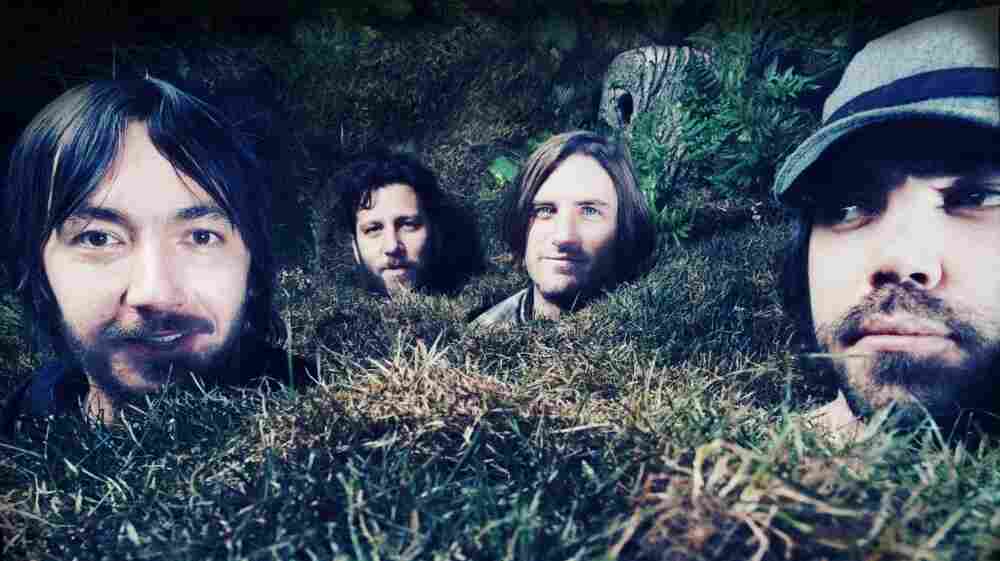 Patrick Watson's new album, Adventures in Your Own Backyard, comes out May 1. Brigitte Henry hide caption 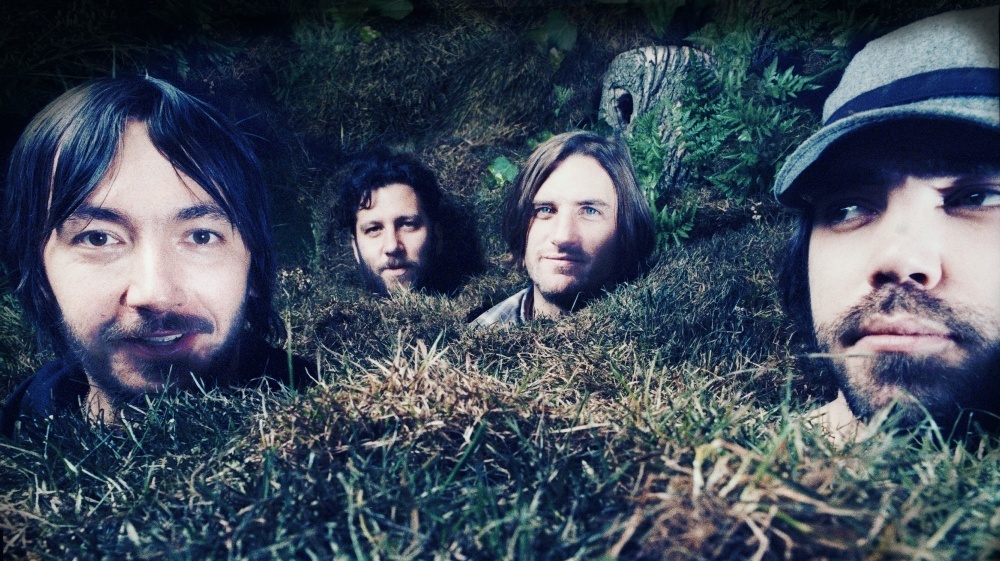 Patrick Watson's new album, Adventures in Your Own Backyard, comes out May 1.

Patrick Watson has a few secret weapons. Hit play on track one, and I'll give you a list.

Hear that melody? Every Watson song is full of melodies that unfold beautifully. Listen to the piano; for me, it's the phrasing that does it. That slight hesitation between the notes slays me. He does the same thing with his sweet, high voice, always playing with timing and phrasing and dynamics — and always serving the song and the lyric.

Then there's the other Patrick Watson: That's the name of his incredibly talented band. Joining Watson on piano is Robbie Kuster, who's always there at just the right time with simplicity, elegance and power. You won't really hear him kick in until the middle of the second song, "Blackwind." It's about the same time you hear fabulous tones from guitarist Simon Angell. If you haven't yet noticed the bass holding it all together, skip to "Into Giants" and spend time with that bass melody; that's Mishka Stein. You may want to listen to "Into Giants" a few times; it's one of the best songs I've heard this year.

How Watson isn't a household name outside of Montreal is a puzzle to me. His 2009 album Wooden Arms was on my Top 10 for 2009, and I've been eagerly awaiting a new record ever since. Now it's here. Recorded mostly in Watson's Montreal apartment, Adventures in Your Own Backyard (out May 1) is appropriately named. The relaxed nature of a home recording lets the players dig deep into these songs' twists and turns; songs within songs all fleshed out, brilliantly arranged and lyrically heartfelt. I'm gushing, I know, but these really are geniuses at work; the band has been nominated for a Juno Award and won a Polaris Prize in 2007, beating out the likes of Arcade Fire and Feist.

That said, 2012 feels like Patrick Watson's year. He's touring with Andrew Bird, a good fit. Bird's audiences are keen for a good melody, and I'm sure that once folks see Watson perform — he's a charismatic performer who put on the best show I saw at SXSW this year — Adventures in Your Own Backyard will find its way to the top of many year-end lists. If you could wear out an MP3, my copy of this record would already have scratches.