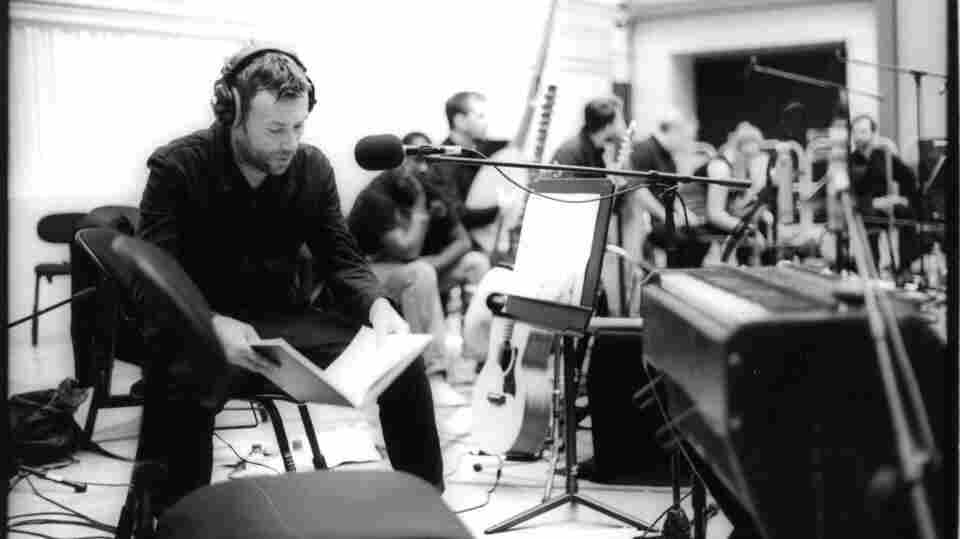 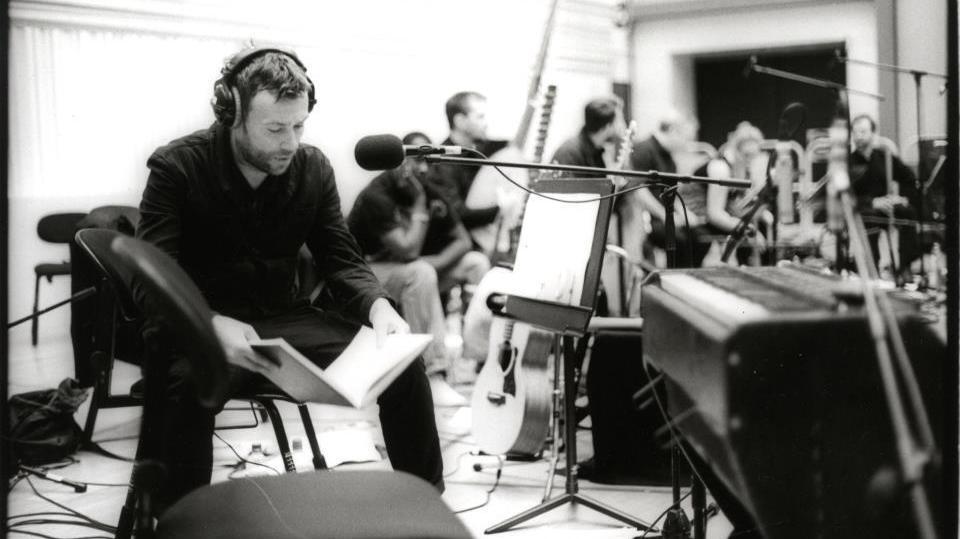 If there's a goal for up-and-coming musicians that encompasses creative satisfaction and relatively stress-free security, it's not chart-topping fame; if anything, success just spikes the cost of failure. The true mark of a fruitful career in music is liberation — the financing to follow flights of fancy, coupled with the credibility to experiment without derision. Jack White has reached that point: He could record an album of Tuvan throat-singing and release it only as a USB drive molded into a lone candy bar sold somewhere in North America, and would anyone second-guess him? The same goes for The Flaming Lips, whose members are free to bend and redefine the very notion of what it means to record and release a piece of music.

Though he's more tethered to traditional means of releasing albums, Damon Albarn has more or less arrived in the same place. He sold millions of records as the leader of Blur, then formed the human-cartoon hybrid "virtual band" Gorillaz with Jamie Hewlett, only to sell tens of millions more. If he wants to record the bizarrely clanging score to 1999's cult horror movie Ravenous, or make an album of Malian music, or start another new band and call it The Good, The Bad & The Queen, or form a side project with Flea and Afrobeat drummer Tony Allen, he can — and does. The fans remain, the money is available to him and, when he's set to make another recording for a mass audience, it's still a big deal.

Out May 8, Dr Dee is not one of those mass-appeal projects. Billed as a solo album for Albarn, it's an offshoot of an opera the singer helped craft with director Rufus Norris and the inspiration of mercurial comics legend Alan Moore. Based on the life of John Dee — a 16th-century philosopher, alchemist, astrologer and medical advisor to Queen Elizabeth I — Dr Dee fans out in many directions at once. If anything, it adds up to a sort of willfully obscure folk opera, full of baroque flourishes, spoken asides, unsettling rhythm tracks, guest vocalists and hairpin turns that lead down unpredictable cul de sacs.

It's hard not to wish that Dr Dee came with a bit of visual context for Albarn's free-floating musings, or at least footnotes to attach them to the history lessons in play here. But the album warrants the further exploration, with sounds as uncompromising and unconventional as the man who brings them to being.