Accessibility links
India: A Country In The Midst Of Change When Akash Kapur returned to India after more than a decade of living in the United States, he returned to a place he hardly recognized. He chronicles some of those changes in his book, India Becoming: A Portrait of Life in Modern India. 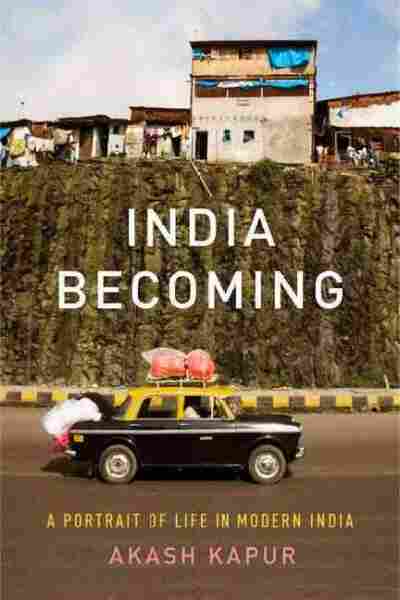 A Portrait of Life in Modern India

Akash Kapur is the son of an Indian father and an American mother. In 2003, after working professionally in New York City for more than a decade, he decided to return to India. As he writes in his book, India Becoming: A Portrait of Life in Modern India, he arrived in a place he hardly recognized.

"The East Coast Road has changed. Twenty-five years ago, when I was a child growing up at its edge, it was a potholed tar road that meandered across the South Indian countryside, cutting through rice fields and coconut plantations and sleepy fishing villages [...] By the time I moved back to India in the winter of 2003, after more than a decade in America, the country road I knew as a child had become a 160-kilometer highway. Politicians extolled it as a model for modern India — an ambitious collaboration between government and private companies, the kind of infrastructure the country needed to develop its economy [...] Some of the rice fields remain, and the views are still beautiful. But much of the countryside has given way to the promised development — beach resorts, open-air restaurants, movie theatres and scores of small tea shops catering to the tourists that throng the road on weekends."

"In 1991 the country sort of went through this economic crisis, and it was forced to liberalize its economy in many ways," he says. "And that really unleashed this amazing economic boom. And I think it was toward the end of the 1990s that the effects of that boom started being felt in a more cultural or social way."

Kapur tells the story of India's development through the stories of several characters living there. One of the women he profiles is Veena, an ambitious, successful marketing professional who lives in Bangalore.

You wouldn't know she grew up in a very traditional, conservative household, Kapur says. 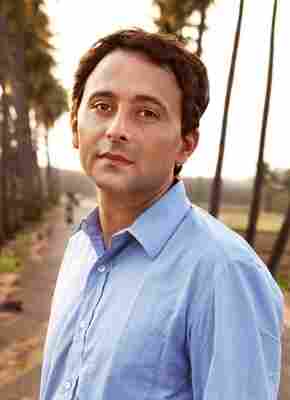 Akash Kapur has written for such publications as The Atlantic, The Economist and The New Yorker. He also penned the "Letter from India" column for the International Herald Tribune. Sebastien Cortes/Riverhead Books hide caption 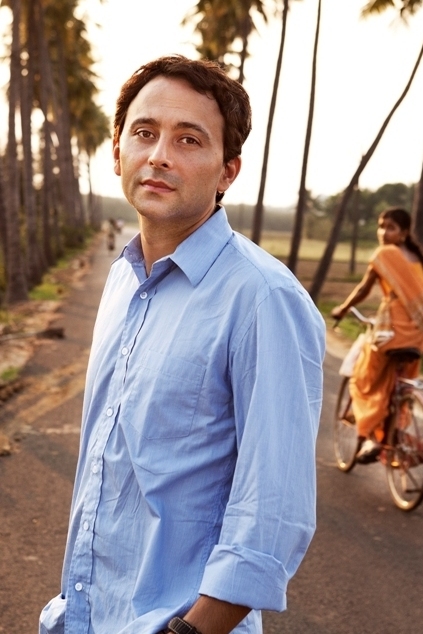 Akash Kapur has written for such publications as The Atlantic, The Economist and The New Yorker. He also penned the "Letter from India" column for the International Herald Tribune.

Kapur explains that Veena then broke the pattern of her life and divorced her husband, moved to a bigger city and had a live-in boyfriend.

"[Veena] struggles with these issues of family versus career and things like that that an earlier generation of women didn't struggle with in India," Kapur says.

Women like Veena are at the forefront of India's transformation, Kapur says. They are embracing the idea that they have a right to live as individuals.

Of course not everyone in India is happy with the economic and cultural development Kapur describes in his book. One man, Sathay, who Kapur has known since childhood, is somewhat bothered by how India's development has changed his life.

Sathay, Kapur explains, is a zamindar, an ancestral feudal landlord. He and his ancestors effectively controlled more than 75 villages in southern India.

While Satahy is not as respected and powerful as he once was, Kapur says the landlord recognizes that the economic development in India is helping to lift many people out of poverty.

Kapur writes in India Becoming that the poorest in India, known in the past as "untouchables," are moving up in society.

"Caste oppression still exists in India," Kapur explains, but there are people who have been able to break out of the system. One such man Kapur talks about in his book is Das.

Das was born a Dalit, the caste formerly known as "untouchables." He grew up in a village called Molasur, living in a small single-room hut with 12 family members. As a boy, Kapur says Das was restricted to certain parts of the village.

Kapur says access to education and employment, and a greater degree of individualism have made it possible for Das to succeed.

"He moved to the city, he got a history degree, he moved back to his village, got into real estate, made money," Kapur says.

When Kapur asked Das how it was possible that his life had changed so drastically, he replied: "What can I tell you, my life is a miracle, my life is one of the miracles of the world."

Read an excerpt of India Becoming