Accessibility links
Three-Minute Fiction: Rid Yourself Of This Pest Today! She closed the book, placed it on the table, and finally, decided to walk through the door. She never entered her husband Ed's shed, if she could help it. It smelled like a pigsty, for one thing. In the kitchen, she frowned as she passed Ed's breakfast leftovers congealing on the plate he'd left on the table.

Rid Yourself Of This Pest Today!

Rid Yourself Of This Pest Today! 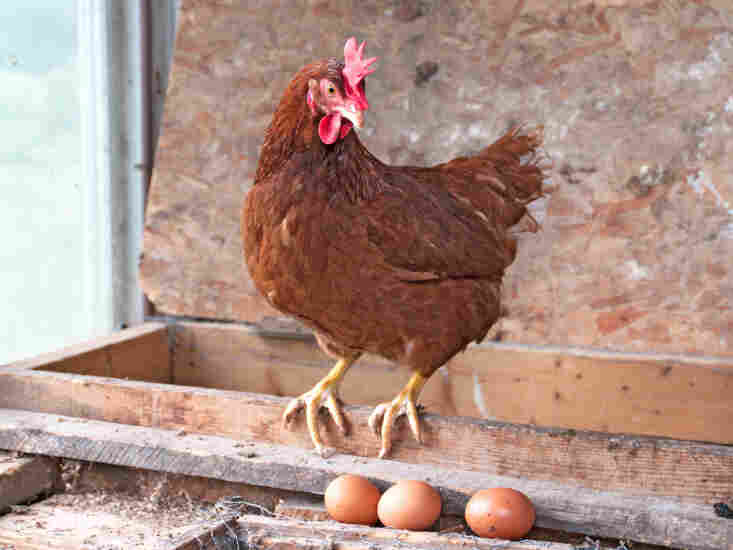 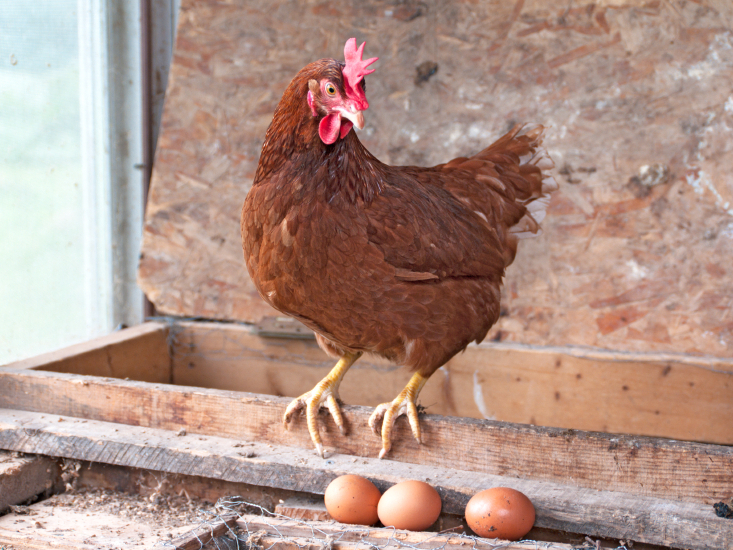 She never entered her husband Ed's shed, if she could help it. It smelled like a pigsty, for one thing. In the kitchen, she frowned as she passed Ed's breakfast leftovers congealing on the plate he'd left on the table. A puddle of sticky coffee held a spoon to the counter. The ashtray was full. That's why I like the chickens, she thought to herself. Tidy, that's what chickens are. They don't leave the scraps lyin' around for someone else to deal with, no sir! Just eat 'em up themselves!

On the back porch she stumbled on the muddy galoshes Ed had parked square in the middle of the doormat. Just like a pig! she thought. That's why I do the chickens and he does the pigs. Pigs is as pigs does. She kicked the boots into the yard, where one of them startled Ed's worthless bloodhound, Daisy, into brief activity.

"Stupid dog," she muttered, nudging it out of the way to get into the shed. "Wish you were my dog and I could train you to do this, instead of me havin' to do it myself. Suppose it would be a lot messier, though." Must needs, she thought, and peered into the gloom. More dirty ashtrays. She sighed and took the shotgun and a box of shells from a shelf. The dog went back to sleep. The woman broke the shotgun, loaded it, and snapped it shut again. Its heavy clack failed to disturb the canine slumbers. "Huntin' dog!" said Essie as she left the yard and headed for the barn. "Huh!"

"Rid Yourself Of This Pest Today," she'd read in the ad in her chicken book. Well, she'd thought, reading it last night after she'd heard the noises. Well, she'd thought, reading it again this morning in the only chair in the house that didn't wobble, the soft chair in the front room that got the morning sun. Well, she told herself again, I'd best be gettin' to it. She swung the shotgun to a comfortable carrying angle and headed toward the barn.

She knew Ed would be in the barn, finishing the morning chores, because it often took Ed until mid-afternoon to finish the morning chores. Sure enough, when she dodged the big puddle that never dried and entered the barn by the far door, there he was, leaning with arms crossed over the rail of the pigpen, smoking and scratching his favorite pig, Clete, with a tobacco stake.

He didn't hear her. She cleared her throat and tried again.

"Ed," she said, louder this time. He looked up and saw the shotgun.

"Essie?" His face was as broad and as blank as a frying pan. "What is it?"

Rid yourself of this pest today, she thought, and took a deep breath.

"That fox was at my chickens again last night. I want you to go and find that den and nip this in the bud. I can't be losin' any more of my good layers before fall comes."

"Chickens!" scoffed Ed, and spat. "What on earth do you get out of those chickens, Essie, 'cept eggs? Dumb-fool things, not an ounce of sense among 'em. Now, a pig is smart! Clete, there, he knows me, he comes runnin' as soon as he hears my footstep in the barn. Why is it you can't take a shine to a pig, Essie?"