Accessibility links
Three-Minute Fiction: Just In Case She closed the book, placed it on the table, and finally, decided to walk through the door. "Where are you going?" Her husband asked. "To church," she said. Her husband put his book down. "We don't go to church," he said. "Today, I'd like to," she said. 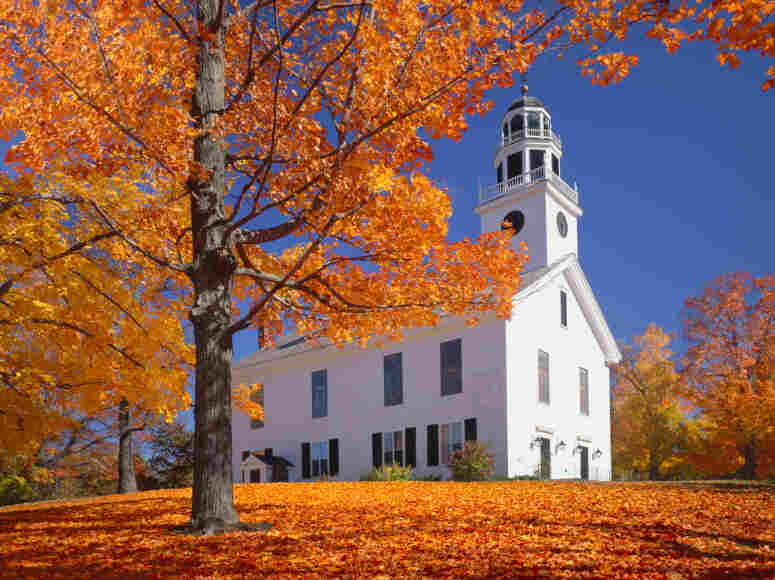 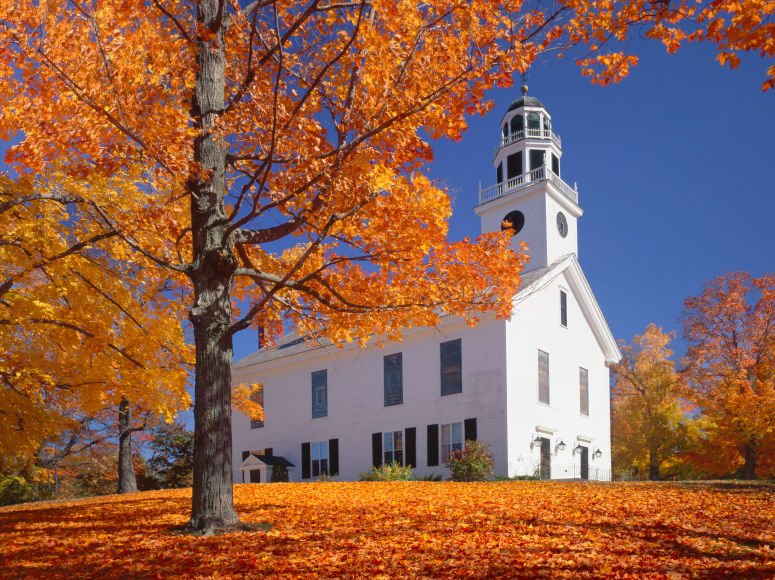 "Where are you going?" Her husband asked.

"To church," she said. Her husband put his book down.

"Today, I'd like to," she said. She was standing in the doorway now.

"Why?" He asked. The question hung.

Because outside the window, the yard was yellow, even though it was July, and the neighbors' lawns were lush. Because the orchard produced no apples that year. Because her eyesight was failing, and it was a strain to read even the large-print editions. Because a collection of pill bottles was arranged on the table. Because the child had been gone for three years.

"What does a church have that can help us?" He did not expect an answer. He was trying to confuse her.

"I want to go," she said, "I'll take the bus, you can stay here. It can't hurt anything." She wanted him to stay. It had been six months since anyone had called with news of the child. The last call was a woman who saw a strange man with a teenaged girl at Wal-Mart six states away. The night before, she had watched the show about the girl on cable TV, a re-run from right after the disappearance. The woman thought she should let them know, just in case.

It hadn't gone anywhere. None of the tips ever went anywhere, but they were the life rafts that carried the couple through. The woman wanted her husband to stay. In case there was a call, in case the child came back.

The man shrugged, and the woman left. It was strange in the sunny kitchen without her. He listened to the refrigerator hum, the clock tick. He considered turning on the radio, but it was Sunday, his programs wouldn't be on. He wondered which church she had gone to.

They had been married by the Methodists, because she liked the way the classic white church at the head of the lake looked in autumn. The bridesmaids wore turquoise. They had not been to services there since. They had not had the baby baptized; perhaps his wife had mentioned it at the time, but he did not want the infant subjected to a ritual he did not understand, just so the aunts could gather for deviled eggs and miniature sandwiches afterward.

His wife took his daughter to Easter services at the Catholic chapel on the corner one year. They went late at night and watched the baptisms of the converts. His daughter was enthralled, talking about incense and the choir all the next day. He worried that perhaps this was something she would want to do regularly, but by the following weekend she wanted to go to the shore with her friends. She had not come back from that trip.

His wife's body started to fail after that. A doctor said it was the strain of their daughter's disappearance that made her ill, made her ache. He tried to take care of her, but it was difficult. She was, at times, irritating and irrational.

The kitchen was too quiet. He began to clean out the refrigerator. When his wife came home, she hung her coat on the rack by the door.

"No," he said. He did not ask how church had been.

"Oh. Well," she said, as she sat back down at the table, picked up the book, and continued.