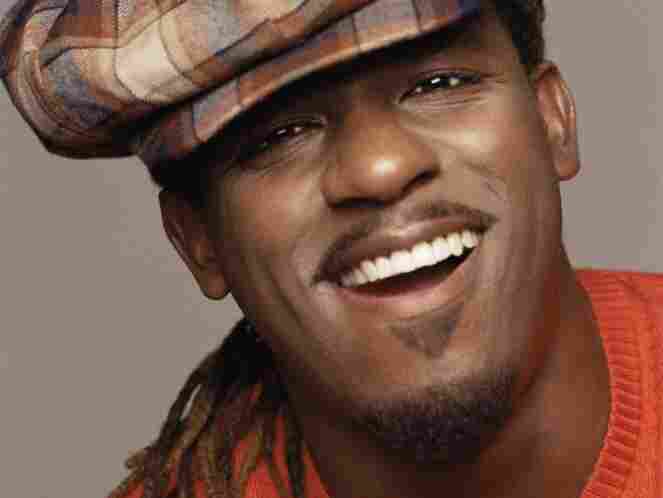 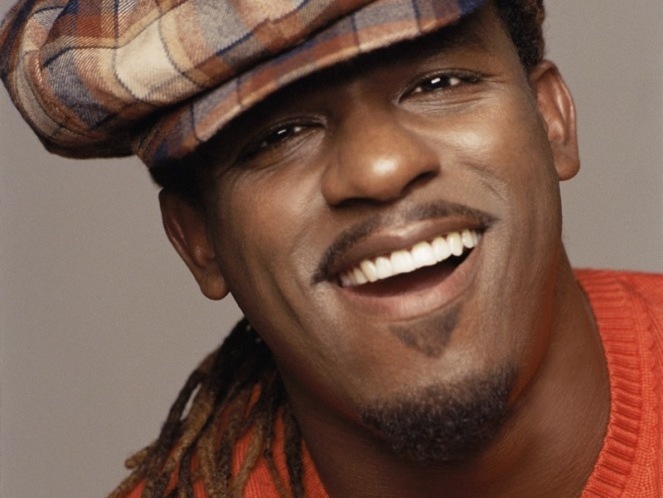 Ryan Shaw covers 1967's "You Don't Know Nothing About Love" with tenderness and pyrotechnics.

Song: "You Don't Know Nothing About Love"

Raised in the church and possessed of a honeyed tenor with a gritty underside, Ryan Shaw showcases his formidable vocal chops on Real Love, his forthcoming second album. With a veteran Hall & Oates producer at the helm, a lot of its cuts have that duo's smooth-and-sexy vibe. But in "You Don't Know Nothing About Love," the musicians climb into a time machine and head back to 1967. That's the year unsung soul tenor Carl Hall recorded the song, which was written by Jerry Ragovoy of "Piece of My Heart" fame. The 2012 arrangement of this slow-burning ballad mimics its predecessor, complete with an insistent drum beat, mournful horns and a strummed guitar, all creating the structure a soul singer needs to push harder and harder, higher and higher.

That's just what Shaw does here: He outdoes Carl Hall in both tenderness and pyrotechnics, and more than lives up to a poignant version of the song by soul singer Lorraine Ellison. Shaw effortlessly shoots up an octave for emphasis, turns "love" into an 11-syllable word, repeats the phrase "You don't know nothing" four times in a row to make sure listeners get the point, and tosses in a "heh heh heh" just to show that he understands the absurdity of giving up "all your pride, just to have her by your side." With big-haired U.K. stars like Adele dominating the soul world, Shaw serves up a reminder that there's still room for pure American soul.