Accessibility links
In Sequel To 'Drive,' Sallis Delivers A Thrill Ride In Driven, the sequel to the book that spawned the award-winning film Drive, the mysterious ex-stuntman Driver finds there's one thing he can't outrace: his own violent past. James Sallis' writing is taut and surprisingly philosophical.

In Sequel To 'Drive,' Sallis Delivers A Thrill Ride

In Sequel To 'Drive,' Sallis Delivers A Thrill Ride 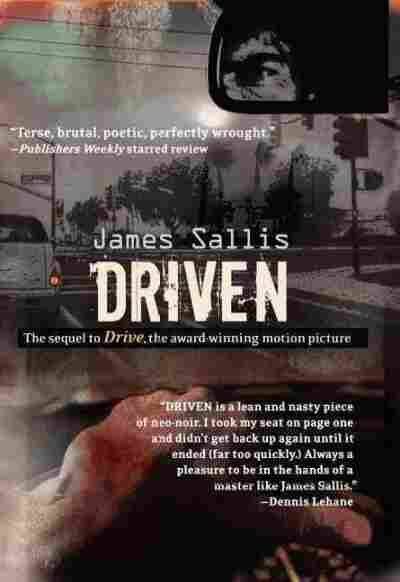 James Sallis says he had no intention of writing a sequel to Drive, his 2005 neo-noir thriller that, with the help of dreamy lead Ryan Gosling, later became one of the moodiest films of 2011. But after telling his agent as much over the phone one day, Sallis couldn't shake the vision of "a woman leaning against a wall, bleeding out," an image that eventually became the opening scene of Driven. "I wrote the first page and was hooked," he said in an interview.

Driven, a switchblade of a little novel, picks up about seven years after Drive. Again, it centers on Driver, the quiet, enigmatic Hollywood stuntman who, in the first book, moonlighted as a getaway driver on heists. "I don't take part, I don't know anyone, I don't carry weapons," he uttered. "I drive." But when one of those heists went south, Driver barely made it out of the game with his life.

Now, having assumed the identity of Phoenix vintage auto shop owner Paul West, Driver believes he's left his past behind him. That is, until it comes calling one day. While out on a walk with his fiancee Elsa, Driver is jumped by two guys. He handles them both, but Elsa isn't as lucky — and Driver goes off the grid in an attempt to set things right.

To fully appreciate Sallis' antihero — his tough childhood and his gritty life in the movies — readers may want to check out Drive before picking up Driven. But the author faithfully reintroduces the character here. Surviving on "coffee, air, and nerves," and armed with martial arts he learned while working on action films, Driver is a coiled spring whenever he's in the room. Here, he pounces on a thug aiming to kill him in his sleep. "Driver never really saw or heard the man — sensed him more than anything — and was off the bed at a roll, able to make out the man's form now, the outline of it against the window light, striking out with his elbow at where the man's face should be, feeling and hearing the crunch of bone." 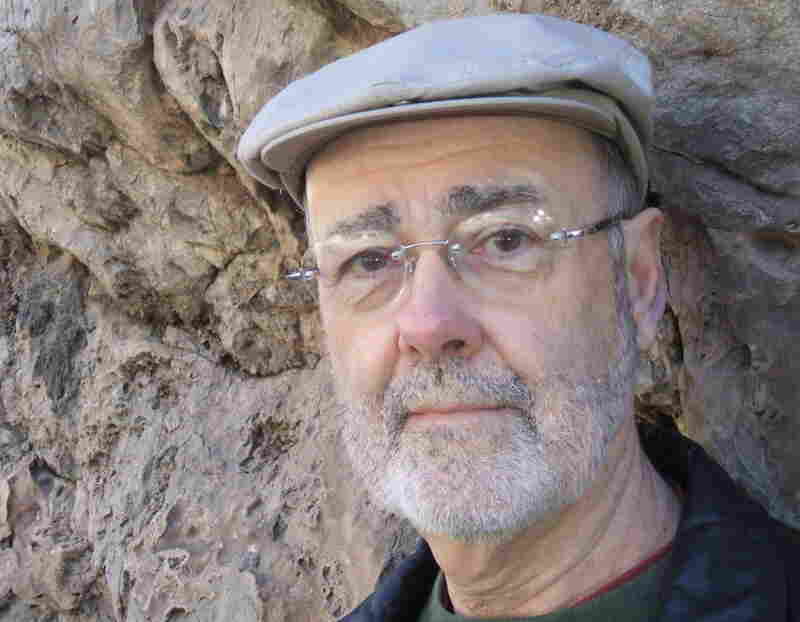 James Sallis is the author of 14 novels, including The Killer Is Dying, and multiple collections of short stories, poems and essays. Courtesy of Poisoned Pen Press hide caption 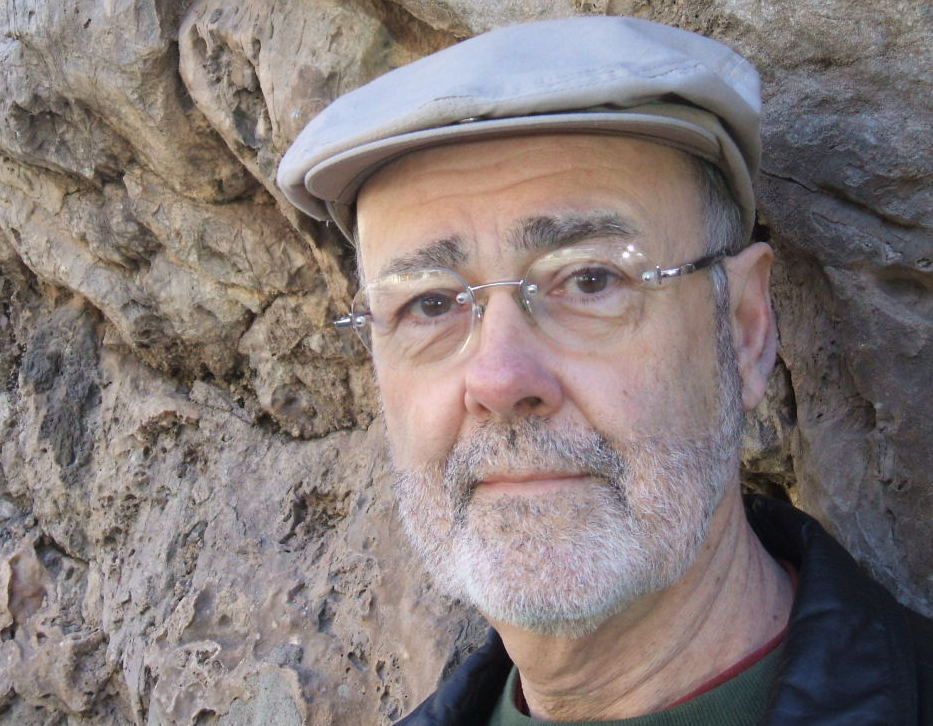 James Sallis is the author of 14 novels, including The Killer Is Dying, and multiple collections of short stories, poems and essays.

Sallis works vividly throughout Driven, but he has a special gift for drawing cinematic chase scenes, all of which practically reek of burnt rubber and gasoline on the page. You can see why Nicolas Winding Refn, who won the Best Director award at the 2011 Cannes Film Festival for Drive, was so attracted to Sallis' material: It has the contours and urgency of a good storyboard. "Driver slowed, started to speed, then slowed again and slammed the brakes," he writes. "Watched the car behind try to stop and realize it couldn't. Watched it cut to the left and, knowing that's what he'd do, swung toward it. The car cut hard again to avoid collision and, losing its center, careened off the road, came within a hair's breadth of turning over, came back down on four wheels rocking. Out of the count for the while if not for good."

Driven, like Drive, is, in spells, also refreshingly inward facing, as the novel tours the existential byways of its supporting cast, especially Manny, Driver's friend and Hollywood screenwriter. "We think we make choices," Manny says. "But what happens is the choices walk up, stand face to face with us, and stare us down."

In the end, Driven is simply a great ride, and after you've burned through it like a muscle car burns through a gallon of unleaded, you may feel that particular American ache to hit the open road. "Out there loose and free and moving fast, away from everything that works so hard to hold you in place," Driver thinks as he's tuning his ride. "Once you had that feeling, once it soaked into your bones, you never got over it, and nothing else ever came close."