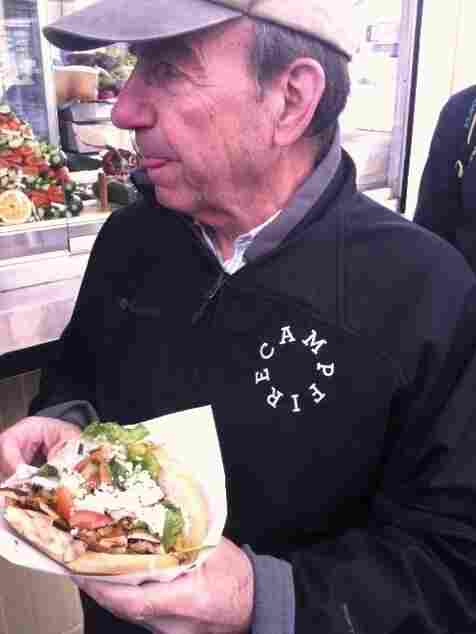 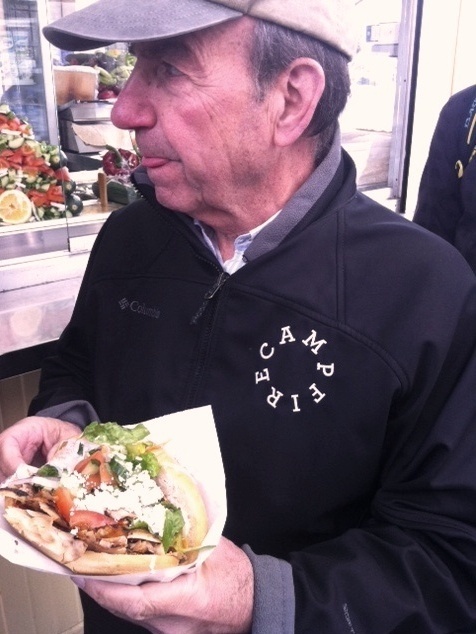 A lecturer in English at Yale University, Deming says his job is to spur students to reflection and to see the extraordinary in the ordinary.

Winger introduces Trillin to some of the German capital's most defining foods, including crusty German bread, currywurst, Turkish doener, and baklava.