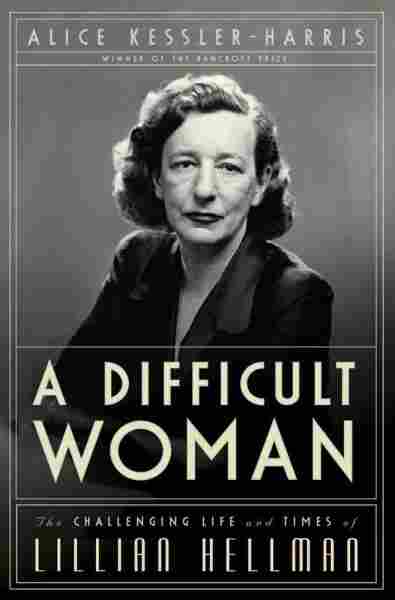 The Challenging Life And Times Of Lillian Hellman

"Difficult" is probably the most tactful word one could use in characterizing Lillian Hellman. If ever there were an author safer to meet through her art rather than in real life, she was the one. Born in New Orleans into a Jewish family, Hellman came of age in the Roaring '20s, liberated by flappers and Freud. Hellman drank like a fish, swore like a sailor and slept around like, well, like most of the men in her literary circle, chief among them Dashiell Hammett, with whom she had an open relationship spanning three decades. She was, recalled one observer, a "tough broad ... the kind of girl who can take the tops off bottles with her teeth."

Hellman acted like one of the boys in other ways, too. She was self-supporting and unapologetic about being paid what she thought she was worth. She even haggled over the use of her plays by high schools and charitable organizations. Hellman threw herself into the tough political battles of her time, actively supporting the Spanish Loyalists, joining the Communist Party (although she was evasive about her membership) and standing up to McCarthyism. Hellman was the most famous American female playwright of the 20th century, a celebrity that was vastly extended when she began publishing her memoirs. She was an icon for women of my generation, coming to feminist consciousness in the 1970s.

These days, though, when I teach Scoundrel Time, Hellman's memoir about her appearance before the House Committee on Un-American Activities, I have to tell my students who Lillian Hellman was. Usually, none of them have ever heard of her.

The eminent historian Alice Kessler-Harris has had that same disconcerting experience; so, she decided to write a biography of Hellman, in part to figure out why the playwright has been so deeply obscured. If Hellman is remembered at all, Kessler-Harris says, she's remembered negatively. Fellow writer Mary McCarthy prematurely and effectively closed the coffin lid on Hellman's legacy when she appeared on the Dick Cavett show in 1979 and famously pronounced about Hellman that: "Every word she writes is a lie, including 'and' and 'the.' "

Kessler-Harris emphasizes to her readers that this biography of Hellman — called A Difficult Woman — is a historical, rather than a literary or psychological excursion. Although she concedes that "Lillian Hellman is a juicy character [whose] life is filled with sex and scandal," Kessler-Harris mostly trains her gaze on the larger arguments over Stalinism and Hellman's art and her truth-telling or lack thereof. Kessler-Harris wants to delve into how Hellman was formed by her time and, perhaps, misremembered by our own. 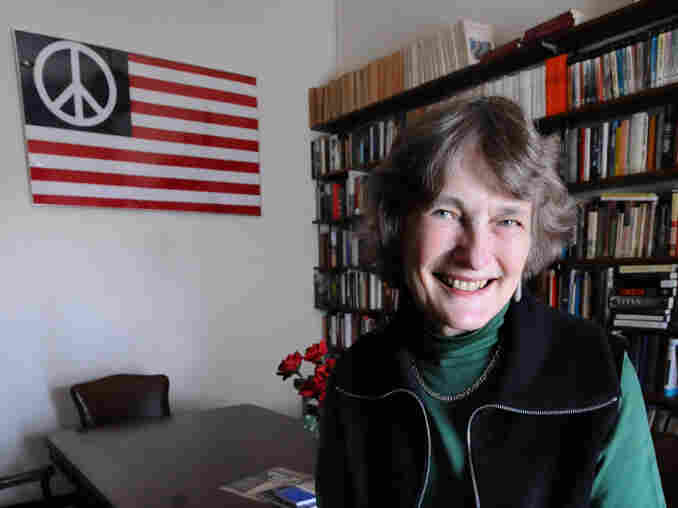 Alice Kessler-Harris is a professor of American history at Columbia University and the author of Out to Work and In Pursuit of Equity. Eileen Barroso/Courtesy Bloomsbury hide caption 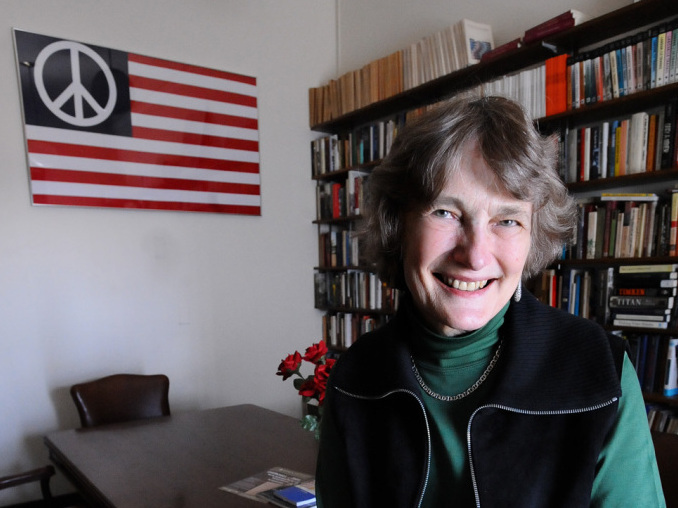 Alice Kessler-Harris is a professor of American history at Columbia University and the author of Out to Work and In Pursuit of Equity.

The result is a biography that's substantive, measured and a tad flat. Had Hellman the playwright gotten a preview of this biography, she might have advised Kessler-Harris to punch it up a bit, to not shy away so much from the melodramatic nitty-gritty details of her subject's messy life.

Regardless of whatever audience Kessler-Harris hoped to reach, this is a biography for those who already are caught up in the contradictions of Lillian Hellman; it's unlikely to jump-start interest in the uninitiated, but here's one good reason why young women especially should care about the lessons offered by Hellman's life: Hellman, Kessler-Harris emphasizes, continued to be a bold creature of the 1920s long after Betty Boop became domesticated into June Cleaver.

She paid dearly for that "disorderly conduct." Kessler-Harris does a superb job of showing how gendered — even misogynist — the criticisms of Hellman's art and politics were. William F. Buckley mocked the notion that Hellman was the "greatest woman playwright" saying that that was "the same as talking about 'the downhill champion on the one-legged ski team.' "

Other critics derided her gutsiness as "butch" and made fun of her big nose and raddled skin. All her money and all her celebrity couldn't protect Hellman from being damned for the original sin of being a homely woman who was nonetheless sexual. My students, despite being so obsessed themselves with the concept of "hotness," would probably say things have changed. Hellman, wherever she is, is having a good snort over that one.

Read an excerpt of A Difficult Woman