Accessibility links
Following Garbage's Long Journey Around The Earth Americans generate more trash than anyone else on the planet: more than 7 pounds per person each day. Journalist Edward Humes explores how that happened in his new book Garbology: Our Dirty Love Affair with Trash. 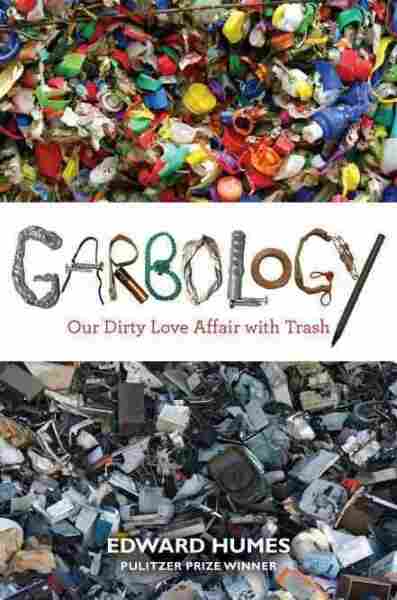 Our Dirty Love Affair With Trash

Americans generate more trash than anyone else on the planet: more than 7 pounds per person each day.

About 69 percent of that trash goes immediately into landfills. And most landfill trash is made up of containers and packaging — almost all of which should be recycled, says Pulitzer Prize-winning journalist Edward Humes,

"It's instant trash," he says. "We pay for this stuff, and it goes right into the waste bin, and we're not capturing it the way our recycling programs are intending us to capture it. We're just sticking it in the ground and building mountains out of it."

Humes' new book Garbology: Our Dirty Love Affair with Trash follows the journey that trash takes as it makes its way from garbage containers through landfills, sanitation plants and scrap heaps. He tells Fresh Air's Terry Gross that because much of our trash is immediately hidden from our daily lives, it's easier for us to be wasteful.

"We don't see the consequences of our wastefulness," he says. "We have built waste into our entire consumer culture to the point where we don't notice it anymore because of these conveniences we've created for hiding our garbage. ... In a difficult economic environment, it's just crazy to take all this material and just bury it in the ground."

Some landfills, including Puente Hills near Los Angeles, manufacture energy from the methane gas that's produced during trash's decomposition process.

"There is so much trash in this landfill that it generates enough electricity to power 70,000 homes," he says. "And a number of privately run landfills have adopted some of these methods and are either making fuel or generating power with [the methane from the trash production]."

Humes says capturing the methane gas to make energy is better than allowing it to escape into the atmosphere, but that doesn't mean it's the most efficient way to make energy.

"It's still a losing proposition, but it's better than nothing," he says. "The real solution is just to stop putting so much stuff in giant burial mounds, but that's a really tough nut to crack."

Humes' investigation into garbage's journey around the Earth didn't stop on land. He also met with scientists who study the 5 massive gyres of trash particles swirling around in the Indian, Atlantic and Pacific oceans. Created by the convergence of ocean currents and wind, the gyres contain masses of litter that aren't entirely visible by the human eye.

"What we're actually seeing in the ocean is this kind of chowder of plastic — these tiny particles that are the size of plankton," he says. "It's plastic that has been weathered and broken down by the elements into these little bits, and it's getting into the food chain."

Humes says it's estimated that the weight of plastic finding its way into the sea each year is equivalent to the weight of 40 aircraft carriers. Fish then eat the bits of corroded plastic, confusing it for plankton.

"We are eating the fish that are eating the plastic, but the scarier part is that these little bits of plastic become sponges for some potentially dangerous chemicals that are released into the marine environment, and we may be ingesting that, too," he says. "Nobody knows for sure yet. We know that the plastic does attract these chemicals and that fish are eating it. How much it actually works its way into the food chain is still unknown but being researched now."

The cost to clean up these plastic gyres is staggering, he says.

"So a lot of the efforts are being focused on trying to reduce the amount of plastic that gets into the ocean in the first place," he says. 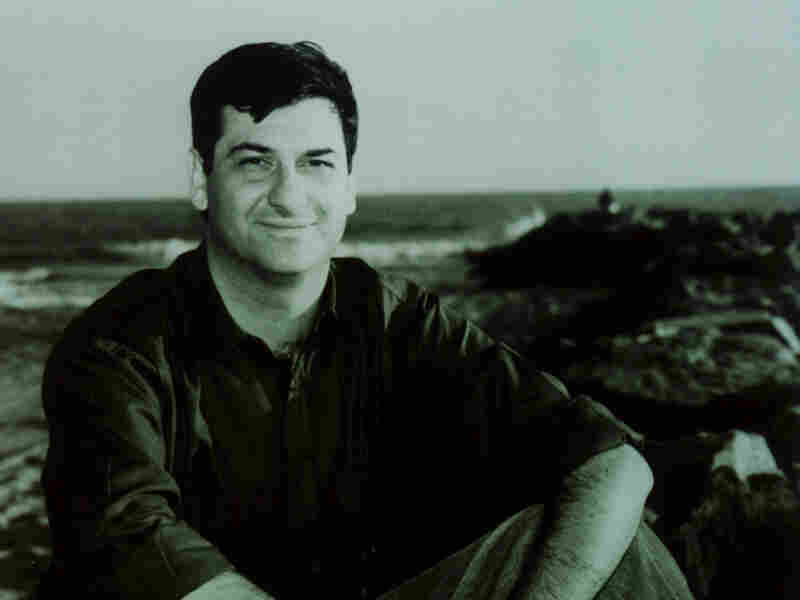 Edward Humes is the author of several books, including Force of Nature: The Unlikely Story of Wal-Mart's Green Revolution. courtesy of the author hide caption 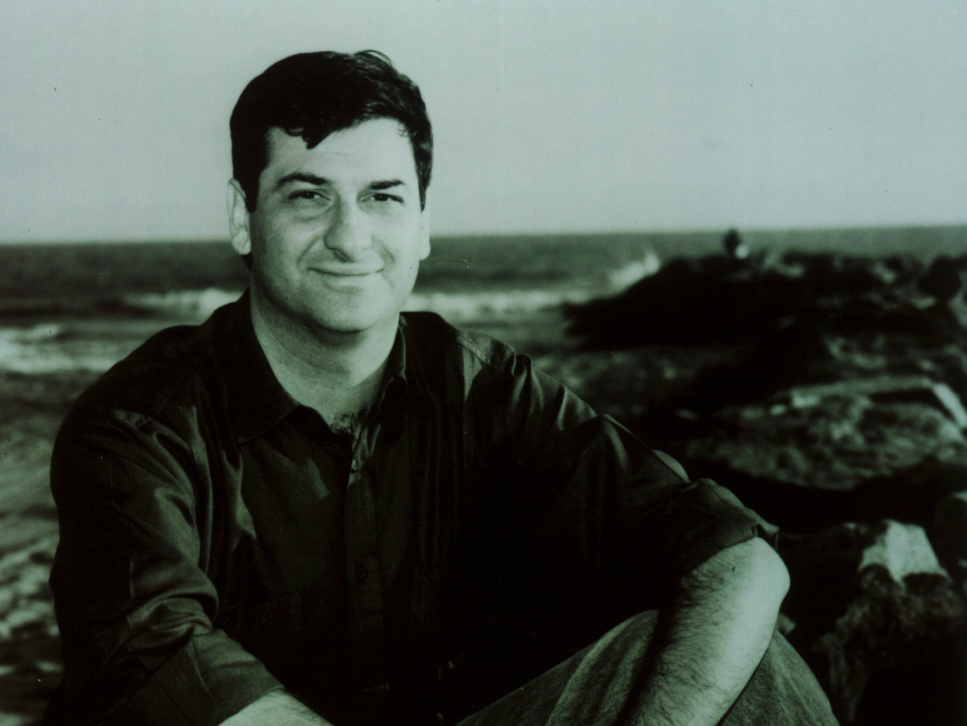 Edward Humes is the author of several books, including Force of Nature: The Unlikely Story of Wal-Mart's Green Revolution.

"The image in America is so poor that it's really had a difficult time getting traction, and in some places it has been attempted, it has been disastrous because of mismanagement," he says. "The entire city of Harrisburg [Pa.] is bankrupt now because of the way they failed to manage their trash burners. So it's gotten a black eye in the U.S."

On the largest active landfill in the United States, Puente Hills, which is more than 500 feet tall and has been collecting garbage for more than 60 years

"It's actually filled a valley that used to be a dairy farm and is now a mountain built of trash. ... It's 500 feet tall, so when you stand atop it, you're standing on the biggest man-made structure in California. It is a plateau of garbage. The smell varies. One day I was up there and it smelled like Christmas trees because they were mulching pine trees up there. Other times, it is the most noxious, rotting, sulphuric smell, and literally, it burns the nostrils as you inhale it. But the smell is not as impressive as the sheer scale of this place. It has 130 tons of garbage contained in this mountain. It is a high point in the south end of Los Angeles, so you can see the entire basin of Los Angeles by standing on a mountain of its trash."

On how trash is estimated by the EPA

"Every landfill weighs the stuff that comes in, [but] the EPA doesn't do that. They purport to measure trash and issue an official trash bible every year, but it's an indirect method. They calculate how much stuff we manufacture in the U.S. and what its life expectancy is, and they crunch these numbers and they sort of predict how much trash will be thrown away. And unfortunately, it vastly underestimates the trash that we make."

On China trading trash as an export/import product

"They're finding value in material we're not able to find value in and paying relatively little for it — shipping it immense distances with enormous environmental impact involved in that, and then using it to manufacture products they're shipping back to us. And we're buying and basically turning it into trash again, and then it's an endless cycle. It's an incredibly wasteful process. You think of all of these 12,000-mile journeys with giant cargo vessels shipping this material. The perverse economies of it work because of the nature of our consumer economy, but it's an incredibly wasteful process."

"The correct answer is neither, if you want to have the best solution. ... In terms of the actual greenhouse gas impact, a paper bag tends to be higher."