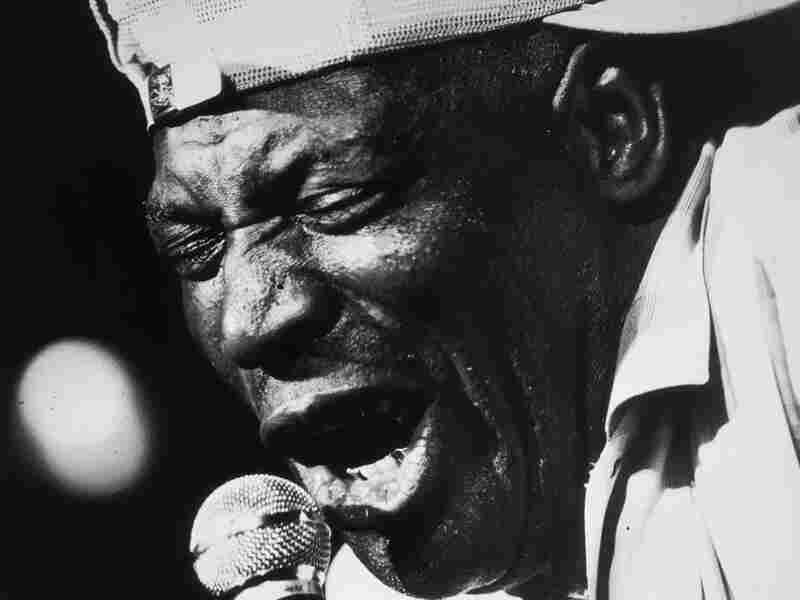 With his growling vocals, Howlin' Wolf fought his way to the top of the cutthroat Chicago blues scene. Frank Driggs Collection hide caption 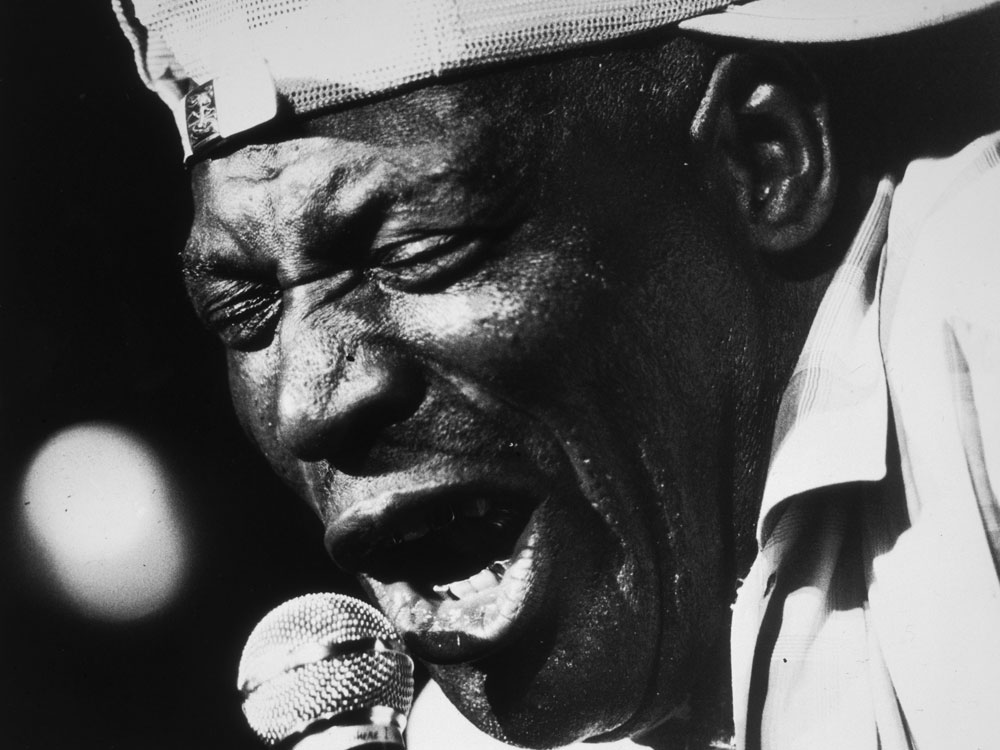 With his growling vocals, Howlin' Wolf fought his way to the top of the cutthroat Chicago blues scene.

Howlin' Wolf's masters from the Chess label have just been released on a four-disc set titled Smokestack Lightning: The Complete Chess Masters 1931-1960.

When your father has worked a good piece of bottomland into producing crops that support the family and he dies young, if you're the oldest son you have to take over, no matter what. That's one theory of why Chester Arthur Burnett didn't make his first recording until he was 41. Other bits of the story, which are still falling into place, have him learning music from Charley Patton, maybe spending some time in prison and having a bad time in the Army during the war. But by 1951, the farm was in safe hands, and Burnett, performing on the radio as Howlin' Wolf, caught the ear of Sam Phillips, who was running the Memphis Recording Service and talent-scouting for blues labels like Chess and Modern.

These early recordings were earthy, a quality which provided the foundation for Wolf's style and his appeal. Chess had its first hit with Wolf's "How Many More Years" in 1951, and it cracked the national R&B Top 10.

This was Wolf's regular Memphis band: Willie Johnson on guitar, Wolf on harmonica and Willie Steele on drums, with piano possibly by Ike Turner. Chess wanted him to move to Chicago so it could record him itself and use some of its house band, so in 1953, he packed a Cadillac with his stuff and took off north. By March, he was in Chess Studios, letting everyone know he'd arrived in the song "I'm the Wolf."

It's not his most compelling songwriting, but he had the A-team behind him — Otis Spann on piano and Willie Dixon on bass — and he was just getting warmed up. With the band now containing Hubert Sumlin, a very young guitarist Wolf called his "adopted son" and the musician who'd shape his sound and stick with him until Wolf died, he took to the road, barnstorming the South and then returning to Chicago's South Side clubs in triumph. He only recorded four sides in 1955, but started 1956 with one of the most enduring pieces of folk poetry ever written, "Smokestack Lightning."

What is "Smokestack Lightning," anyway? What's going on in this song? Who knows? Who cares? The towering vocal delivery means that Wolf knows, and he passes that knowledge along, utterly bypassing the listener's intellect. It just missed the R&B Top 10 in March, but it was competing with a lot of modern rock 'n' roll. Wolf wouldn't be rock 'n' roll until a few years later, when the Brits discovered him, but he was a law unto himself — and very few Chicago bluesmen except Muddy Waters dared challenge him.

The fact was, blues was fading as the audience for it aged and younger men — and a couple of women — were updating its sound in Chicago. Wolf's records fell off the charts, but he continued to record and tour, and he was one of the few blues artists whose albums Chess put out, confident that it could sell them. One problem he faced, though, was that his songwriting didn't seem to be clicking with record buyers anymore, so in 1960, Chess put him in the studio with a trio of Willie Dixon's tunes: "Back Door Man," "Spoonful" and "Wang Dang Doodle," which was a hit for KoKo Taylor.

Howlin' Wolf still had a big chapter of his life to go, and he'd live until 1976. Great records lay around the corner, as well as a revival of his career as the folkies and the rock crowd discovered him. I hope Universal sees fit to issue a second volume dedicated to more music by the one and only Howlin' Wolf.