Accessibility links
What's Behind America's 'Great Divergence' Over the past 30 years, the growing divide between rich and poor has become an American crisis, Timothy Noah writes in his latest book. The Great Divergence is part descriptive, laying out shifting economic trends, and part prescriptive, offering several solutions to help ease the crisis. 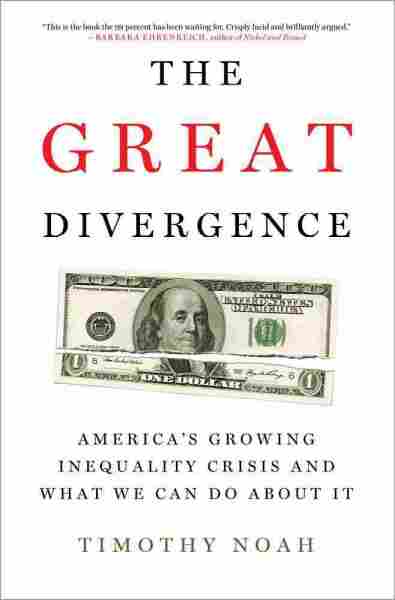 America's Growing Inequality Crisis and What We Can Do About It

by Timothy Noah and Catherine Mulbrandon

Thirty years ago, CEOs of America's largest businesses earned an estimated 42 times as much as their average employee. These days, that number has jumped to more than 200 times as much, by many counts. Since the economic crisis of 2008, there has been much more focus on income inequality, not just from economists and social scientists, but also from politicians and from protesters who occupied Wall Street.

While there's no argument about what happened, there's plenty of debate about why and what — if anything — should be done to correct it. In a new book, The Great Divergence: America's Growing Inequality Crisis and What We Can Do About It, journalist Timothy Noah traces the causes of the growth in inequality and prescribes some solutions that may or may not prove politically palatable.

Income inequality is corrosive, Noah tells NPR's Neal Conan. "The affluent and the middle class really constitute two separate cultures now that are deeply alienated from one another," says Noah. "Even conservatives have started to recognize this."

Noah talks with Conan about the various factors that have affected inequality in the U.S.

"It's been unfair to workers around the world, and different countries have had different ways of dealing with it. Many of them have been much more successful [than the U.S.] at protecting the interests of their workers. I'm not a very protectionist guy. But, you know, Dean Baker, an economist, makes a very interesting argument about this, because part of the issue is trade, part of the issue is off-shoring jobs. And, really, the big issue going forward is going to be off-shoring jobs.

"And what Dean Baker has said was, gee, do you think all of these sanctimonious, affluent people who like to lecture about the virtues of free trade, what are they going to say when a radiologist in Bangalore wants to take the job of somebody who's working as a radiologist in Kansas City?

"We're talking about a constituency that's much more politically powerful. Will the same consensus be preserved for free trade when the ox that's being gored is that of the affluent? It's an interesting question." 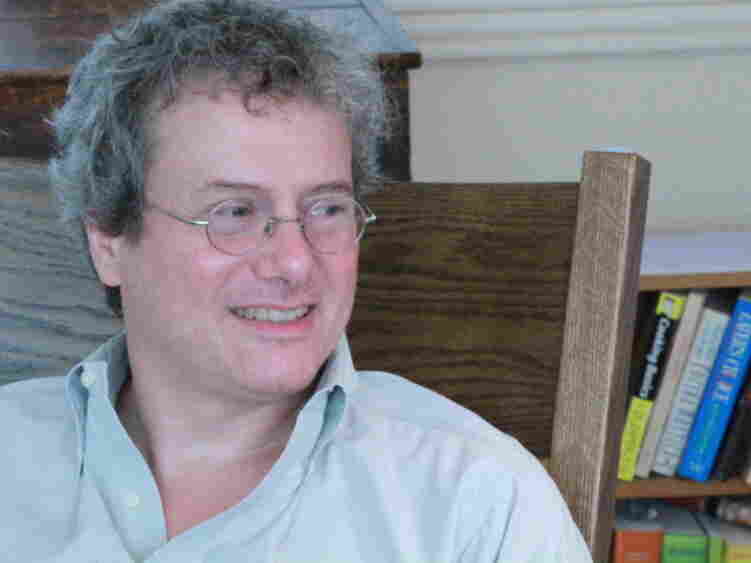 Timothy Noah won the 2011 Hillman Prize for a series he wrote for Slate on which The Great Divergence is based. Will Noah/ hide caption 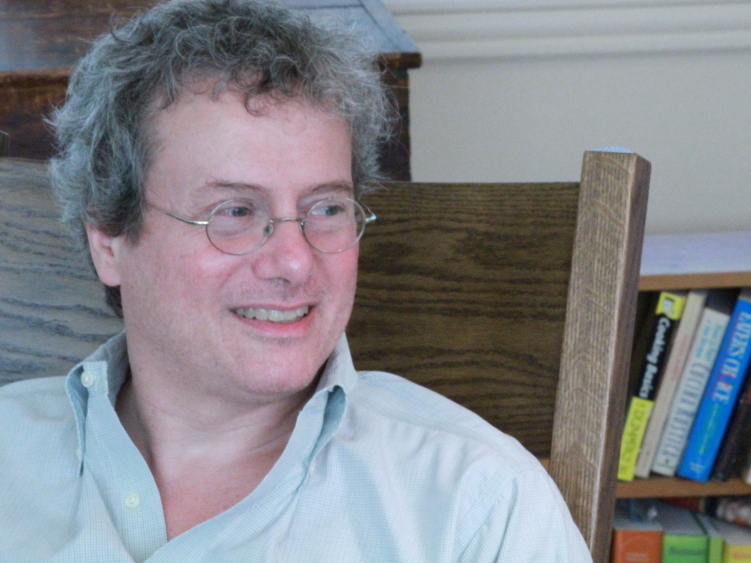 Timothy Noah won the 2011 Hillman Prize for a series he wrote for Slate on which The Great Divergence is based.

"The advent of electricity, of airplanes, of motion pictures, of telephones — that was all happening at about the same time in the United States. At the end of the century, the economy just had to deal with computers — also a very big change, but not as big.

"Now the technological demands continued to increase, but, suddenly, the United States was not producing enough skilled labor to fulfill the demand, and that bit off the price of skilled labor. So that ... was a big driver of income inequality."

"Immigration has not actually been a major factor. It has been a small factor in income inequality. It's been a much smaller factor than most of us would expect.

"George Borjas, who's a pretty conservative, pretty anti-immigration economist at Harvard, has estimated that, really, the only group that has been affected in a meaningful way by immigration is high school dropouts. Otherwise, the rest of the population has been largely unaffected by immigration.

"Another interesting point about immigration, is that in the last couple of years, we've seen a falloff in net immigration from Mexico. And there's a new report out, in fact, from Pew about this. ... It may have a lot to do with the recession, but we've had recession over the last 20 years, and it never happened before. It may be because the economy in Mexico is becoming much stronger. So this may be a problem that's in the process of going away."

Read an excerpt of The Great Divergence