Accessibility links
Is Moderate Growth Good For The Economy? Growth will remain low and consumers will be cautious as long unemployment stays high, economists say. And as long as consumers remain frugal, companies will be reluctant to hire aggressively. But is a modest rate of growth of 2 percent to 3 percent better for the U.S. in the long run? 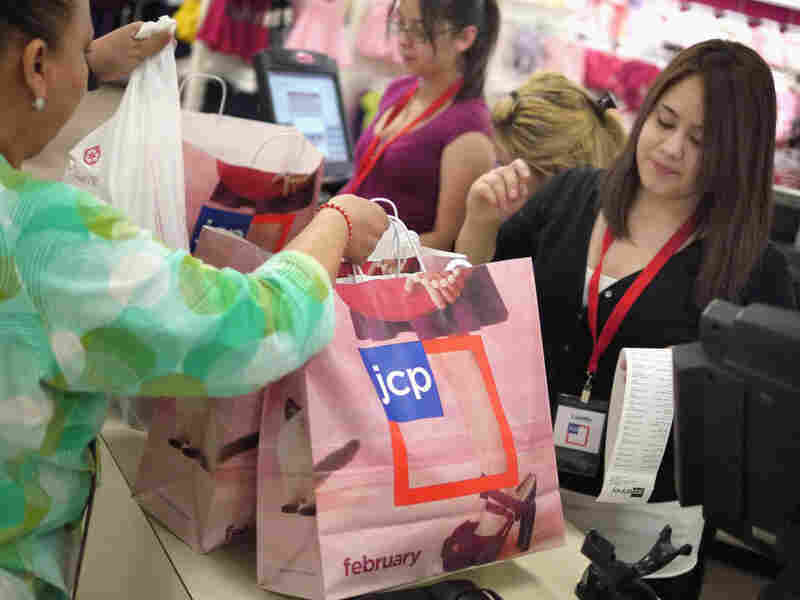 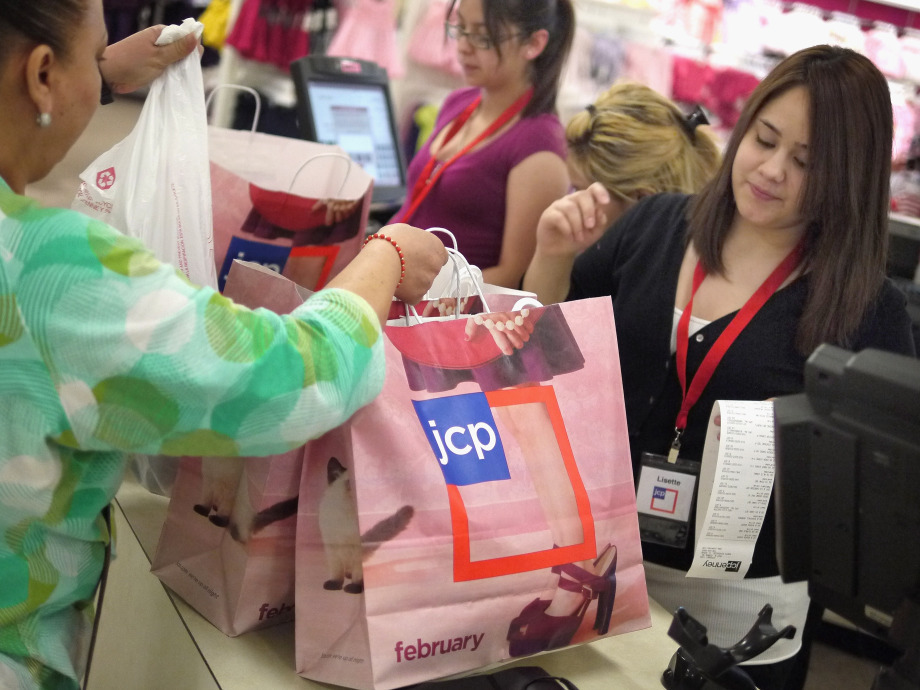 Growth will remain low and consumers will be cautious as long as unemployment stays high, economists say.

The U.S. economy hit the recession exit ramp nearly three years ago, but it's been lost on the back roads somewhere near Recoveryville ever since.

Growth rates have been modest at best compared with the 4-plus percent growth in the years well before the U.S. began slouching toward its worst post-World War II recession.

On Friday, the government reported that the economy grew at a 2.2 percent pace in the first quarter, down from the 3 percent rate at the end of 2011. The Federal Reserve this week said it expects growth to "remain moderate over coming quarters and then to pick up gradually."

Common sense says high growth rates are good and slower, more modest ones are not so good. But is that always the case? After all, the "irrational exuberance" of the early 2000s helped bring on the recession as people borrowed and spent their way to prosperity.

Economists say growth will remain low and consumers will be cautious as long as unemployment stays high. Last month, the jobless rate stood at 8.2 percent.

We asked four economists for their take on the growth rate and whether it has triggered any permanent change in consumer behavior. They are Chris Christopher, a senior principal economist at IHS Global Insight; William Dickens, an economist at the Brookings Institution; Gary Hufbauer, a senior researcher at the Peterson Institute for International Economics; and Ken Matheny, senior economist at Macroeconomic Advisers.

Is a modest rate of growth, something in the neighborhood of 2 percent to 3 percent, better for the U.S. in the long run?

Chris Christopher, IHS Global: "The moderate growth that we're sort of seeing now is not really enough to see hiring at a faster rate. It's sort of a Catch-22 situation — firms see that the American consumer isn't spending that much, they are a little careful, a little frugal and so they are reluctant to hire. But it's good not to grow too fast. We don't want another bubble forming. Speed is not what you're looking for."

William Dickens, Brookings: "As long as we have unemployment above 7 percent, and I would actually say above 6 percent, I think we're fooling ourselves if we think any rate of growth that isn't bringing the unemployment rate down rapidly is adequate. So, I would want to see much faster growth than what we've been seeing."

Ken Matheny, Macroeconomic Advisers: "If you're starting from where we are today, you're going to want something substantially better than 2.5 percent growth — at least until unemployment comes down. Once unemployment is down to about 5 percent, a 2.5 percent growth rate could be sustained comfortably without any undue strains or stresses on the economy."

Gary Hufbauer, Peterson Institute: "If a more modest rate of growth is not a detriment to younger people finding jobs and to relatively full employment, let's say about 5 percent, maybe it wouldn't be such a bad thing. The problem is that U.S. firms are really oriented to doing things better, newer, faster, and all [of] that means that continued slow growth in the United States will probably be accompanied by continued high unemployment."

Has the recession created a permanent change in consumer behavior?

Christopher: "I do think that many Americans have changed their behavior. They are very cautious now. We are going through a structural shift, and that structural shift is about a change in behavior. Our research shows that when we analyze consumer confidence and consumer spending, it shows that there is a change going on — more so than in past recessions, at least since World War II."

Matheny: "In the long run, I don't think consumer behavior has changed much. ... Some things have changed fairly dramatically. The availability of credit is definitely down and the opportunity to get lines of credit from one's house is also way down. But consumer spending will continue to be a key part of the economy. I don't see that changing even in the long term."

Hufbauer: "A lot depends on how long people's memories are, and I think Americans tend to forget the past more quickly than, say, Germans do. You still hear Germans talk about the great inflation of the Weimar Republic, but you don't hear too many Americans still talking about the Great Depression, which occurred at roughly the same time. I think the psychology has changed, but it's not so much self-discipline as it is imposed discipline. If we went back to the bad old ways of liberal credit, my guess — and I may be wrong — is that in a few years, we'd be back to the same very low savings rate."

Dickens: "There's no question that consumer behavior has changed. ... Just the fact that people's houses are worth a lot less today than they used to be, and that it's much more difficult to find another job if you lose your current job means that people are going to be more cautious about taking on debt, more cautious about buying big-ticket items. But as to whether there's been some fundamental change in people's psychology as a result of this, as a lot of people think there was during the Great Depression, I doubt it. It will take, I think, several more years to be able to tell."