Accessibility links
Fenster: A Dark Pop Song, Under Construction Even with its whistling, buoyant keys and unconventional beat, "Oh Canyon" has a sinister quality. 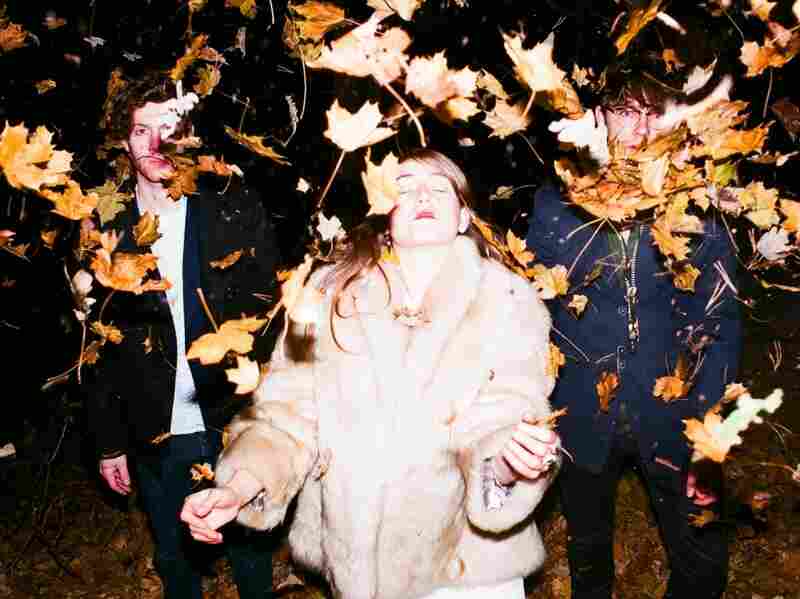 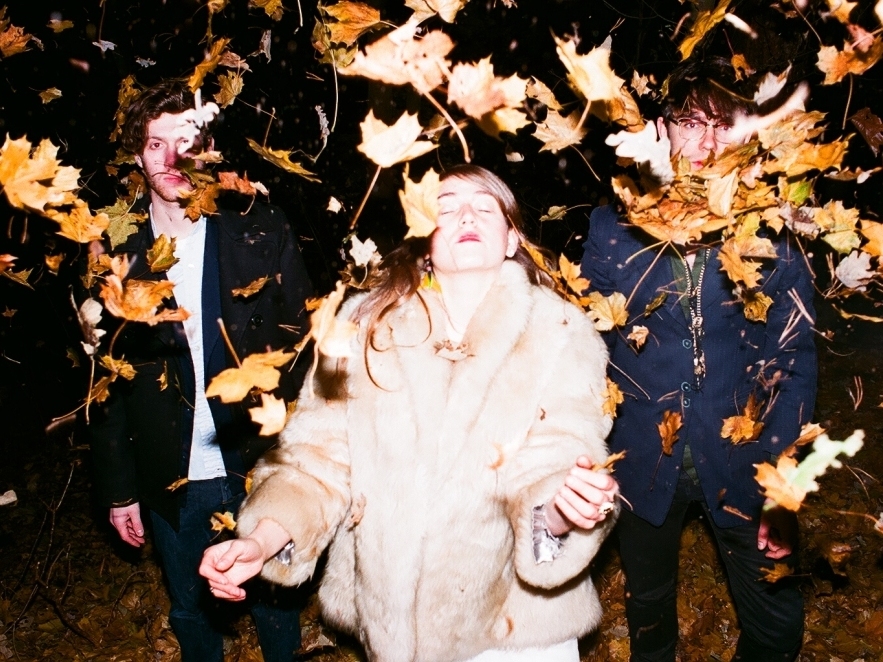 Though marked by whistling, buoyant keys and an unconventional beat, Fenster's "Oh Canyon" has a sinister quality.

Many band names are born from an inside joke or sudden inspiration, but few people can say as accurately as JJ Weihl that the idea for a name just hit her. Though bandmate Jonathan Jarzyna says he likes the name Fenster (meaning "window" in German, his native tongue) because it's free from association and can be "a view or a portal to something," he also readily admits that the name occurred to them when a window fell on Weihl's head and shattered during the recording process.

The Berlin trio specializes in lo-fi, melodic pop songs that seem to be built on that sort of happenstance. The first time they met, Weihl and Jarzyna ended up performing around a friend's kitchen table until dawn. And, though it would take about six months and many nights of Johnny Cash covers before they jumped into the studio, their debut album Bones was recorded in a similarly sleep-deprived eight-day blur.

Instead of shying away from imperfections and "happy accidents" like outside noise during the recording process, Jarzyna, Weihl and drummer Rémi Letournelle strove to include them. With its distorted vocals and shifting beats, "Oh Canyon" has the feel of a pop song under construction. The screws may be a little loose, but all the parts are there. Like a more playful and haphazard version of The xx, Fenster nails the male-female vocals and sparse, lo-fi sound. But, like the incident that inspired the band's name, Fenster's music also has a dark side. Though marked by whistling, buoyant keys and a fun, unconventional beat, "Oh Canyon" has a sinister quality due to its lyrical focus on the German concept of schadenfreude. But even with its surprisingly dark lyrics, it's hard not to smile when Weihl and Jarzyna share the mic.

Sign Up: Song Of The Day Newsletter
This Week's Picks: The Mynabirds, St. Vincent, Fiona Apple And More April 24, 2012