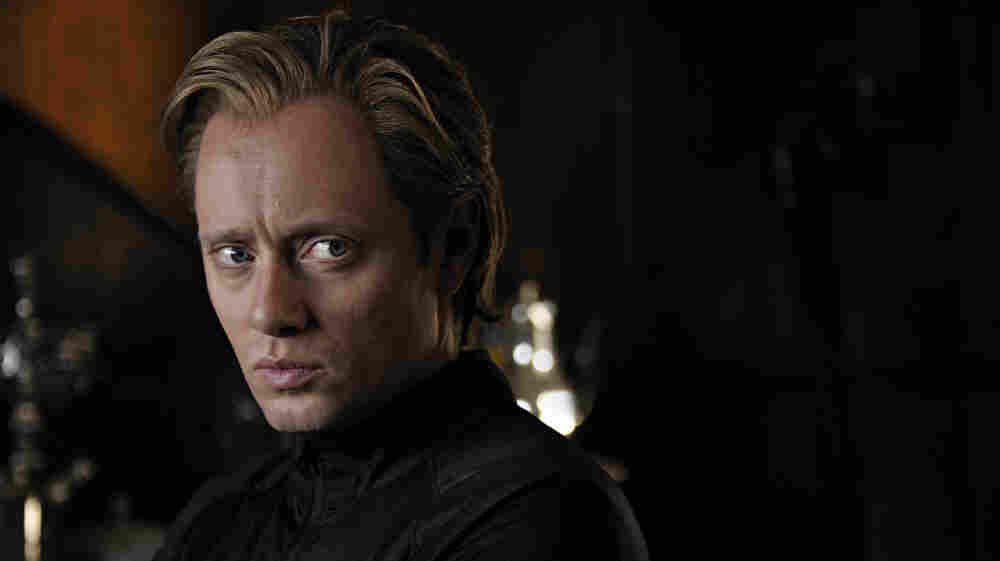 In Norwegian and Danish with subtitles

At the beginning of the Norwegian thriller Headhunters, Roger Brown (Aksel Hennie) will likely strike you as just about the cockiest insecure guy you've ever met.

Smirking as he pads around his pristine, glass-walled home in boxer shorts, he swirls a heart into the foam on the coffee he's taking to his gorgeous, blond and naked wife (former model Synnove Macody Lund) in their enormous open shower. Then as she moves from the streaming water to kiss him, he has to lean up, because she's half a head taller than he is.

He does the overcompensating by showering his wife with gifts so she won't look at other men — that sleek home he doesn't much like, expensive jewelry, an art gallery of her own to manage — none of which he can afford on his salary as a corporate recruiter.

So on the side, Roger steals art. Not from his wife's gallery, but from his own clients. Listen to the innocent-sounding lifestyle questions he asks the executives he's interviewing for corporate presidencies — what sort of painting hangs on their living room walls? Does the wife work? Who stays with the kids when they're sick? Any allergies to, say, dogs? — and you'll realize he's pinpointing how vulnerable their homes are and when they'll be empty.

As played by Hennie, Roger is as smooth and crisp as the lines of his modernist mansion, especially when he gets wind of a Rubens masterpiece belonging to a handsome counterterrorism hotshot. Clas (Nikolaj Coster-Waldau, the arrogant Jaime Lannister in Game of Thrones), is just the sort of guy Roger can imagine his wife leaving him for. 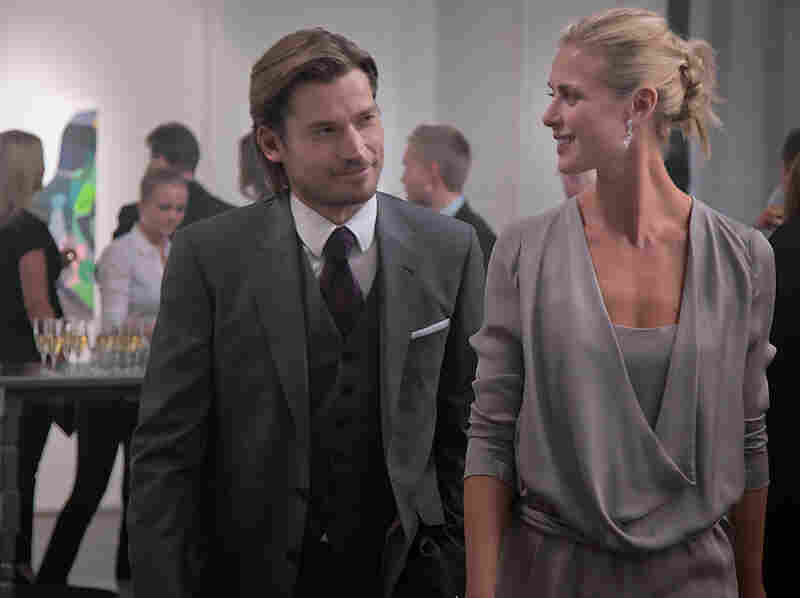 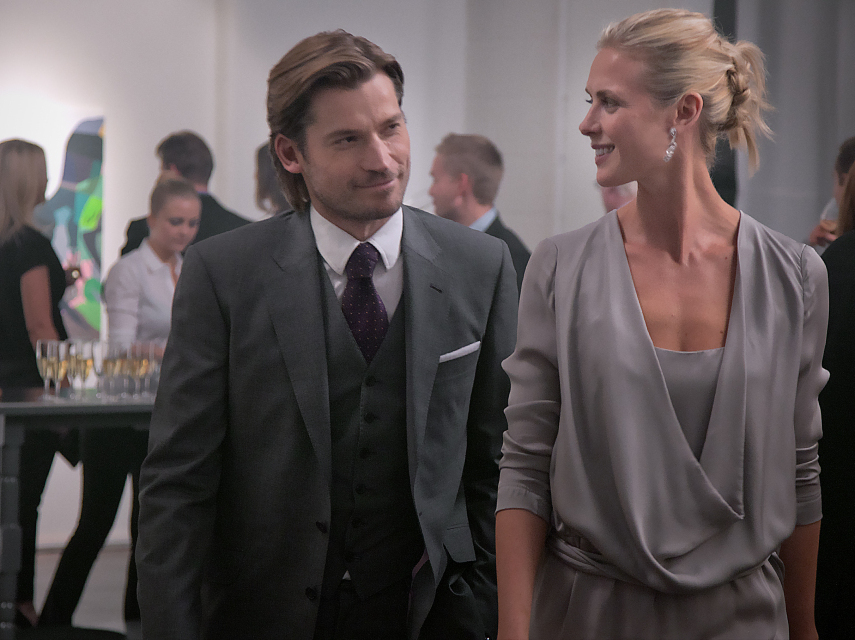 An art-patron client (Nikolaj Coster-Waldau) and Roger's gallery-owner wife (Synnove Macody Lund) get caught up in the explosive aftermath when a heist goes bad.

And for reasons that aren't immediately clear, Clas is not someone you want to get on the wrong side of. So when Roger goes for the painting, every aspect of the jigsaw-puzzle life he's assembled — job, marriage, affair, art heists — starts coming apart. One day he's sipping champagne in a white-glove restaurant, the next he's panicking in a rural outhouse literally in deep ... well, you get the idea. How this flaxen-haired corporate headhunter finds himself bald, bloodied and fleeing someone who is not-metaphorically hunting his actual head, you'll want to discover for yourself.

Though Roger spends the film almost constantly in fear of his life, director Morten Tyldum is less intent on making his story scary than on making it fascinating. The film has some fairly grisly violence, but also considerable humor and the sort of intricate, thought-through storytelling you'd expect from Hitchcock or the Coen brothers.

The film almost seems like a cinematic illustration of Chekhov's rule about guns on stage: "If you see a gun in the first act, it needs to go off in the second." In Headhunters, you see giant twin police officers and wonder, "Why so big? Why twins?"