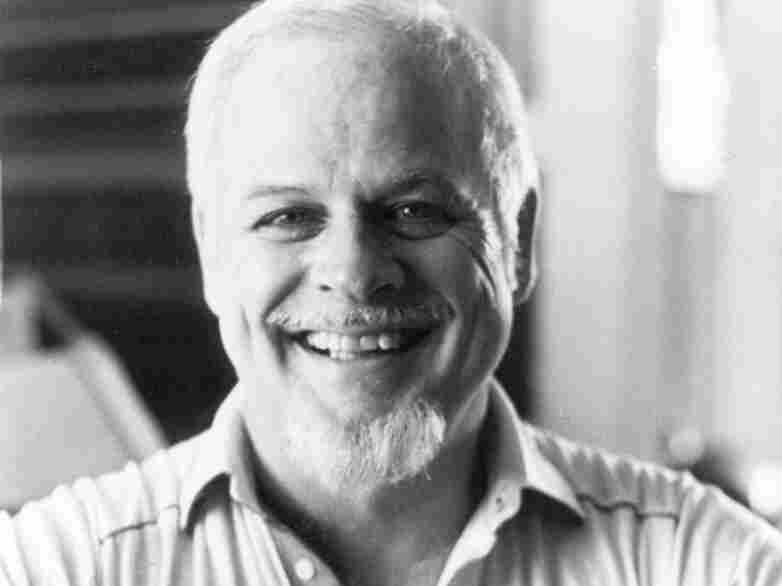 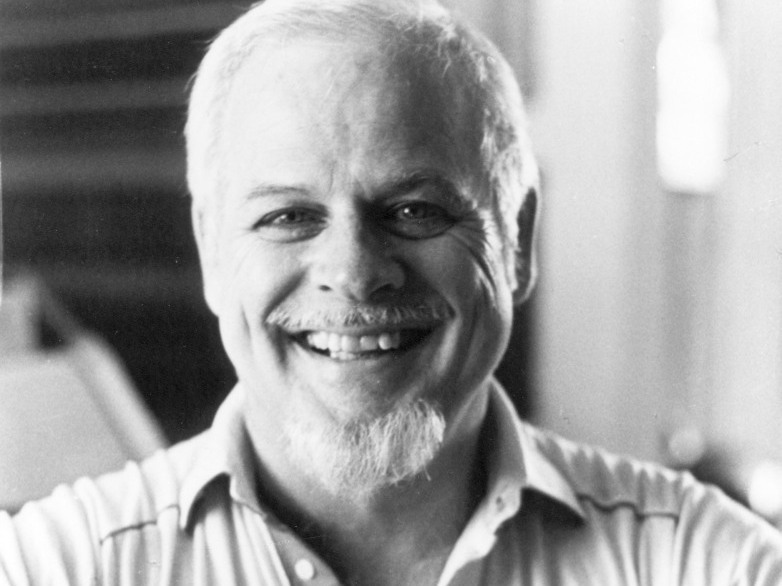 Keyboardist, composer, arranger and bandleader Clare Fischer was known for his versatile and deft touch with everything from classical to jazz to Latin and Brazilian music. He began his career after earning his Master's degree in composition from Michigan State University, where he worked as a pianist and conductor for the vocal group The Hi-Lo's. After working with The Hi-Lo's for five years, he went on to work with Dizzy Gillespie and Donald Byrd. His arrangements for Gillespie's "A Portrait of Duke Ellington" met with critical acclaim.

"He sounded terrific," host Marian McPartland says, recalling their meeting in 2001. "Those Billy Strayhorn tunes are very unique, and Clare did a good job with them. And it was interesting playing duets with him. I think we educated a lot of people about Clare Fischer, including me. It was a satisfying show all around."

Fischer's interest in Latin music began in college, when he met many friends from Latin backgrounds who shared their music, culture and language with him. He moved to Los Angeles in 1958, and took up work with Latin musicians in East L.A. In the 1960s, he became known for his Latin and bossa nova works, and wrote the original "Pensativa," now considered a standard in the Latin jazz repertoire. His first Grammy was for the 1981 album Salsa Picante Plus 2+2.

Fischer was commissioned by classical concert artist Richard Stoltzman in 1983 to compose a symphonic work combining Duke Ellington and Billy Strayhorn themes. The Duke, Swee'pea and Me has been performed around the world, and the collaboration between Fischer and Stoltzman led to Sonatine for Clarinet and Piano many years later. In January 2001, Fischer produced his first classical album, After the Rain, which features many of his original compositions.

Fischer died in Los Angeles on Jan. 26, 2012, after suffering a heart attack earlier that month. He was 83.