Accessibility links
Carrie Underwood: Country's 'Good Girl' Goes Dark The American Idol winner is now a superstar, tied with Reba McEntire for the most No. 1 singles by a female country artist. Her fourth album, Blown Away, is a little stormier than her previous work. 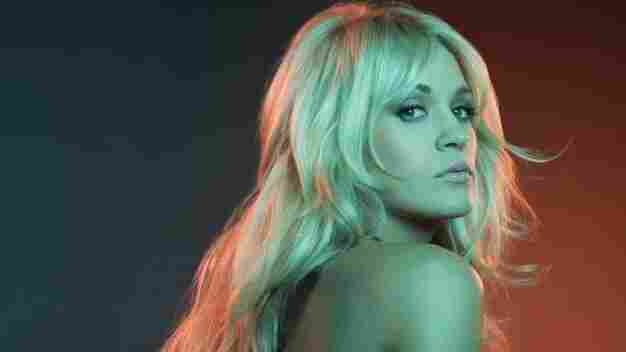 Carrie Underwood's new album is Blown Away. Courtesy of the artist hide caption 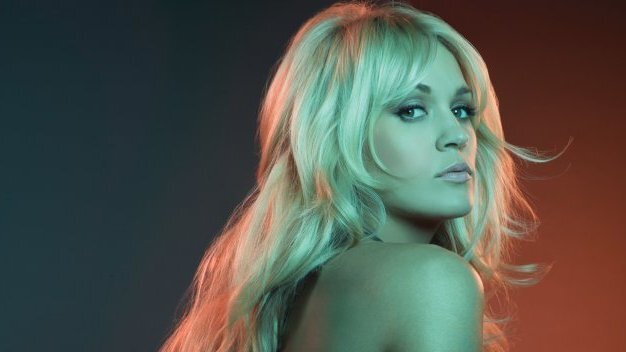 Since winning American Idol in 2005, Carrie Underwood has become one of the most popular country artists in the business. At the age of 29, she is tied with country legend Reba McEntire as the Female Country Artist with the most number one hits on the Billboard charts. Not bad for a girl from Checotah, Okla.

Blown Away, which comes out this Tuesday, is Underwood's fourth record, and it's a little darker than her previous work. In a line on the title track, Underwood sings, "There's not enough wind in Oklahoma to rip the nails out of the past."

"The song is a story about a girl and her father," Underwood explains. "The song describes him as a 'mean old mister' — and you can kind of make that as bad as you want it to be. The daughter can feel a storm coming, and she just wishes it would wash her past away, and in doing so, take her father along. So it's a very deep, dark story.'

"To be able to explore that side and kind of have a little more drama, a little more ominous weather going on in the album, is really nice," she adds.

Carrie Underwood speaks with NPR's Guy Raz about the making of Blown Away, her Idol audition, and why she still drives the same Ford Escape she did before she was famous.