Accessibility links
First Listen: Sara Watkins, 'Sun Midnight Sun' As accessible and comfortably sweet-voiced as Watkins' music is, the former Nickel Creek member is smart enough to spike it with surprises — the swooping strings in "The Ward Accord" or the churning, slow-burning electric-guitar grind in "When It Pleases You." 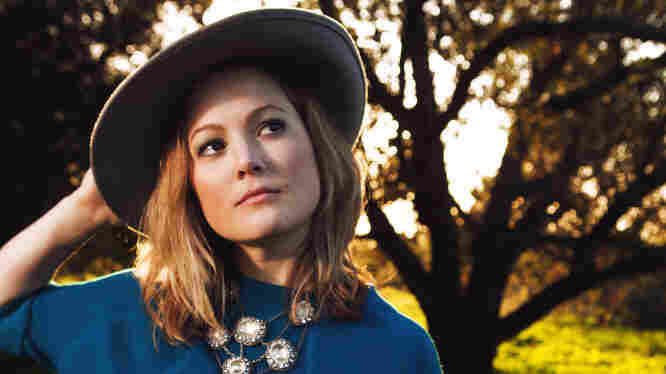 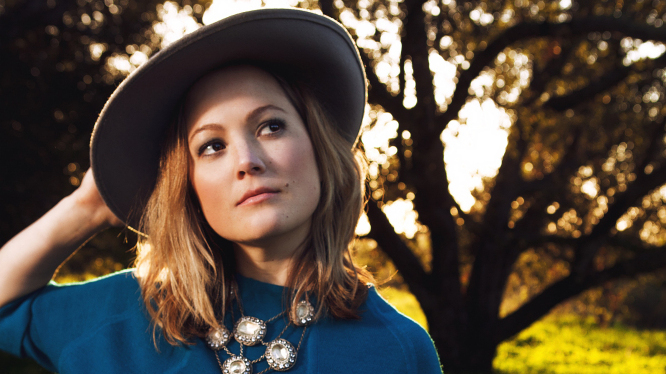 Aaron Redfield/Courtesy of the artist

Like her former Nickel Creek bandmate Chris Thile, Sara Watkins paints on a canvas called roots music, only to delve into any number of adjacent genres. Take "I'm a Memory," the best song on her fine new solo album Sun Midnight Sun: The fiddles and swelling momentum signify the country-pop crossover of Sugarland or Lady Antebellum, and the hooky and harmony-drenched chorus is poppy enough to make it a big hit, but there's grit and darkness to the song, too. As accessible and comfortably sweet-voiced as Watkins' music is, she's smart enough to spike it with surprises — the lovely strings in "The Ward Accord" or the churning, slow-burning electric-guitar grind in the nearly seven-minute "When It Pleases You."

Watkins' flexibility has served her well outside her recording career, too. She's guest-hosted American Public Media's A Prairie Home Companion, played with Bela Fleck and Ray LaMontagne, toured as a member of The Decemberists and, with her brother Sean, put together a regular variety show at L.A.'s Largo. Those Largo concerts clearly led to some of the snazzier collaborations on Sun Midnight Sun — guests include Fiona Apple and Dawes' Taylor Goldsmith — but the album embodies her own versatility more than anything. She's a subtle star, but a star nonetheless.