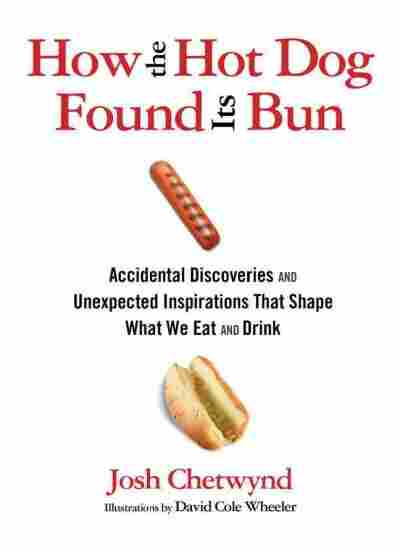 How The Hot Dog Found Its Bun

If you're watching a sports game at home, at a bar or at an arena, what better way to enjoy it than with some nachos, pretzels or hot dogs?

As a former baseball player, Josh Chetwynd knows a thing or two about stadium grub. His new book, How the Hot Dog Found Its Bun: Accidental Discoveries and Unexpected Inspirations That Shape What We Eat and Drink, features 75 short essays that trace the history of popular food and dispel common misconceptions.

Chetwynd tells NPR's David Greene that the book's main theme is about luck. "We often use the term 'serendipity' as sort of a catchall for luck, but I think my favorite type of luck is the unexpected inspiration, and those are situations where a person really has a completely different idea in mind and is just lucky to stumble across a great item," he says.

On how the hot dog came across the bun 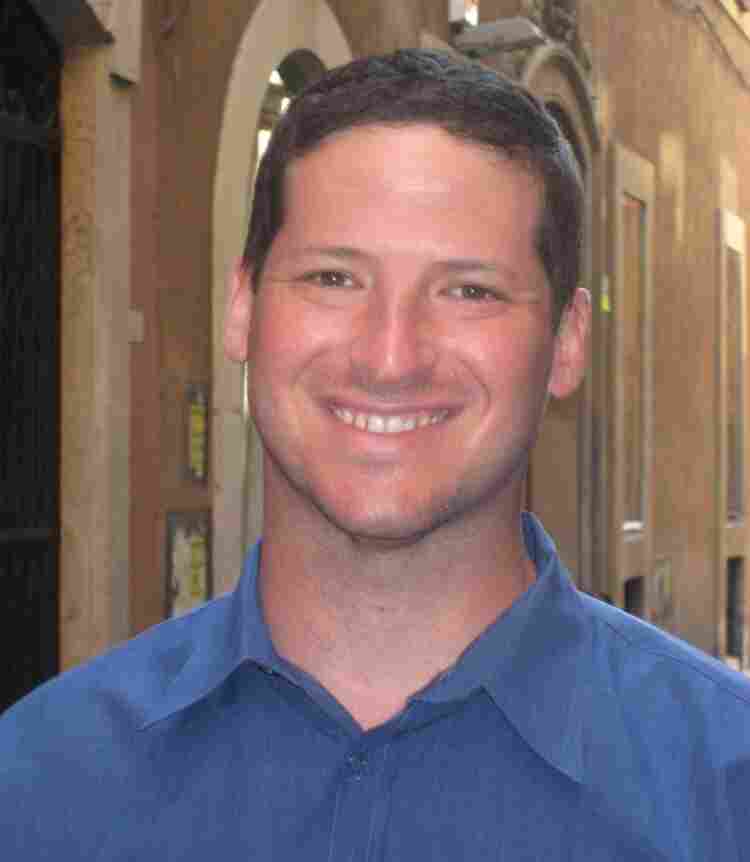 Josh Chetwynd, a former baseball player, is a journalist and the author of The Secret History of Balls and Baseball in Europe. Jennifer Riley Chetwynd/Courtesy of Globe Pequot hide caption 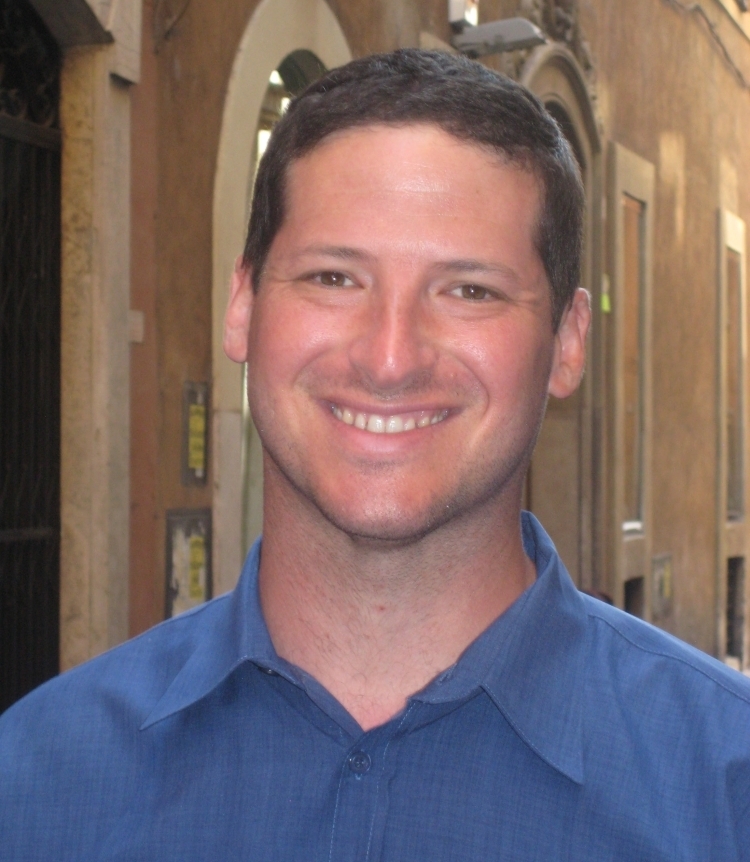 Josh Chetwynd, a former baseball player, is a journalist and the author of The Secret History of Balls and Baseball in Europe.

"There are a number of people who have claimed to have brought together this gastronomic combination, this great marriage. The best story — and there are probably two contenders that are most likely the ones that deserve credit — but the best story comes out of St. Louis in the 1880s, and there was a street vendor who was selling [hot dogs]. At the time they weren't called hot dogs, they were called either red hots or frankfurters. And while selling them, he would give out white gloves, because when someone would buy the red hot they wouldn't want to get their hands scalded or wouldn't want to get too greasy. The problem was that a lot of the patrons were running off with the gloves, and this was really hurting his bottom line. What he ended up doing was going to a brother-in-law of his and saying, look I have this problem, and he was lucky enough that his brother-in-law was a baker and suggested the soft roll."

On the other inventor of the hot dog and bun

"The other one happened about a decade earlier in the Coney Island area. A gentleman by the name of Charles Feltman was a guy who had pushed around a cart to sell sandwiches — really pies — and he realized that he couldn't fit his pie cart with enough sandwiches, which is what people wanted, so he had to come up with something else. He knew about red hots or frankfurters, and figured that if he could get a bun so that they could be similar in the way that they could be held like sandwiches, that he could sell those. He reconfigured his cart, and he was able to start selling what we know as the hot dog."

On the invention of the graham cracker

"There was a gentleman by the name of Sylvester Graham, and he invented it because he thought it would be a deterrent for people's sex lives. He lived at a time where foods were becoming processed, and thought that part of processed food and rich foods led to what he called 'venereal excess' and led people to being a little too focused on their libido. And I can only imagine, as a guy who thought that processed foods and sugars were bad for you, what he would have thought about s'mores nowadays using his graham crackers."