'My War Blues' by Cian Nugent

'My War Blues' by Cian Nugent 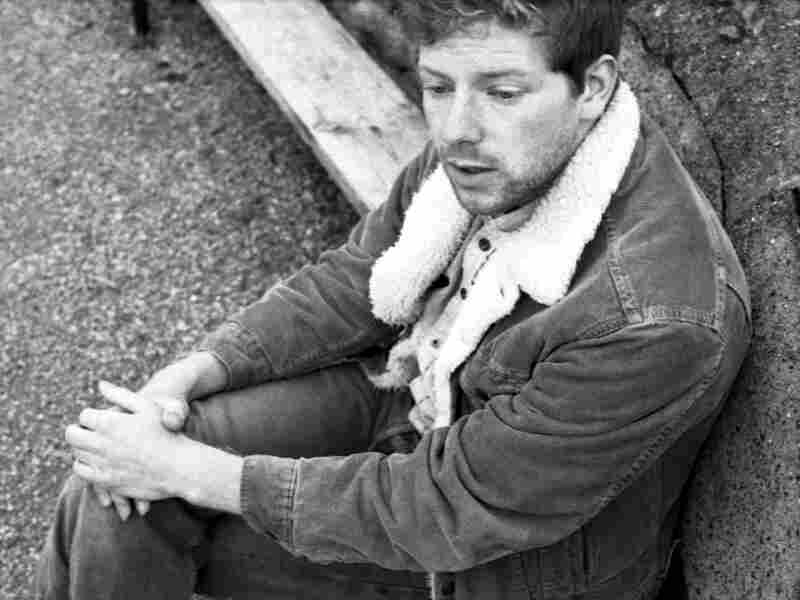 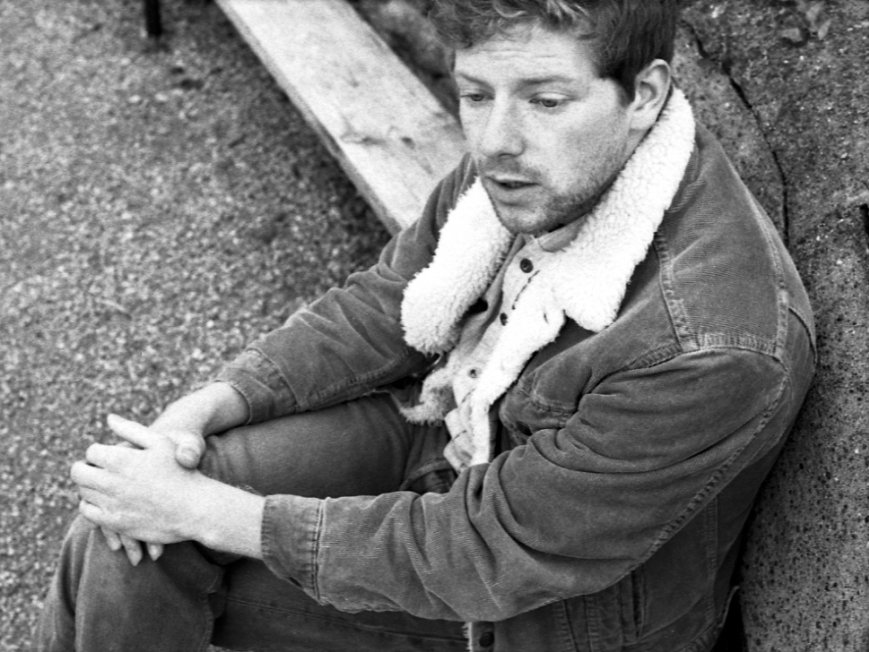 Natural bedfellows and squatters, punk and folk music are born out of rebellion and struggle, even if they don't always stay that way. The past three decades have seen Billy Bragg, Violent Femmes, World/Inferno Friendship Society and the fiercely DIY Plan-It-X label smash together folk and punk like contra dancers in a circle pit. But until now, those in the American Primitive school of folk- and blues-based acoustic guitar have mostly neglected to tackle the power-chord protest songs of yesteryear.

The intricate style that John Fahey pioneered isn't particularly geared toward punk, but Irish guitarist Cian Nugent's solo interpretation of "My War" opens up the works of Black Flag as a new source for American standards. As first heard in 1984, Greg Ginn's corkscrew riffs in "My War" sounded more like a stage-diving Ornette Coleman than anything from the '80s L.A. hardcore punk scene. It's in that abstract punch to the throat that Nugent (no relation to Ted, if you must know) mines and molds the B-side to his new seven-inch single, "My War Blues."

Nugent pays homage to Ginn's dissonant opening line with rattling steel strings, the cinder-block thud of the low E-string recalling Loren Connors' early recordings before he went electric. But after that haunting seethe and a foot-stomping jaunt, what unfolds are variations on a corkscrew theme. Nugent focuses on stretching and breaking down the riff rather than Henry Rollins' caustic ruminations on paranoia. About three minutes in, he plays disjointed figures at the top of the neck and tears through a raw, right-hand pounding, bringing to mind the dearly departed Jack Rose. Spend enough time with "My War Blues," and its circling chaos could provide a soundtrack for your very own descent into madness.

The "Grass Above Head" b/w "My War Blues" 7" is available from VHF Records.