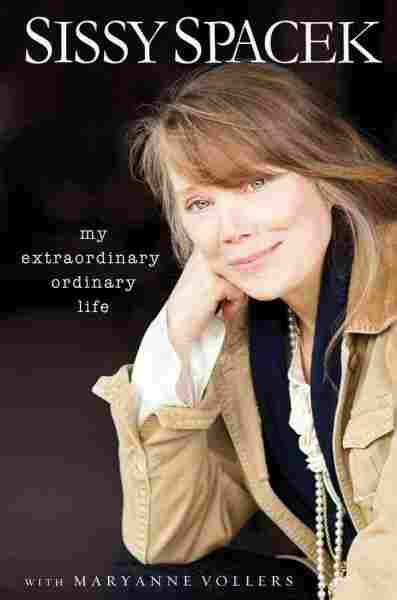 When Sissy Spacek started her film career, she was told to lose her heavy Texas accent. But her famous drawl became one of her greatest assets when Terrence Malick cast her in his 1973 crime drama Badlands.

Spacek played Holly, a teenage girl from South Dakota who became an accomplice on a cross-country murder spree. The film, which also starred Martin Sheen, was narrated in Spacek's distinctive Southern voice.

How she got the role remains up for debate. Spacek says that Malick remembers auditioning one of Spacek's friends, only to become charmed by Spacek herself after she interrupted their meeting. Spacek says she remembers the story a bit differently.

"I just had a meeting and showed up at his house," she tells Fresh Air's Terry Gross. "He would give me little pieces of paper that he would pull out of his pocket. And I would unroll them, and it would have a line of dialogue on [it], and he would ask me to read them. And when I did, he would just laugh. And that was always a good sign with Terry."

Spacek was cast in the movie immediately. She details what it was like to work with Malick — as well as other directors like Robert Altman, David Lynch and Brian De Palma — in her memoir, My Extraordinary Ordinary Life, which traces the four-decade career that has seen her star in such landmark films as Coal Miner's Daughter and Carrie.

Spacek was 25 when she was cast in Carrie, a horror classic based on the Stephen King novel. She played the title character, a social outcast with telekinetic powers that surface when she's angry or upset.

At her audition, Spacek wanted to appear younger than her 25 years, so she wore a sailor dress that her mother had made for her to wear in junior high.

"I just happened to still have it with me," she says. "I took the hem out of it so I looked a little more dorkish, but I looked very young. I remember, I read the book the night before the screen test, and that was enough to really connect me with it. I woke up, didn't brush my teeth, didn't wash my face, [and I] put Vaseline in my hair so it would look dirty and unkempt."

At the screen test, the hair and makeup artists tried to take Spacek aside to redo her makeup.

"And of course, I ran to the other side of the room cowering," she says. "But you know, I think all of us have a Carrie in us somewhere — at least I think all teenagers do — so I just channeled that side of myself." 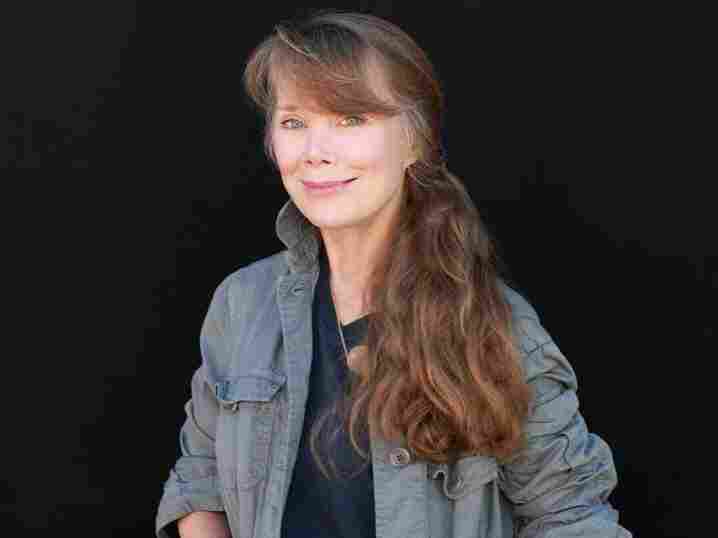 Sissy Spacek received the Academy Award for Best Actress for her portrayal of Loretta Lynn in Coal Miner's Daughter. Courtesy of the author hide caption 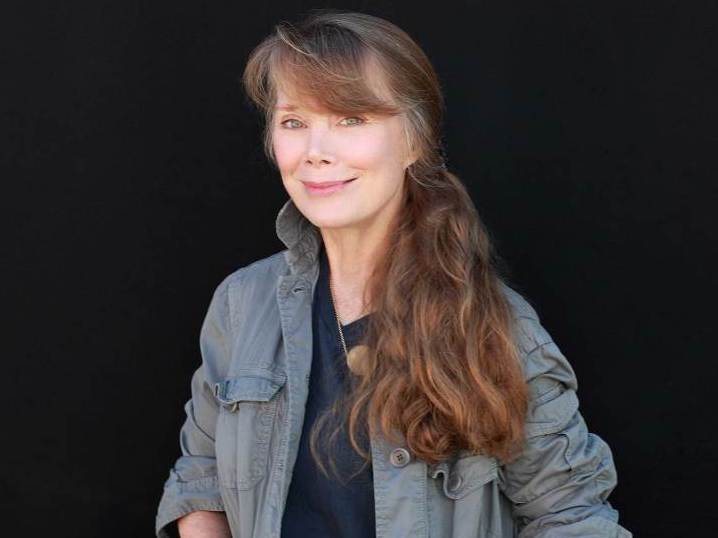 Sissy Spacek received the Academy Award for Best Actress for her portrayal of Loretta Lynn in Coal Miner's Daughter.

On preparing for her scenes in Carrie

"I pored over all the religious material and the Dore etching of the Bible. My husband, who was set-designing the film, had stacks of research. One of the things I noticed was how dramatic the body positions were [in the Dore etchings]. And I studied those, and I tried to either begin a scene or end the scene — or at some time during the scene — take on those biblical and very dramatic body positions. And I think that subliminally, it gave it another layer."

On twirling a baton in high school

"That was what all young girls in this area, that's what we aspired to. That was the thing to do. In my adult life, when I've told my own daughters that, they were just horrified. They played sports. But that wasn't really done back then. We were either cheerleaders or majorettes. I guess I liked the short shorts, Terry, I don't know. It seemed so important to wear those white boots with jingle taps. ... Jingle taps on the majorette boots and jingle bells on the majorette boots were an important part of a little girl growing up in the South."

On her older brother, who died of leukemia when she was a teenager

"We were very close. We were all very afraid. But I think he did have an understanding of what was at stake. ... So many young men were there at the hospital with leukemia, and they were all friends. One by one, they would die. And you begin to think, and I know he began to think, 'When is my number going to be up?' But I think more than anything, he thought his illness was making it so difficult for the family, which was so much like him to think that way — to think how it was affecting us as much as it was affecting him. We were really a tight unit."

On singing like Loretta Lynn in Coal Miner's Daughter