Accessibility links
Can The Networks Ever Create Another Night Of 'Must-See TV'? Former NBC president Warren Littlefield talks about his new book, changing viewing habits, and why there will never be another "Must-See TV" quite like the one at NBC. 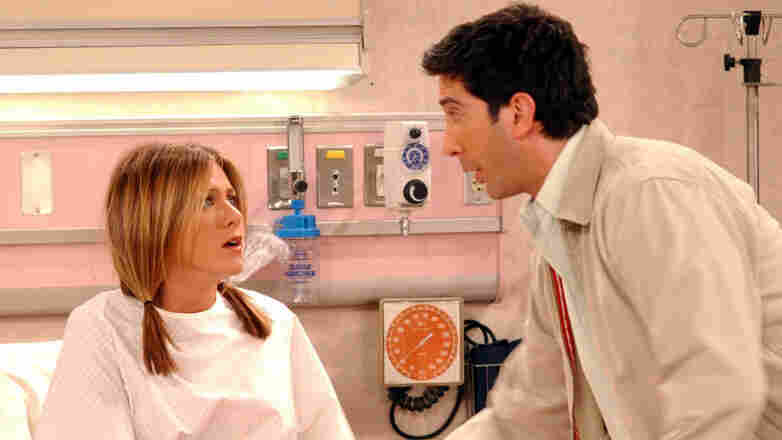 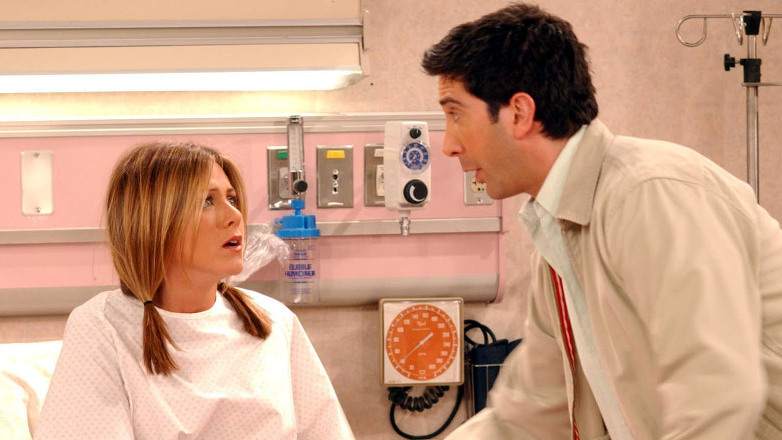 Warren Littlefield was the president of NBC during its "Must-See TV" heyday, when the network featured a killer Thursday night lineup featuring shows like Friends, Seinfeld, and ER (and Boston Common and The Single Guy, but ... never mind). On today's All Things Considered, he talks to NPR's Audie Cornish on what made the NBC Thursday schedule of that era so powerful. 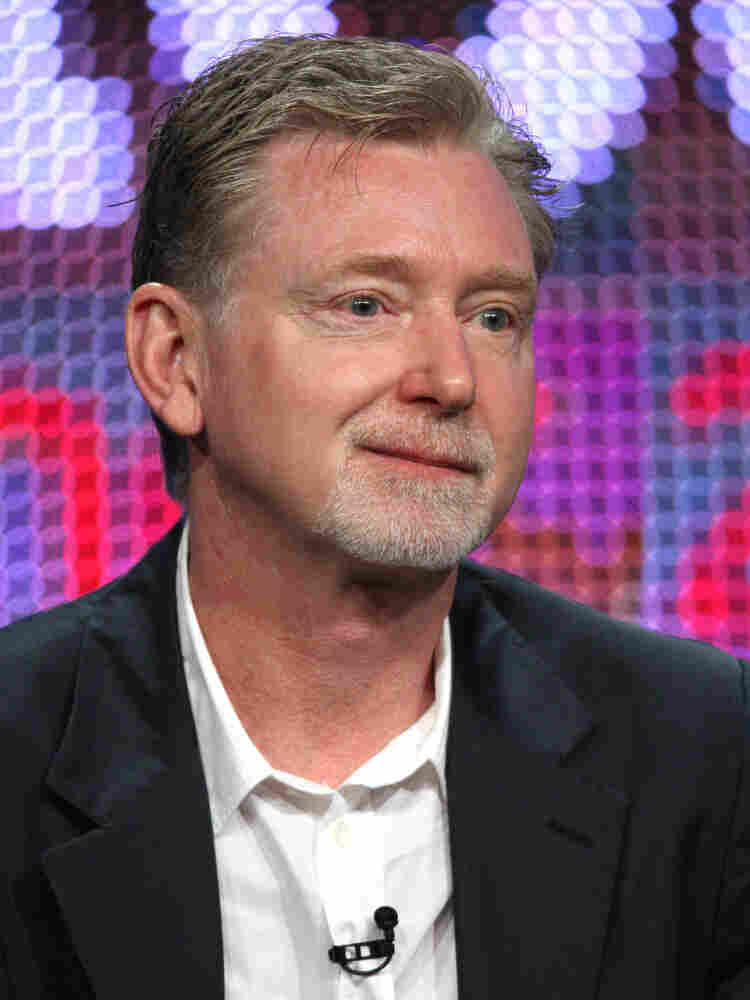 "Audiences want and need a shared viewing experience," he says. "And what Must-See TV was all about was one network, one night, for one decade. And a third of the country would come and watch Must-See TV. And you didn't dare go to work the next day, because if you hadn't watched, you would be left out of the conversation, that water-cooler conversation."

How powerful was Must-See TV back then? Powerful enough, Littlefield says, to offer Jerry Seinfeld $100 million for one more season of Seinfeld, and powerful enough to have put him in a position to refuse.

In his new book, Top Of The Rock: Inside The Rise And Fall Of Must-See TV, Littlefield talks about his experiences at NBC, where he no longer works. He's talking about a business, of course, that has changed a lot. By his own accounting, NBC was profitable to the tune of a billion dollars a year during his tenure. "Today, a successful network is looking at a few hundred million dollars," he says.

Littlefield says that people just don't watch television the same way now, with the increased number of channels and the increased competition for eyeballs. "We lose some of that massive collective experience," he says, "and that will never come back." 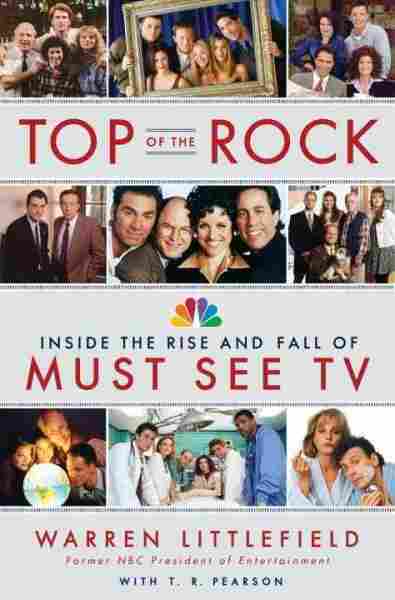 Top of the Rock

Inside the Rise and Fall of Must See TV

Title
Top of the Rock
Subtitle
Inside the Rise and Fall of Must See TV
Author
Warren Littlefield and T. R. Pearson

Of course, some might argue that massive collective experiences don't hold a candle to a current viewer's ability to select an entire channel that caters to his narrow, particular interests. Littlefield isn't sure. "Two hundred channel choices in most homes certainly gives you the world of choice," he acknowledges. "And so slicing it, dicing it, and offering someone their favorite thing — by the way, if it's not good enough, make it yourself and post it. So we have more choices than ever before."

Nevertheless, Littlefield believes it's not specificity that viewers want most; it's good television. "I think what audiences covet, really, are the high-quality — look at the incredible production of Game Of Thrones," he says. "The production values are magnificent, huge cast, and wonderful storytelling." Nevertheless, what makes a solid return on cable might not make a hit on a network. "In a network world, [Game Of Thrones] still may not survive. Network is still looking for a larger tent, still looking to find something like a Modern Family that appeals to adults and kids, audiences of all ages. That's still, at nearly 20 million people a week, that's a pretty broad-based hit that really far exceeds what's being watched on cable."

But even though broad-based hits are still possible, Littlefield doesn't ever expect network hits at the level of the Must-See TV era to come back, in part because viewers don't see television as something they schedule and seek out, but as something that comes to them: "It's different. Our DVRs make up the schedule of the shows that we're passionate about. You want Jon Stewart? You've got it. Your DVR will give that to you, as opposed to making the destination and the choice to spend that evening with a network."

As powerful as those Must-See TV shows were — and as powerful as Littlefield himself was — he admits there's one area in which he wasn't able to make the progress he would have hoped to make, and that's in the area of greater diversity, particularly in comedies. Audie Cornish points out that after The Cosby Show, the Must-See schedule was awfully white. "I think when you look at the comedies of Must-See TV, you're absolutely right. ER, Homicide: Life On The Street, Law & Order, those dramas absolutely had diversity throughout their casts." But he doesn't disagree that it didn't happen with the comedies. "I had lots of armwrestling battles trying to add some diversity, and in the comedies, I just wasn't as successful. Just because you're the network president doesn't mean you can get everything you want. And I'm far more proud of the diversity in drama in terms of meeting that goal."

NBC frequently used the "Must-See TV" label to advertise its Thursday night lineup, as here, in 1995.