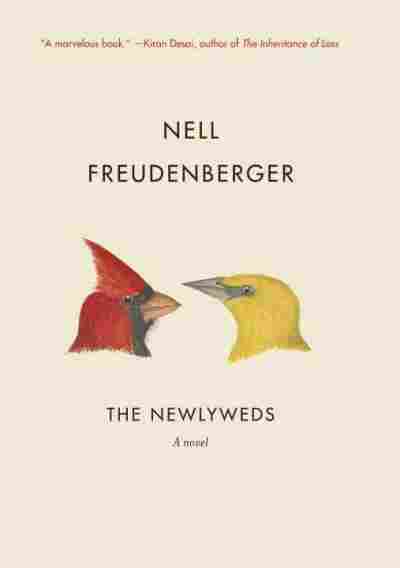 There continues to be a lot of talk about gender bias in the book industry. The core argument goes that, while both male and female authors write novels about relationships and the domestic sphere, when a woman does so her books are relegated to "chic lit," and when a man (like Jonathan Franzen) does, he's lauded for serious literary achievement.

The covers of books written by men are starker, telegraphing importance, while women's book jackets feature soft-focus, Mary Cassatt-type pictures of women and children. And, statistically, men's books tend to command more attention through reviews and interviews. All legitimate, even self-evident criticisms, except when it comes to exceptions like Nell Freudenberger.

From the time she broke into The New Yorker at age 26 with her first-ever published short story, Freudenberger has been regarded as a heavyweight literary phenom, particularly for her 2003 short story collection, Lucky Girls. Her latest novel, The Newlyweds, features a dignified cover illustration of birds' heads, and it has already generated a ton of reviews, including the coveted cover of The New York Times Book Review. Granted, Freudenberger hasn't landed on the cover of Time magazine yet, but, surely, Jonathan Franzen must be looking over his shoulder.

The latest feather in Freudenberger's cap is The Newlyweds, and even those who begrudge her success will have to admit that it's really, really good. As always, Freudenberger is fascinated by culture clash, here encapsulated in the marriage of our main character, a young woman from Bangladesh named Amina, and an American engineer from Rochester, N.Y., named George, who's 10 years her senior. This is not a love match. Lonely George wants a family; Amina, a dutiful only child, recognizes that her aging parents' security depends on her making a good marriage, particularly since her father is something of a Bengali Willy Loman. Here, in one of the many passages of this evocative novel that swirl together wry and melancholy notes, is Amina's reflection on meeting George via the website AsianEuro.com: 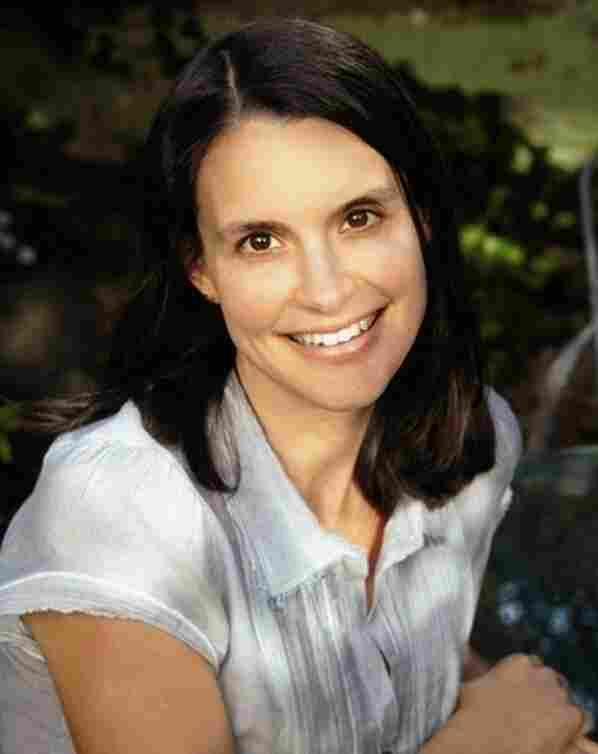 Nell Freudenberger's other books include The Dissident and Lucky Girls. Her short stories have been published by Granta and The New Yorker. David Jacobs/Random House hide caption 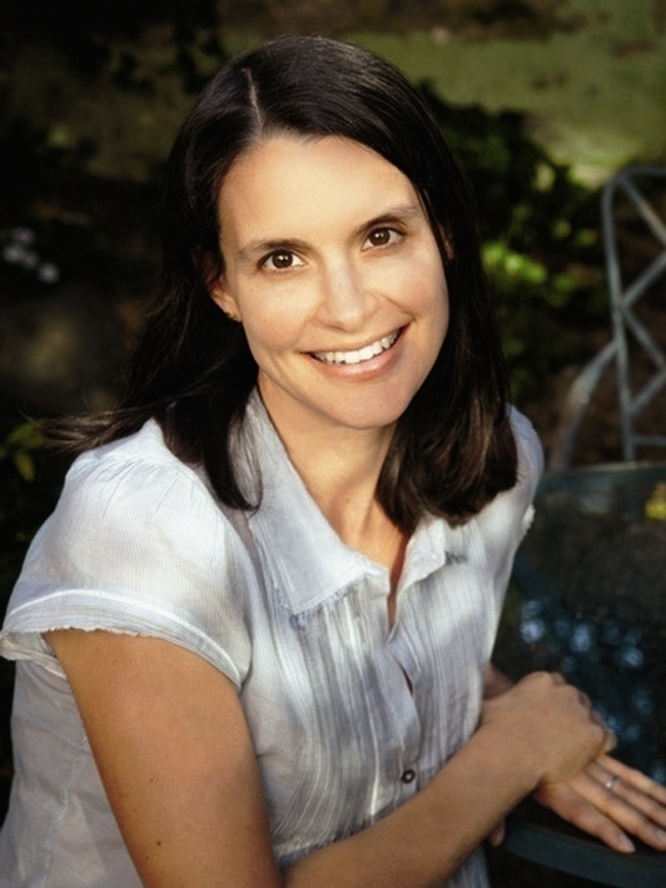 Nell Freudenberger's other books include The Dissident and Lucky Girls. Her short stories have been published by Granta and The New Yorker.

"Their courtship had more in common with [Amina's] grandparents — which had been arranged by a professional matchmaker in their village — than it did with her parents', who'd had a love marriage. ... Her grandparents hadn't seen each other until their wedding day, but they had examined each other's photos. She had thought of her grandmother the day that she had finally received George's photo as an e-mail attachment. ... [H]is face ... was flawed ... by a certain compression of features, leaving large, uncolonized expanses of cheek and chin. His hair was a faded straw color, and his skin was so light that even Amina had to admit that it was possible to be too fair."

As anyone who has read Freudenberger's work will expect, The Newlyweds is so much more than a "lost in translation" romp: There are soulful depths to the sociology. Both Amina and George had been in love with other people before they resorted to international computer dating, and the novel, which roams in a twisting, lavish storyline between America and Bangladesh, explores the strong and sometimes disastrous pull of those earlier attachments.

The Newlyweds also tackles the promise of America and the payment — practical and psychic — it demands of immigrants. In Rochester, Amina, who is highly educated, works at Starbucks and is offered baby-sitting jobs, presumably because of her brown skin. When Amina returns to Bangladesh — to the neighborhood of her old school — she is overwhelmed by a sense of fragmentation. The omniscient narrator here eavesdrops on Amina's panicked thoughts:

"You thought that you were the permanent part of your own experience, the net that held it all together — until you discovered that there were many selves, dissolving into one another so quickly over time that the buildings and trees and even the pavement turned out to have more substance than you did."

A sense of dead-ended-ness pervades The Newlyweds, a shrugging recognition that America and the modernity it embodies may offer young women like Amina more possibilities, but not endless ones. The Newlyweds is a luscious and intelligent novel that will stick with you. Sometimes wunderkinds like Freudenberger really deserve all the hype and hoopla, and, somehow, despite literary sexism and sniping, they manage to keep the wonderfulness coming.

Read an excerpt of The Newlyweds