Accessibility links
Peter Bergen: The 'Manhunt' To Capture Osama Bin Laden Journalist Peter Bergen outlines the decade-long search for the al-Qaida leader in his new book Manhunt. Bergen is the only journalist to gain access to bin Laden's Abbottabad compound before it was razed by the Pakistani government. 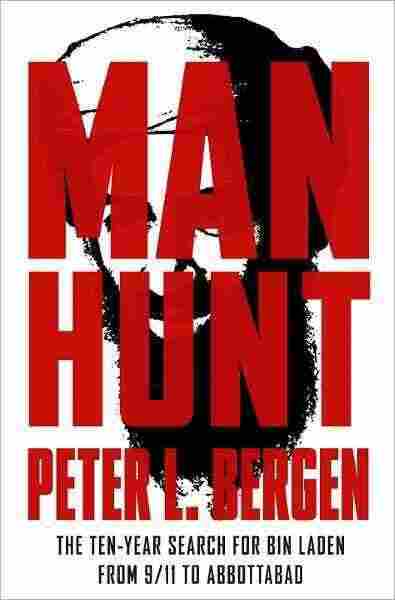 A year ago Tuesday, Osama bin Laden was killed by U.S. forces inside a compound in Abbottabad, Pakistan. When President Obama announced the news, he called the death of bin Laden "the most significant achievement to date" in the war against al-Qaida.

The decade-long search for bin Laden is detailed in a new book by CNN national security analyst Peter Bergen, one of the first Americans to ever interview the al-Qaida leader. In Manhunt, Bergen outlines how U.S. national security officials pored over thousands of clues before zeroing in on a courier — known as "the Kuwaiti" — who unwittingly led them to the compound in Abbottabad where bin Laden and his family members were living.

Last year, Bergen traveled to bin Laden's compound, which sits just a mile or so away from a Pakistani military academy. Surrounded by high walls and barbed wire, it once contained 24 people — bin Laden, his wives, their children, some grandchildren and his courier's family. They lived in close quarters and rarely left the confines of the compound itself, says Bergen.

"My overwhelming impression from being inside the compound was that it was a pretty squalid place. They were not at all living in any kind of luxury, but on the other hand, [they were] not uncomfortable," he tells Fresh Air's Dave Davies. "Bin Laden was 200 miles away from the area where all of these drone strikes were taking out his key leaders, he was able to indulge in his hobbies ... and he was making occasional video tapes and audio tapes to the wider world."

When bin Laden did leave the compound, he took walks through his vegetable garden, which was partially covered by a roof.

"Just on the off chance that an American satellite would be passing overhead, he made sure that they would never get a picture of him," says Bergen. "And they didn't. That's one of the reasons that there was never proof positive that he was there."

Ahmed Rashid: What Did Pakistan Know?

Instead, U.S. intelligence built their case by relying on classic forms of human intelligence. At first, they tracked the Kuwaiti courier and his brother as they came and left the compound. They also kept track of the compound's clotheslines — as a way to determine the gender makeup and how many people were living in the complex.

"Over time, they identified a third family in the compound who wasn't belonging to the courier or his brother," says Bergen. "And over time, some people began to think this was bin Laden. Other people thought this could be a criminal just trying to keep a low profile ... or another high-value member of al-Qaida, although most people dismissed that because there was a pretty good understanding of where the other high-value targets lived. ... There were a range of possibilities."

Proving that bin Laden lived in the compound fell to the CIA. To strengthen their case, the agency compiled a team of intelligence agents who hadn't worked on the bin Laden case. They were asked to look at all of the incoming evidence from the Abbottabad compound — and make a case that bin Laden didn't live there.

"The team looked at all of this, and one guy was at 40 percent that bin Laden was there, another one of the [people] on the team said 50 to 60 percent — they really came with a 40 to 60 percent range," he says. "That was something that caught some people by surprise because this was in the last week. This was when President Obama was having his national security meetings about this, and generally when you want to make a decision like this, your level of certitude you want to go up, not down." 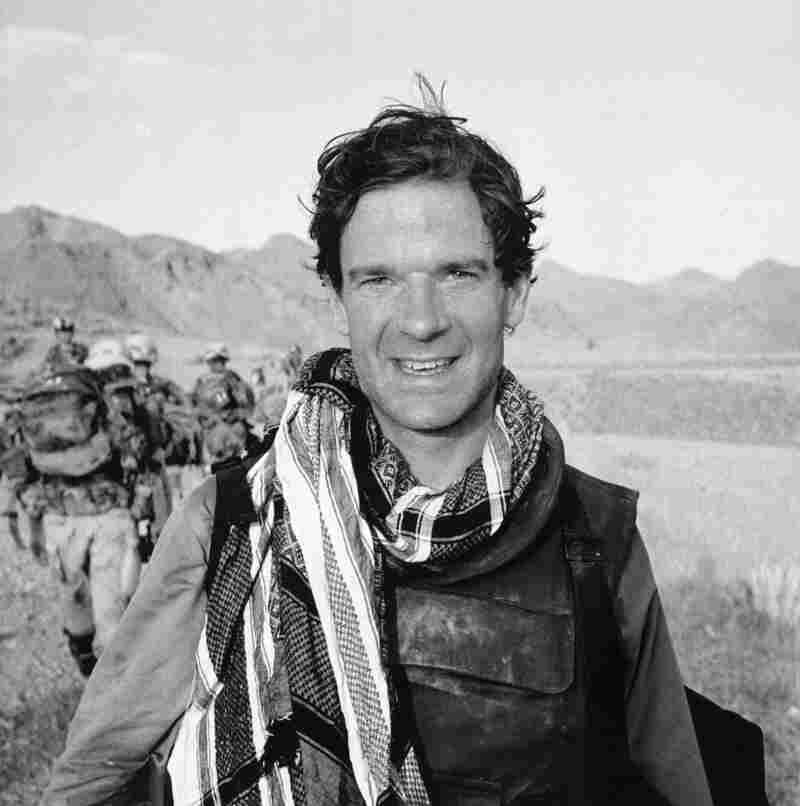 Peter Bergen is CNN's national security analyst. His writing has appeared in The New York Times and Foreign Affairs, among others. Scott Wallace/ hide caption 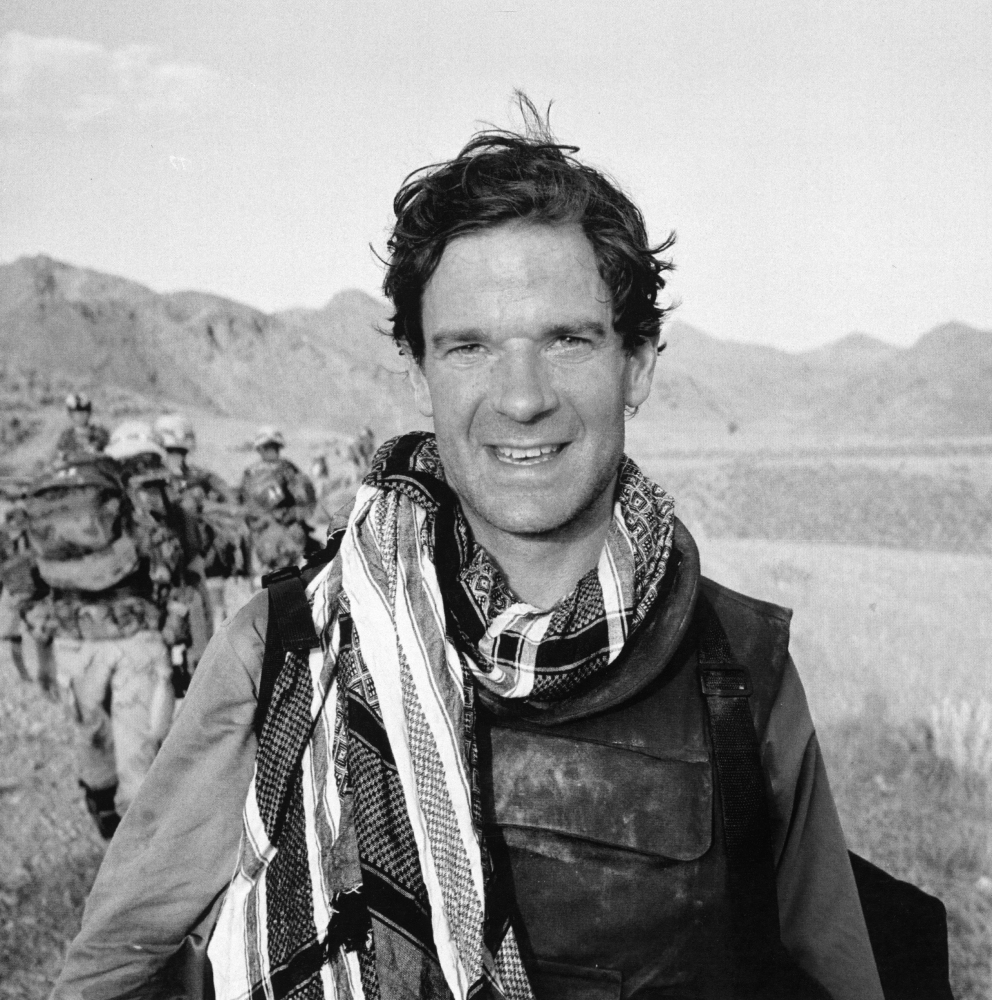 Peter Bergen is CNN's national security analyst. His writing has appeared in The New York Times and Foreign Affairs, among others.

At the final national security committee meeting, CIA director Leon Panetta made a persuasive case for conducting the raid. But not everyone at the meeting was in favor. Defense Secretary Robert Gates favored a drone strike operation, to avoid a potential rescue mission, while Vice President Joe Biden advocated a "wait-and-see" approach, fearing that a strike would hurt Pakistani-U.S. relations.

"And then it came down to the Navy SEALs, and I think in terms of the SEALs, President Obama had a high degree of confidence in their ability to carry out this mission because he'd had a lot experience overseeing missions they were involved in," says Bergen.

The mission was approved. Bergen describes how the SEALs packed into Black Hawks and made their way from Afghanistan to Pakistan. They weren't on the ground for long. After killing bin Laden, they gathered thousands of documents from the compound and took bin Laden's body back onto the helicopter. After verifying his identity using DNA, the SEALs took his body to an aircraft carrier in the north Arabian Sea, washed his body in accordance to Islamic practices and buried him at sea.

Bergen says the death of bin Laden — and the Arab Spring — have both helped decrease the relevancy of al-Qaida.

"They're in terrible shape," he says. "They were in terrible shape before bin Laden died. ... Bin Laden's death is just a punctuation point on a set of problems they've had for a long time. I think the prognosis for al-Qaida and groups like it is really bad, and that's a good thing."