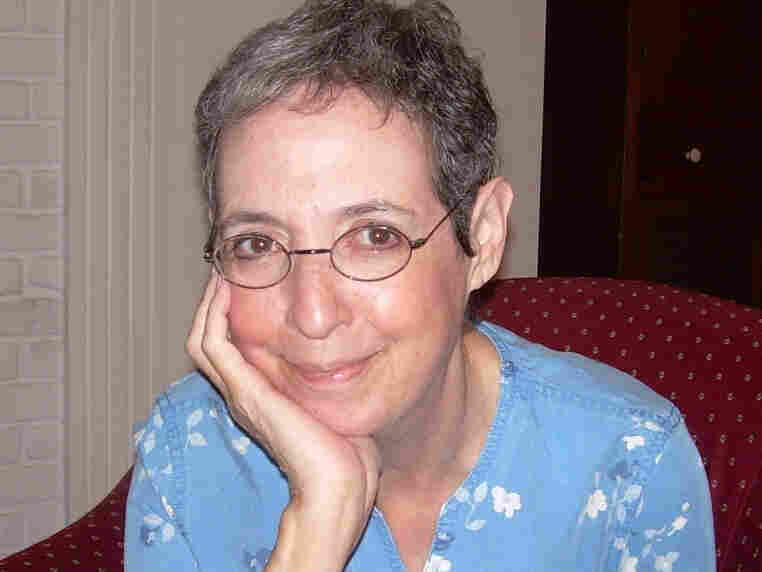 Susan Gubar is a professor emeritus of English at Indiana University, Bloomington, and co-editor of The Norton Anthology of Literature by Women. Donald Gray/ hide caption 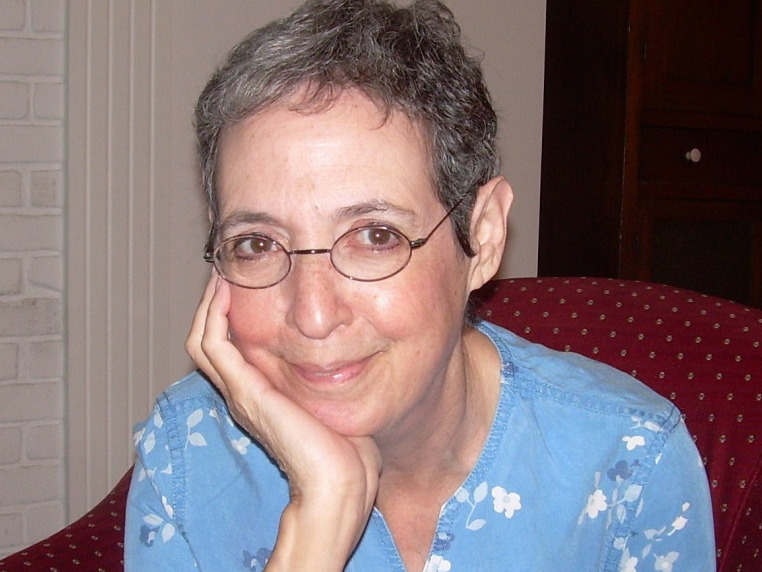 Susan Gubar is a professor emeritus of English at Indiana University, Bloomington, and co-editor of The Norton Anthology of Literature by Women.

Feminist literary scholar Susan Gubar was diagnosed with advanced ovarian cancer in November 2008. She then began her emigration "from the world of the healthy to the domain of the ill," she writes in her book, Memoir of a Debulked Woman.

Ovarian cancer often goes undetected until it has spread throughout the abdomen, and is typically fatal. To slow the spread of the disease, Gubar underwent a procedure known as the mother of all surgeries — a radical debulking operation in which her ovaries, uterus, fallopian tubes, appendix and parts of her intestine were removed.

In her memoir, she details — with graphic honesty — the physical and emotional pain, the surgery, chemotherapy, "intestinal disasters" and psychological changes that followed.

When she first received her diagnosis, she tells NPR's Neal Conan, she was relieved. She had seen "how debilitating old age is" in her mother, and cancer, she figured, she could deal with. "I felt strongly then that I wanted to do what I could to sort of save the preciousness of life," she says. "But I felt I would not go beyond that. I did not want to extend life at the expense of the quality of life."

But that resolution proved difficult to keep. "I found myself changing," she says. "As my end grew closer, it seemed more distant. I felt that I did have to keep on taking chemotherapy to try to beat the disease, although I believe it is unbeatable given the current protocols of medicine."

Gubar talks with Conan about her continued struggles with the cancer that will likely kill her, and the memoir that became key to her sanity. 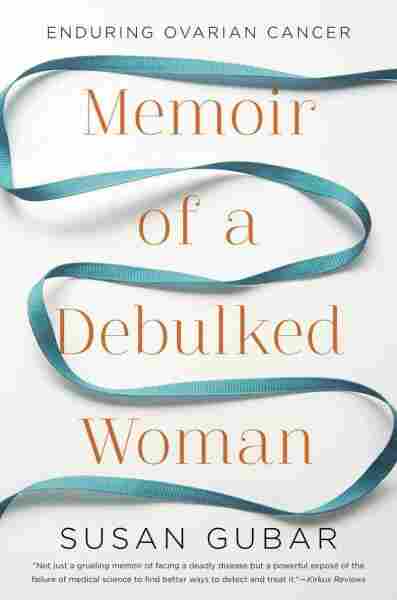 On ovarian cancer, known as "the silent killer"

"With ovarian cancer, the signs are very subtle. They're very muted, and they're easily misunderstood, not only by doctors but by the patient herself, because many women experience fatigue or bloating or indigestion, and these are just symptoms you put up with. You feel you don't want to whine about them. And they're often misdiagnosed as irritable bowel syndrome or possibly as menopausal or depression or hernia.

"So I think it is easy to sort of not register these signs ... to hear them as the noise of the midlife body and not to really understand what they signify. But, yes, in my case I think I simply repressed it. ... I was convinced that if I did a lot of stretching and yoga and breathing, and I ate the proper foods and enough fiber and some prune juice maybe, all would be well and all manner of things would be well."

"Debulking, which tries to take out as much cancerous material and all the organs that have been affected by it as possible, often leaves visible and invisible seeds of cancer in the body. Most debulking operations in America actually are called suboptimal, which means that there is some visible evidence of cancer left in the body, and that means it will recur. So this is a devastating diagnosis. ...

"And it's really not malevolence on the part of the surgeons. I mean, they don't know. The tests don't tell them what's happened inside the body, and ... even CT scans sometimes are completely inaccurate in terms of what's going on inside the body. So until they slit the body open — excuse my explicit language — from the belly button to the pubic bone, they don't really know what they're going to find and what they're going to have to do ... which means that the woman has no volition or agency and no decision-making role in this. She's anesthetized at that point."

On the psychological consequences of her chemotherapy

"Everybody has a different reaction to ... the toxic chemicals they're given, and everybody is given a different kind of 'cocktail,' we should not call it.

"I just felt like a kind of zombie. And those were psychological consequences that not everybody suffers but that I did encounter."

"I dealt with this the way I've been trained to deal as a scholar with anything that happens in my life, and I started reading, and I started finding out how little first-person accounts there were, how few memoirs there were and how difficult it was to understand the scientific work that was being published.

"And it became a project. And ... writing the book was a kind of lifeline for me. Working on sentences and paragraphs and thinking about the poems that came to my mind that helped me to express what I was feeling, or the paintings by Frida Kahlo ... I don't think I could have survived without writing the book."

Read an excerpt of Memoir of a Debulked Woman