Accessibility links
Do Liberals Live Under A 'Tyranny Of Cliches'? Jonah Goldberg, conservative columnist and editor of National Review Online, argues in his new book that liberals use catchphrases to avoid engaging in actual arguments over ideas. 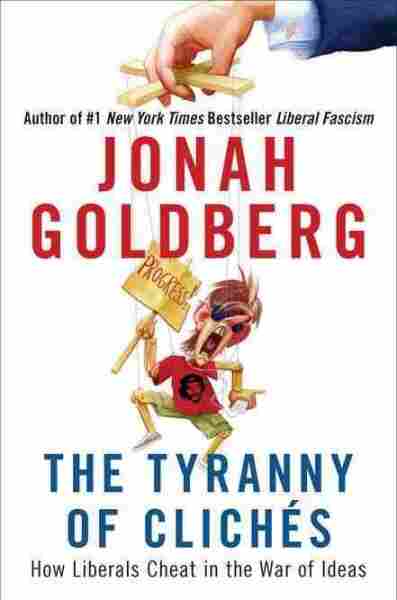 The Tyranny Of Cliches

How Liberals Cheat In The War Of Ideas

Conservative critic Jonah Goldberg says he's inspired to write when he gets annoyed. "Aggravation is a muse," he says. And after speaking on a number of college campuses, he grew aggravated enough to write a book. It's called The Tyranny of Cliches: How Liberals Cheat in the War of Ideas.

"One of the things that really drove me crazy was the way in which college kids in particular are educated to think that ideology is dangerous and bad. They'll say, you know, 'Mr. Goldberg, that sounds like an ideological statement,' when I'm talking about tax cuts or something. ... Of course it's an ideological statement. You know I'm a conservative; I was asked to come here and be a conservative," Goldberg says.

Goldberg, a columnist and editor-at-large for National Review Online, argues that ideology is not something to be shunned — in fact, it's an inevitable part of political debate. "We are a species that must try to impose and find systems — systems of thought, ways of organizing and categorizing reality," he says.

But in The Tyranny of Cliches, Goldberg argues that people he categorizes as "liberal" talk in ways that shut down any ideological debate.

On the way cliches are used in place of arguments

"What you have often in American political discourse are appeals to cliches that steal territory, steal terrain unearned by argument. And all I want is an argument. I don't care that liberals have an ideology. I want them to have an ideology. I want to have a contest of ideas. What bothers me is when they come in and they say, 'Oh, you guys are the crazy ideologues with your labels and all of the rest, and we're just pragmatists who care about sound science and the numbers and the facts' and all that.' "

On his experience speaking on college campuses

"You'll get these kids who will stand up in an audience and say, 'Mr. Goldberg, I may disagree with what you have to say, but I'll defend to the death your right to say it.' You know, and the professors nod, they're so proud of this kid, and the administrators say, 'Oh, he's gonna be a statesman someday.' And, first of all, it's just a lie – this kid's not going to take a bullet for me. And second of all, it's completely not responsive. All it is, is sort of getting bravery on the cheap, claiming to be valiantly defending my right to free speech."

On the saying, "Better 10 guilty men go free than one innocent man go to jail" 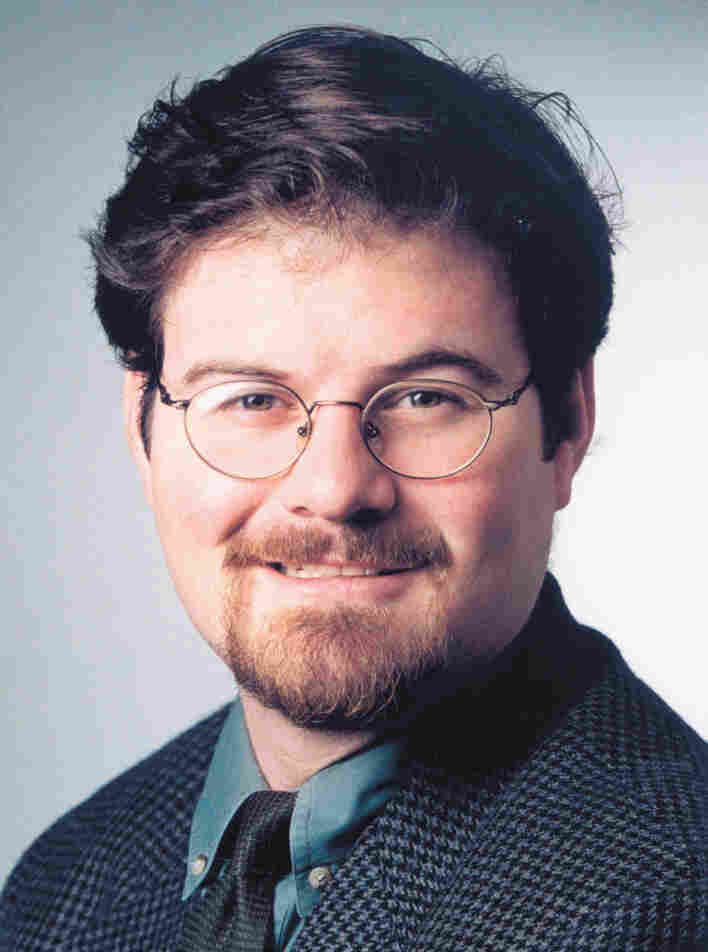 Jonah Goldberg is the founding editor of National Review Online and the author of Liberal Fascism. Courtesy of the author hide caption 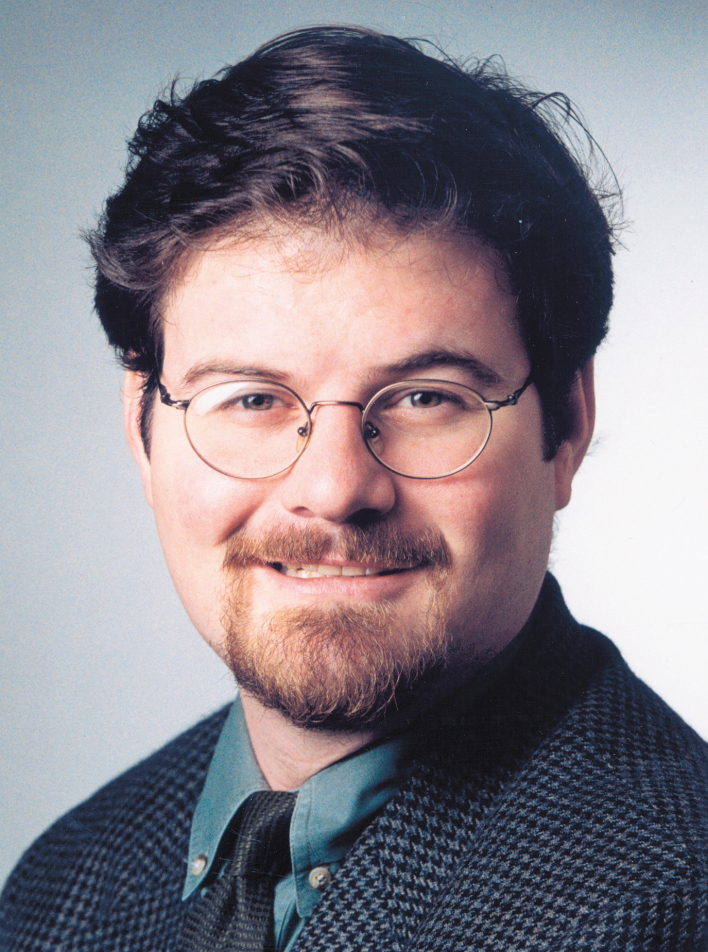 Jonah Goldberg is the founding editor of National Review Online and the author of Liberal Fascism.

"As a principle, I have no problem with it. The principle behind it is society should err on the side of rights of the accused. Right? We should be careful not to convict innocent men. As a matter of utilitarianism, which I don't support ... you could make a very good argument that society would be much worse off if you let 10 rapists and murderers free rather than put one poor, wrongly accused accountant in prison. And so, my only point on that is that it should open up an argument — it should not sort of settle one because nobody disagrees with it."

On the charge of "social Darwinism"

On the response that conservatives also have their own cliches

On political calls for unity

"This is one of the cliches that Obama invokes all the time, this idea of unity. That somehow ... if we could all act like a military unit, like the one that took out bin Laden, or if we were all just unified — if we all tried our hardest and made this the best yearbook ever! — that somehow this would be a much better country. Well, that's not what this country is about. Our country, if you read the Federalist Papers, is about disagreement. It's about pitting faction against faction, divided government, checks and balances. The hero in the American political tradition is the man who stands up to the mob — not the mob itself."

On the saying, "Government is the problem"

"No, I'm not against having a government. I don't know if that qualifies as the kind of cliche that I am talking about ... The mainstream media never talks as if government is the problem — you never hear that repeated over and over again. Even on Fox, to a certain extent, you won't hear that sort of thing. It's a catchphrase, to be sure, and it's a glib catchphrase that oversimplifies things, but the context in which I was talking about it was that Ronald Reagan had said, 'In the current situation, government is the problem, not the solution.' And that is the beginning of a serious argument."

Read an excerpt of The Tyranny Of Cliches