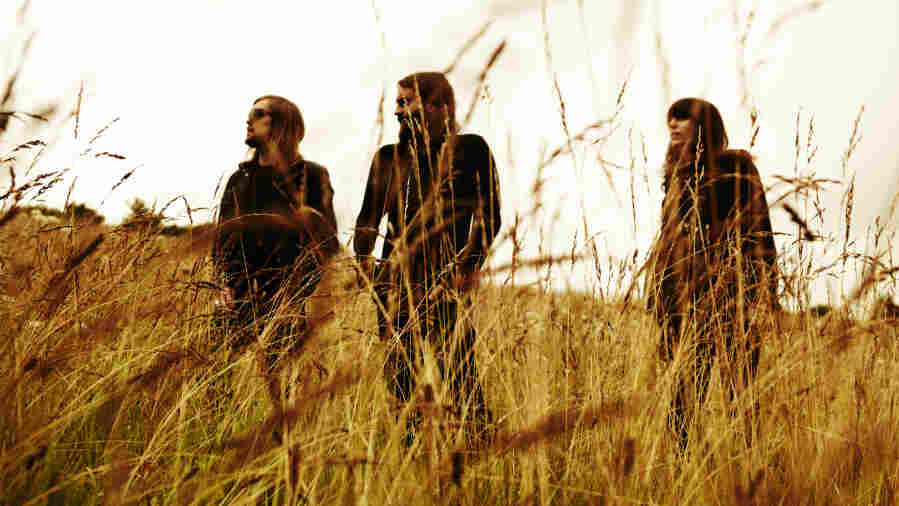 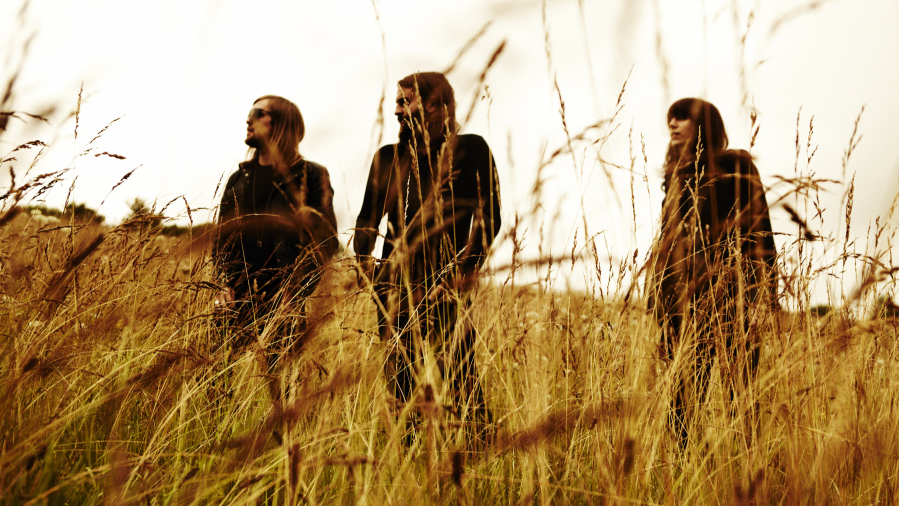 The English group Band of Skulls makes music that recalls The Black Keys and The Kills' heavy, distorted, guitar-driven rock. On its 2009 debut, Baby Darling Doll Face Honey, Band of Skulls proved it could own several styles of classic rock. But the follow-up, Sweet Sour, is comparatively airtight — and has already hit the U.K. charts.

On today's episode of World Cafe, Matthew Hayward, Russell Marsden and Emma Richardson discuss how Band of Skulls' sound evolved from its first record to the second, and describe the ways their tour with Muse subconsciously influenced them to strive for arena-filling rock. At the end of the day, they credit drummer Hayward for their loudness — a quality which inspires host David Dye to call this the loudest World Cafe session since Dinosaur Jr.