Accessibility links
TED Radio Hour: Barry Schwartz: Does Having Options Make Us Happier? Psychologist Barry Schwartz takes aim at a central tenet of western societies: freedom of choice. He says choice has paralyzed rather than freed us, leaving us dissatisfied instead of happy.

Part 1 of the TED Radio Hour episode "The Pursuit of Happiness." Watch Barry Schwartz's full TEDTalk -- "The Paradox of Choice" -- on TED.com. 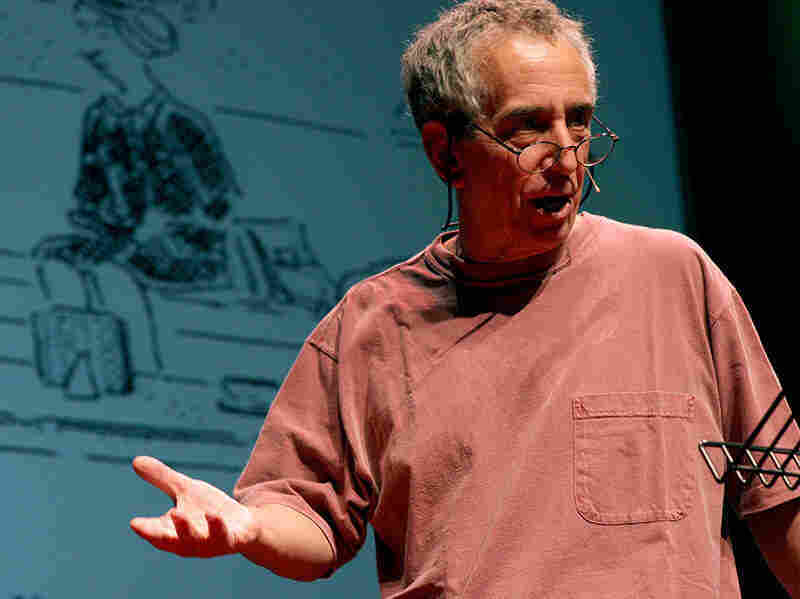 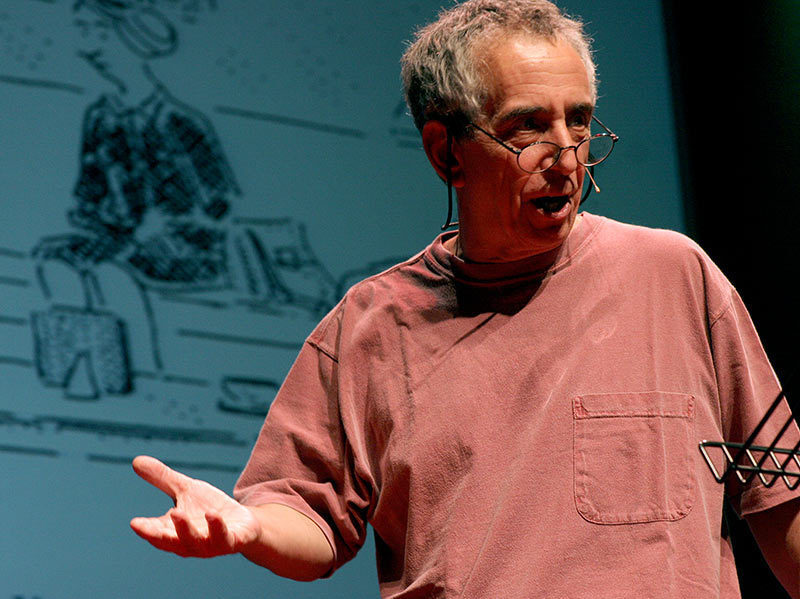 "The secret to happiness is realistic, modest expectations." — Barry Schwartz

Psychologist Barry Schwartz takes aim at a central tenet of western societies: freedom of choice. He says choice has paralyzed rather than freed us, leaving us dissatisfied instead of happy.

In his 2004 book, The Paradox of Choice, Schwartz tackles one of the great mysteries of modern life: Why is it that societies of great abundance — where individuals are offered more freedom and choice (personal, professional, material) than ever before — are now witnessing a near-epidemic of depression? Conventional wisdom tells us that greater choice is for the greater good, but Schwartz argues the opposite: He makes a compelling case that the abundance of choice in today's western world is actually making us miserable.

The Pursuit Of Happiness

Infinite choice is paralyzing, Schwartz argues, and exhausting to the human psyche. It leads us to set unreasonably high expectations, question our choices before we even make them and blame our failures entirely on ourselves. His relatable examples, from consumer products (jeans, TVs, salad dressings) to lifestyle choices (where to live, what job to take, who and when to marry), underscore this central point: Too much choice undermines happiness.

Schwartz's previous research has addressed morality, decision-making and the varied inter-relationships between science and society. Before Paradox he published The Costs of Living, which traces the impact of free-market thinking on the explosion of consumerism — and the effect of the new capitalism on social and cultural institutions that once operated above the market, such as medicine, sports and the law.

Both books level serious criticism of modern western society, illuminating the under-reported psychological plagues of our time. But they also offer concrete ideas on addressing the problems, from a personal and societal level.

Title
The Paradox of Choice: Why More Is Less
Author
Barry Schwartz