Accessibility links
Hazing Hard To Prosecute In Florida Despite Tough Laws The culture of hazing is back in the national spotlight after charges were filed against 13 people in connection with the hazing death of a Florida A&M University student. Florida has one of the toughest anti-hazing laws in the country, but legal experts say prosecuting the crime is tricky. 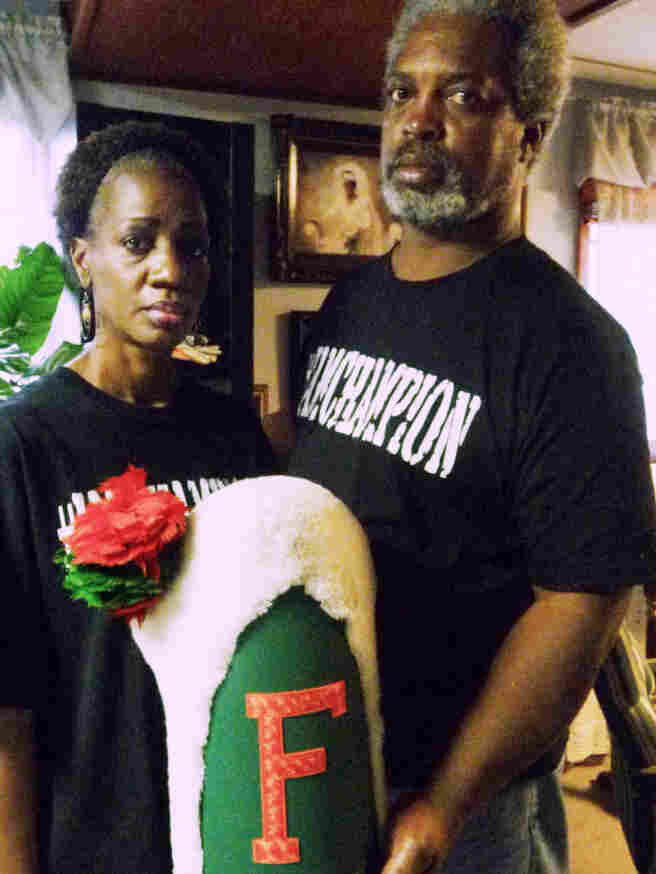 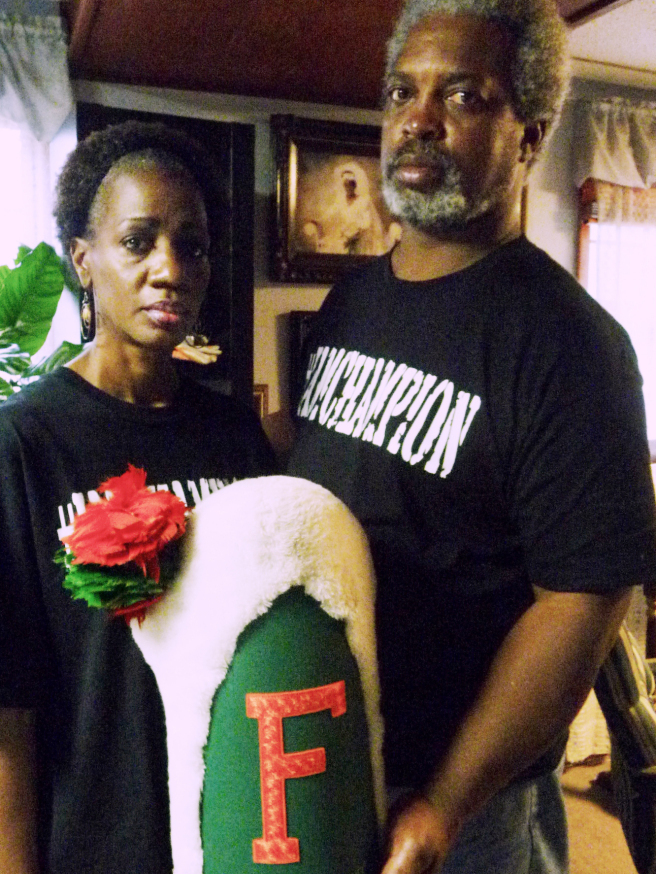 Charges filed this week against 13 people in connection with a hazing death at Florida A&M University have thrust the hazing culture into the spotlight.

Florida has one of the toughest anti-hazing laws in the country, but legal experts say prosecuting the crime can be tricky.

State attorney Lawson Lamar, who is leading the prosecution in the death of drum major Robert Champion, acknowledges the case is complicated.

"We know that Robert Champion died as a result of being beaten," he says. "His death is not linked to one sole strike, but is attributed to multiple blows."

Florida is one of more than 40 states that have hazing laws on the books. Its law makes hazing a felony if it results in serious bodily injury or death. Most of those charged in this case have either been arrested or turned themselves in. They could get up to six years in prison.

"Hazing, the term itself, does not depict what was done to my son," says Robert Champion's mother, Pam. While the prosecutor compared hazing to bullying, she says it's much more than that.

"The hazing rituals, the secrecy, peer pressure, all those things all balled up into one, but bullying, we're talking brutality, brutal here," Pam Champion says.

She and her husband, Robert Champion Sr., say the investigation into their son's death was botched. The family's attorney says the university's alumni coached students about how to answer questions.

The family had hoped to see stronger charges, but legal experts say it can be difficult to prove manslaughter or murder, which carry much stiffer penalties.

"Often it is difficult because many people who are involved in hazing then agree to coordinate their stories and make it very difficult to determine, as a factual basis, who is responsible for the last blow, the most blows or the worst misconduct that resulted in the death," says Douglas Fierberg, an attorney in Washington, D.C., who represents hazing victims in civil cases.

Fierberg says part of the problem is that universities are not up front about hazing. 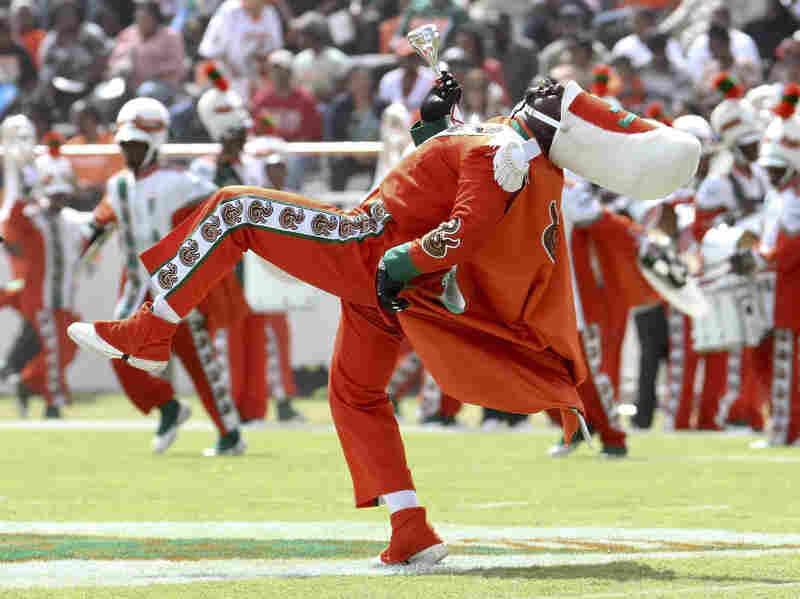 Champion performs during halftime of a game against Howard University on Oct. 8. Champion became ill and died due to a hazing incident after a game the following month. Don Juan Moore/AP hide caption 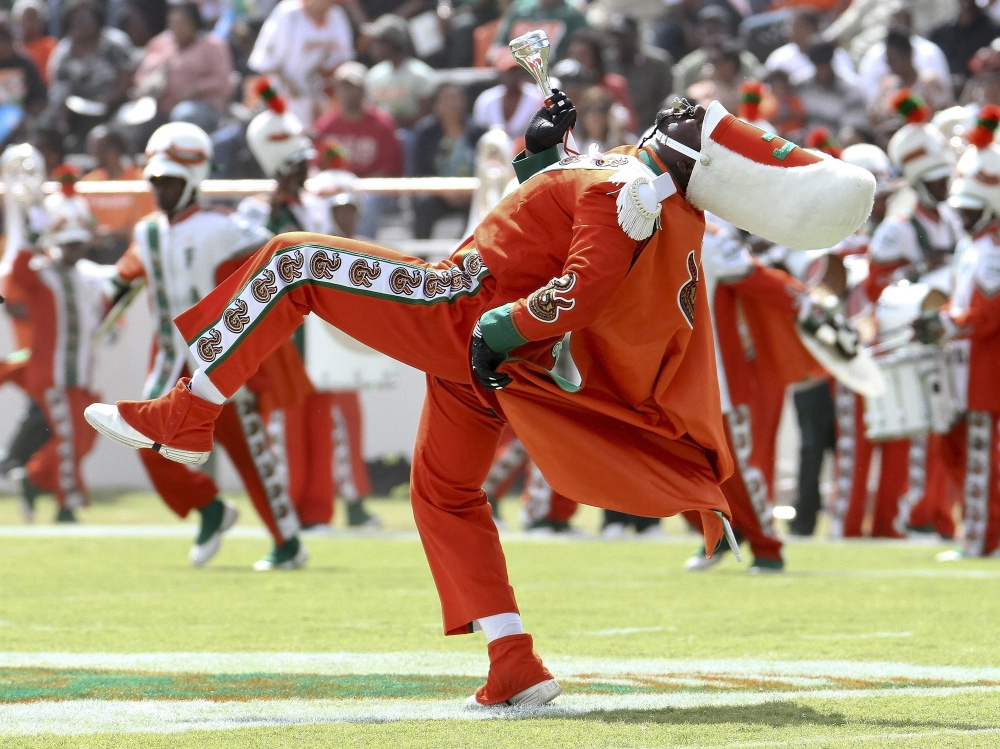 Champion performs during halftime of a game against Howard University on Oct. 8. Champion became ill and died due to a hazing incident after a game the following month.

Hazing has gained national attention in recent years. Cases have arisen in the military, in fraternities and sororities, and in bands and social clubs.

But some suggest the Florida A&M prosecution won't deter the practice.

"I'm sure it will dampen hazing in Florida for a certain period of time and maybe at specific institutions, historically black colleges," says Gregory Parks, a law professor at Wake Forest University who has documented dozens of hazing incidents at universities since the 1970s.

But that's exactly what the family of Robert Champion is seeking: some kind of real change, and according to Champion's father, a national law against hazing.

"There are too many kids going to school trying to educate themselves, and are in danger," he says. "They are in danger because they are scared to speak out, but someone has to. So I'm asking those legislators and lawmakers, let's get a law to protect our kids. This can't wait."

Florida A&M officials declined to talk about the case. In a statement, university officials said they are committed to ending hazing. For now, the school's famed marching band will remain on indefinite suspension.