Accessibility links
This Story Is So 'Meta' Why has 'meta' become a catch-all adjective for a culture that's increasingly self-referential, self-conscious, and self-parodying? Linguist Ben Zimmer says we're living in truly meta times. 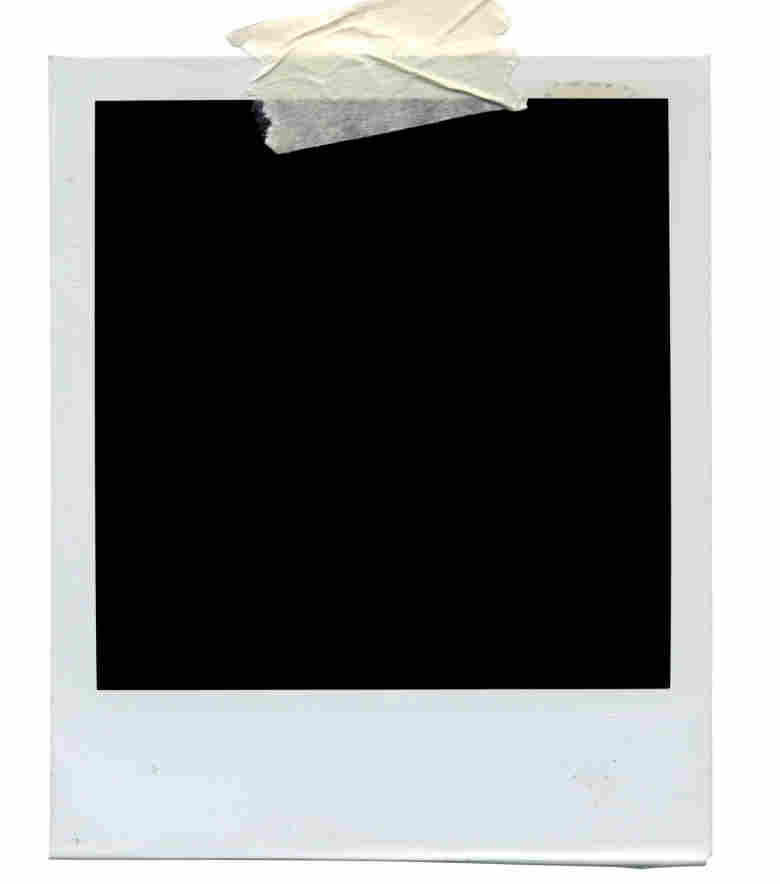 Get it? istockphoto.com hide caption 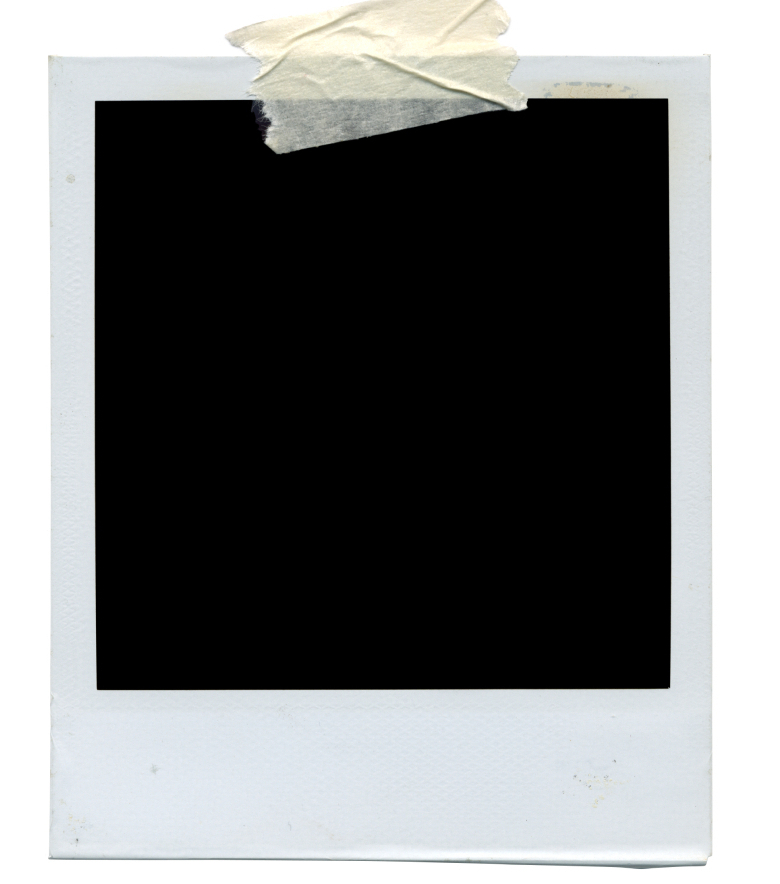 A couple weeks ago, weekends on All Things Considered host Guy Raz sent an email to Ben Zimmer, a language columnist at the Boston Globe.

Zimmer responded with a 400-word mini-essay affirming that, yes, "meta" has indeed been working its way to more popular usage over the last decade or so.

Dude, This Headline Is So Meta

"Everything in the culture, it seems, can instantly become self-referential, self-conscious, and self-parodying, increasingly driven by the frenzied feedback loop of social networking and electronic communication," Zimmer wrote. "Your young staffers take all of this for granted."