Accessibility links
'A Wedding In Haiti': Making Good On A Promise When Julia Alvarez told a lonely Haitian boy that she would attend his wedding someday, she didn't expect that she would be held to her word. Her new memoir tells the story of her journey to a remote village in Haiti to make good on her promise. 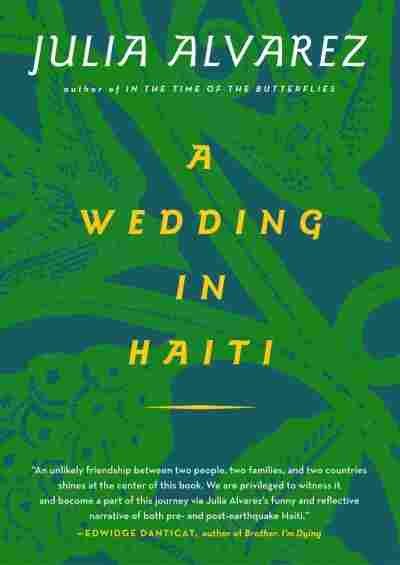 Growing up in the Dominican Republic, author Julia Alvarez says she was taught to view neighboring Haiti with suspicion, given the cultural divisions between the two countries.

But because of a promise made one expansive night, Haiti, and a particular Haitian boy named Piti, would became ingrained in her heart — so much so that she would find herself smuggling Piti out of Haiti with his new family.

And after the earthquake that devastated the country in 2010, Alvarez and her husband trekked from Vermont to Haiti to help Piti find his family.

Alvarez joins Weekend Edition Sunday host Rachel Martin to talk about these experiences, the subject of her new memoir, A Wedding in Haiti.

On the beginnings of Alvarez's relationship with Piti

On her fateful promise

"We would go down to Alta Gracia — that's the name of the farm project — and nights after supper we would sit around and sing and talk. And one night, he just seemed so forlorn and sad, you know, just a boy far from home, and so to cheer him up I told him that I could see that in his future he would meet the love of his life and get married. And he just kind of giggled, and I said, 'No, you have to believe me, Piti. One day you're going to get married to this love of your life, and you know what? I'm going to be at the wedding, and I'm the godmother.' OK, fast forward eight years later. We get a call in Vermont. Piti is getting married — are we coming to the wedding? So we decided we made a promise, we're going to keep it." 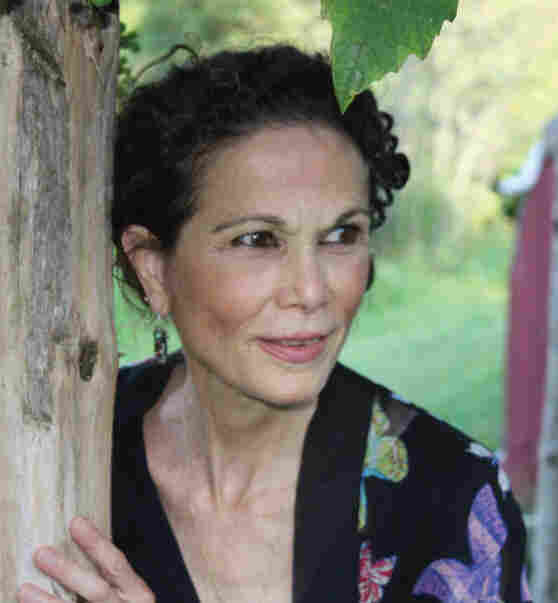 Julia Alvarez is the author of novels like How the García Girls Lost Their Accents and nonfiction books like Once Upon a Quinceanera: Coming of Age in the USA. Bill Eichner/Algonquin Books hide caption 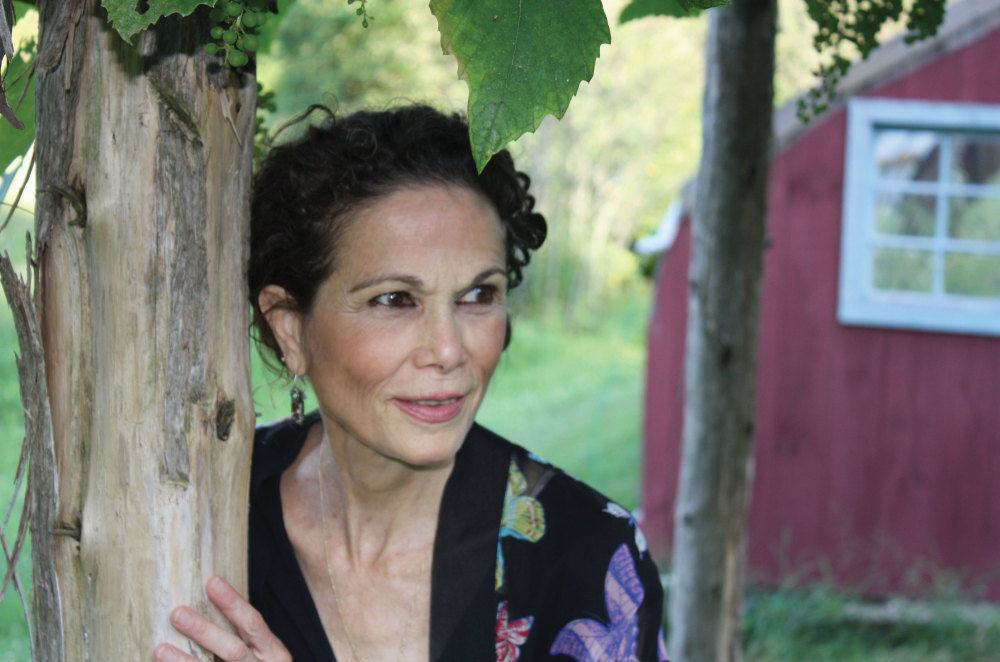 Julia Alvarez is the author of novels like How the García Girls Lost Their Accents and nonfiction books like Once Upon a Quinceanera: Coming of Age in the USA.

On her decision to take Piti and his new family out of Haiti and into the Dominican Republic, without papers

"He didn't ask if he could go back with us; he just said he was."

On the idea for the book

"Originally I didn't set out to write a book about this journey, but when the earthquake happened, I took out the journal as a way of being close to a Haiti that wasn't being shown on the news. Devastating, overwhelming tragedy. But I needed one story, one little point of light. And so in reading the journal was when I said, well maybe there's a story to tell here."

On what happened after the earthquake

"I was in Vermont, and when I turned on the news, I realized it was really bad. And it was overwhelming — overwhelming. So, that very evening I called Piti. He was living in the Dominican Republic with Eseline, his wife, and his little girl, Ludy. And they couldn't reach family; they didn't know what had happened. Basically, they needed to go back and see that their families were all right."

"They're like our kids now. You're not going to put your kid on the back of a pickup with a baby, you're gonna go. So, it just felt like something we would do in solidarity. We weren't in Port-au-Prince, we weren't volunteering at a hospital, but maybe we could just be with one young Haitian and his wife and kid and their family. It was ... I guess ... I don't know. These movements of the heart, how do you explain them?"

On her reasons for using the memoir form

"Why tell it this way? I'm just following this friendship — it's the story of a friendship. And it's just one friendship. Haiti's a big country, it has many problems, there's a lot of people there — but, you know, there's a wonderful haiku that I love by the Japanese poet Issa, and he says, 'I look in the dragonfly's eye, and I see the mountains over my shoulder.' That sometimes through the lens of one little story, one friendship, you really can talk about the bigger problems. The story finds the form that best fits it."

Read an excerpt of A Wedding In Haiti