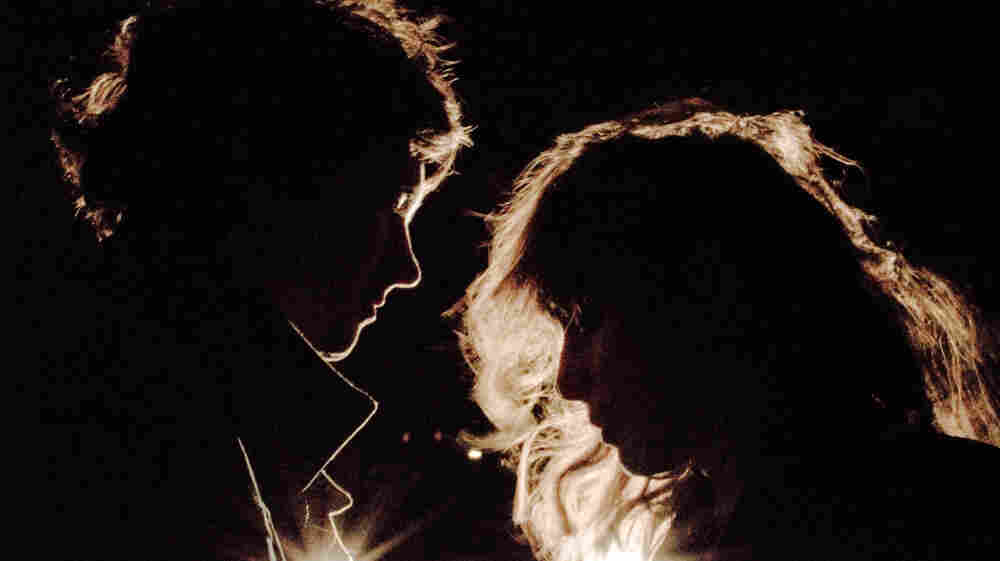 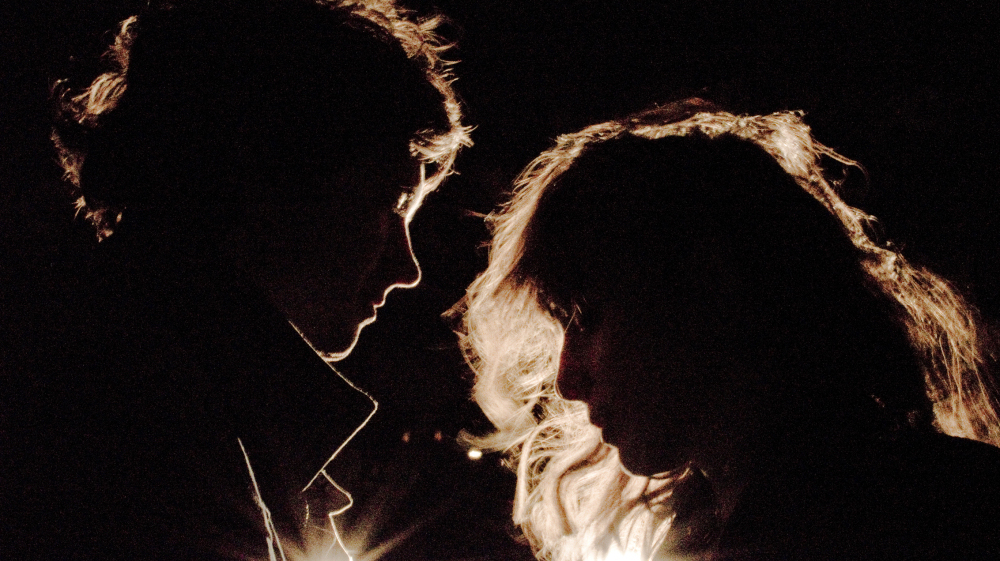 The band's fourth album, Bloom, is unquestionably a Beach House record, and one that on the surface feels more like a continuation than the product of evolution. That is, until you go back and hear how far this band has truly come. Through its first three records, Beach House's development has followed an almost imperceptibly subtle yet linear path: The murky production has become cleaner and less hissy. The vocal lines shine brighter through the haze. The aching, dreamy melodies are more memorable.

Since the beginning, Beach House has cloaked its pop songs in gauzy nostalgia that conveys both innocence and wisdom. Amid airy synths and simple dusty machine patterns, Legrand sings romantically and darkly about the beginnings of love, about broken relationships and about trying to soothe heartache.

On Bloom, Legrand's lyrics still search for respite from sadness: "Watch it unravel / pulling everything apart / the walls are shaking from within," she sings in "Troublemaker." And yet in "Myth" and "New Year," she attempts to embrace fleeting moments of happiness before it all disappears. "What," she asks, "comes after this momentary bliss?"

Co-produced by Chris Coady — who previously played a hand in the summery sparkle of 2010's Teen Dream — Bloom's songs are just as rich and meticulously crafted, and meant to be heard as a whole. Still, highlights stand out: Designed and tested on the road, "The Hours" and "Other People" have hooks ready-made for enveloping the larger rooms and outdoor festivals the band fills these days. The record's stirring closer "Irene" (with its simple repeated chorus, "It's a strange paradise") possesses a melody that sneaks up as shimmering swaths of keyboards, cascading guitars and drums blossom into a fever dream. Beach House's devotion to beauty and a singular mood may find the band avoiding risks, but in those final moments, it's easy to imagine a sea of fans getting swept away in Beach House's charms.