Accessibility links
'Teachers Make' A Difference, What About You? Teaching is a tough job: long hours, low pay, and constant criticism when test scores don't measure up. But for teacher advocate Taylor Mali, it's the best job in the world. He's written a new book in praise of the profession and in passionate defense of teachers. 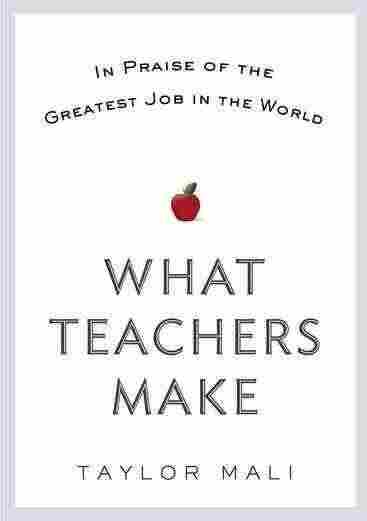 In Praise Of The Greatest Job In The World

Teaching, once a revered profession, has of late been much maligned. Teachers are accused of laziness and greed. They're blamed for low test scores, and a general decline in the nation's educational standing. Most people believe their work day is short and their vacations are long. But teachers also have their defenders — perhaps none so passionate as Taylor Mali.

Mali was once a full time teacher. Now he calls himself a teacher-poet, and he's just released a new book, What Teachers Make: In Praise of the Greatest Job in the World, that chronicles his journey from educator to advocate. Mali says that journey began with an unfortunate encounter with an obnoxious lawyer at a party.

"He insulted me and the entire teaching profession by saying that anyone who wanted to be a teacher essentially didn't have the intellectual capacity to be allowed to be one," Mali recalls. "And then he probably did ask me what my annual salary was and I probably looked down at my shoes and said $27,500. And so, it was probably a week or two later that I wrote the comeuppance that I wish I had been witty enough to deliver that night."

Mali poured his anger into a poem he called "What Teachers Make." When he began performing it at poetry slams, he realized he had hit a nerve.

"If you've ever been to a poetry slam, you know that the highest scoring emotion is self righteous indignation: how dare you judge me," he says. "So in that way, the poem, 'What Teachers Make,' is a absolutely formulaic slam poem designed to allow me to get up on my soap box and say let me tell you what really makes me angry."

The poem catapulted Mali into a new life. A video of his performance went viral. He started to get invitations to speak on behalf of teachers and in front of teachers. Without exactly meaning to, he became an advocate for teachers, a profession he truly believes does not get the respect it deserves.

"The subtitle of "What Teachers Make" is, if things don't work out for you, you can always go to law school," Mali says. "And too often people have been saying that about teaching. If you don't know what you want to do ... any idiot can teach for a while. That's just not true." 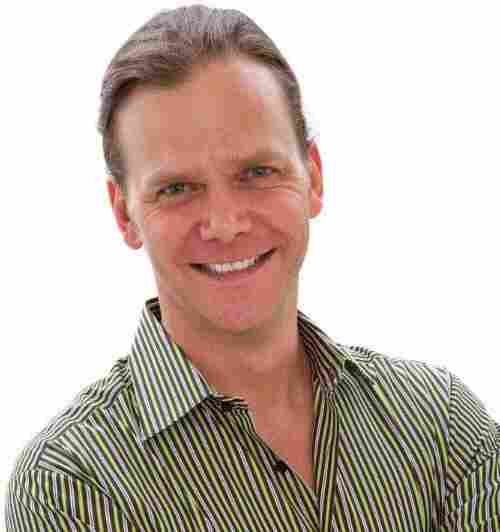 Taylor Mali travels the country speaking to teachers' groups and recruiting the next generation of classroom teachers with his "1,000 Teachers" campaign. Peter Dressel/Courtesy Putnam hide caption 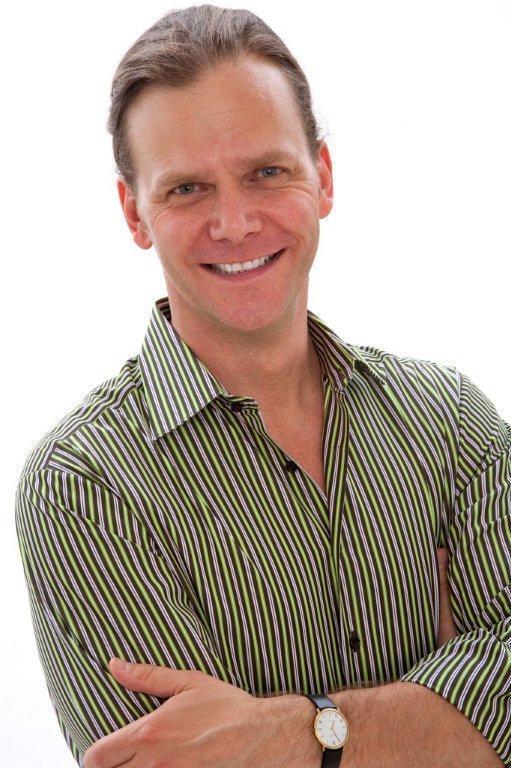 Taylor Mali travels the country speaking to teachers' groups and recruiting the next generation of classroom teachers with his "1,000 Teachers" campaign.

Mali says there are a lot of good teachers out there, but the very best have a talent for making students want to do well. "The best teachers that I had were always the ones I never wanted to disappoint," he says. Those teachers made him work harder than he ever thought he could. "And one of the most important things that teachers teach students is you, you can work harder. You are mentally tougher than you think."

Mali is no longer a classroom teacher, but he still remembers those extraordinary moments when one of his students suddenly got it. He recalls one student who finally grasped what multiplying by zero meant. "And he went 'aahh, this changes everything!' That's the great joy of being a teacher, when you realize that the lesson you have just sunk deeply into the clay of their brain has changed everything."

But even Mali admits that a teacher can sometimes abuse the power he or she holds over a class. And he's been criticized for his tough, sometimes angry defense of the teaching profession. But he's not about to back off, and he sees no need to apologize.

Mali believes the best way to train teachers is to put them in a classroom and watch them teach. Instead of obsessing about our worst teachers, Mali says, we need to start a new national conversation about what it takes to be a great teacher, and how to attract more people with that potential to our schools.

Read an excerpt of What Teachers Make