Accessibility links
First Listen: Jeremy Denk, 'Ligeti/Beethoven' Hear a brilliant new solo recording of finger-twisting music from a singular pianist who reaches for infinity — and beyond. 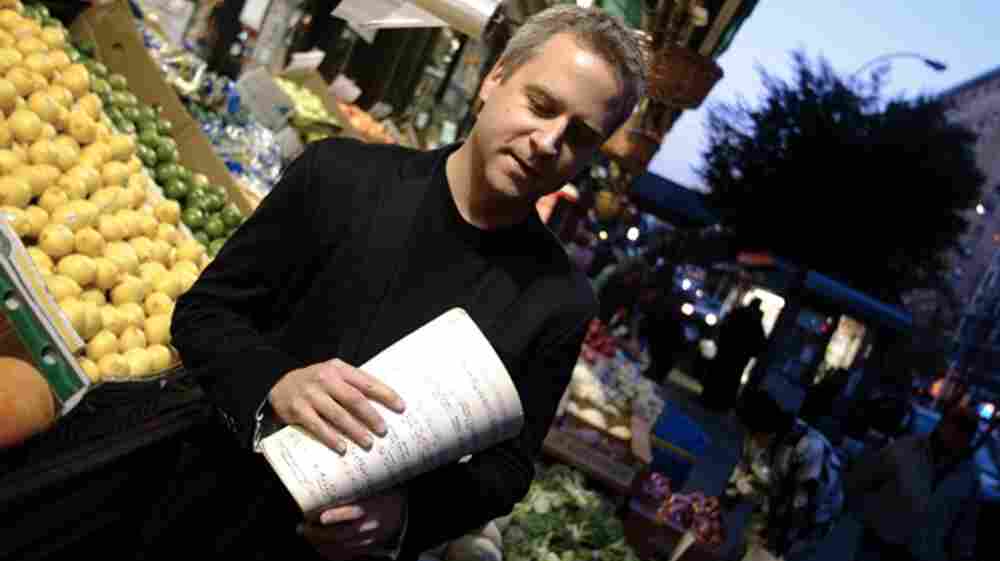 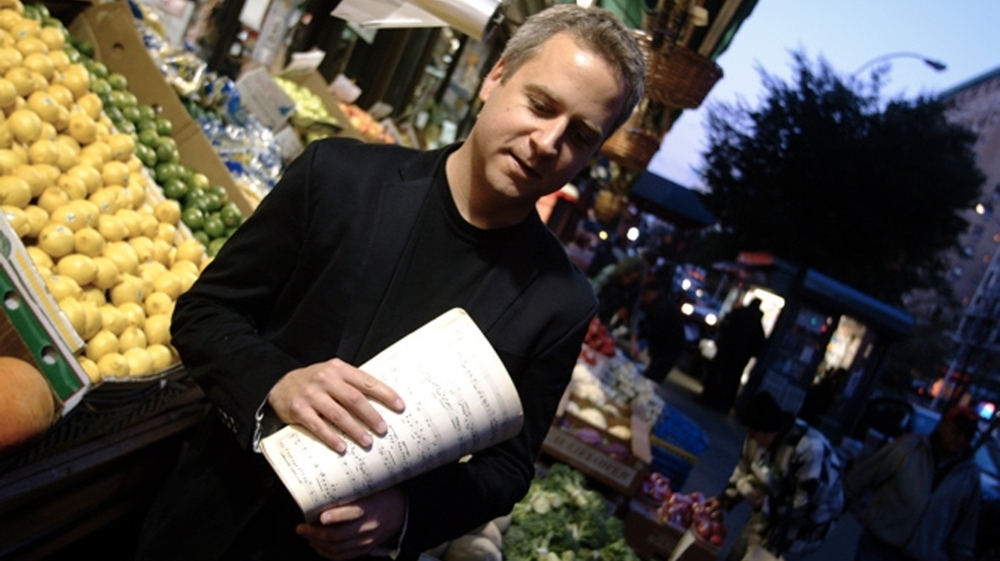 By this point, it's probably no secret that Jeremy Denk is a favorite around these parts, both as a brilliant pianist and as a gifted and funny essayist. He's recently written for The New Yorker and the New York Times Book Review, as well as for our classical blog, Deceptive Cadence, and his own delightfully demented and erudite blog.

So our hearts collectively leaped at the news that, after superlative solo recordings for small labels (including his own), Denk would begin making albums with the Nonesuch label — and that his first such outing would capture some signature repertoire: selections from György Ligeti's impossibly labyrinthine two books of études, or studies, for solo piano, paired with Beethoven's sublime Piano Sonata No. 32.

There's no gentle warmup or sonic balm here for the listener to settle into as an introduction: As soon as Ligety/Beethoven begins, you plummet headlong into the Ligeti étude called "Desordre" ("Disorder"). In each étude, Ligeti hurls you into a tiny new universe, each impossibly deep, dense, mysterious and utterly self-contained. Ligeti spins ideas to their absolute logical extremes, marching each from its first kernel of existence into splendid and nearly giddy chaos.

What's more, these Ligeti pieces stand as some of the most technically demanding piano music ever written: Each hand is written in different key signatures, for example, or at odds with each other mathematically. Or, as Denk himself has written of the étude from Book Two titled "L'Escalier Du Diable" ("The Devil's Staircase") and its infamous dynamic marking of ffffffff:

"In case you don't know, three Fs is the loudest dynamic you would 'normally' come across. Ligeti writes eight, which translates to a wonderfully silly Italian sussuration: Fortissississississississimo... How to interpret eight fortes? I think maybe I should hurl my whole body at the piano as violently as possible and hope for the best... How would eight be different from seven? Both must be so searingly loud as to be painful, a distinction between degrees of agony: If seven fortes is like being disemboweled by a wolf, then eight is like being disemboweled by a bear."

Denk moves swiftly between musical universes by nestling the Beethoven between Ligeti selections, and the effect is provocative, even unsettling. And yet, in the Denkian universe in which this album lives, it makes perfect sense. In the Piano Sonata No. 32 — the last piano sonata the composer wrote — Beethoven is enraptured by infinity, too, though in an entirely different fashion than Ligeti. Rather than coiling up in more and more twists, as Ligeti does, Beethoven carries his conception of the ineffable aloft in sublime ecstasies of sound before letting the piece drift off into silence. Denk's Beethoven also presents further evidence to those who know his work as violinist Joshua Bell's longtime chamber-music collaborator: He is simply great at the long, singing line.

In order to pull all this off, the artist must have staggeringly good chops — which Denk does, in spades. (Of late, Denk has toured a program of the Ligeti études paired with Bach's complete Goldberg Variations, which is a little like running two marathons back-to-back and winning records in each, with hundreds of people paying rapt attention to each footstep — and then doing that again and again, night after night.) Throughout Ligeti/Beethoven, Denk plays masterfully, opening up each puzzle box in turn with vitality, wit and absolute assurance. He cares deeply and passionately about these pieces, however impenetrable they may seem at first listen — and, through him, so do we.