Accessibility links
'Birdseye': The Frozen Food Revolution Before locavores and the "slow food" movement, one man's invention radically transformed how (and what) we eat. In his new book, Mark Kurlansky shows us the curious, roving mind that made TV dinners possible. 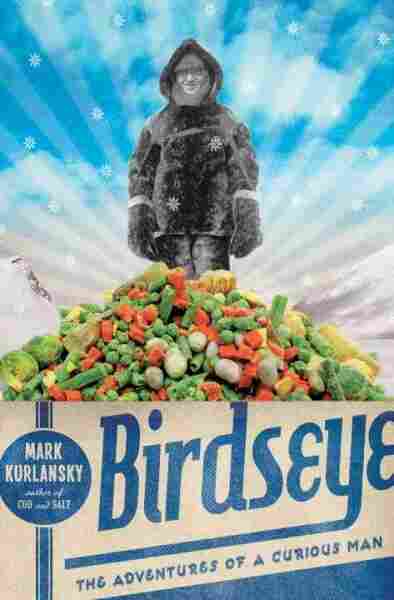 You may not have heard of Clarence Birdseye, but odds are you've eaten the results of his culinary innovation.

Birdseye is the man credited with inventing frozen food. Everything you see in supermarket freezers today, from vegetables to pizzas to frozen dinners, can be traced back to Birdseye's work. His name would come to symbolize a veritable frozen food movement in the United States.

Mark Kurlansky, known for his histories on eclectic topics such as Salt and Cod, has written a new biography about Clarence Birdseye. He joins Weekend Edition host Rachel Martin to talk about the book, called Birdseye: The Adventures of a Curious Man.

On his time living in Newfoundland, the setting for his great inspiration

"This was just really the wilds. There wasn't fresh food, and so he became concerned about his wife and baby. He noticed that the Inuits would catch fish and they would freeze as soon as they were out of the water. And what he had discovered was that if you freeze very quickly, you don't destroy the texture of food. It's something salt makers knew for centuries — that in crystallization, the faster the crystals are formed, the smaller they are. And the problem with frozen food is that they were frozen barely at the freezing point, and they took days to freeze, and they get huge crystals and they just became mush." 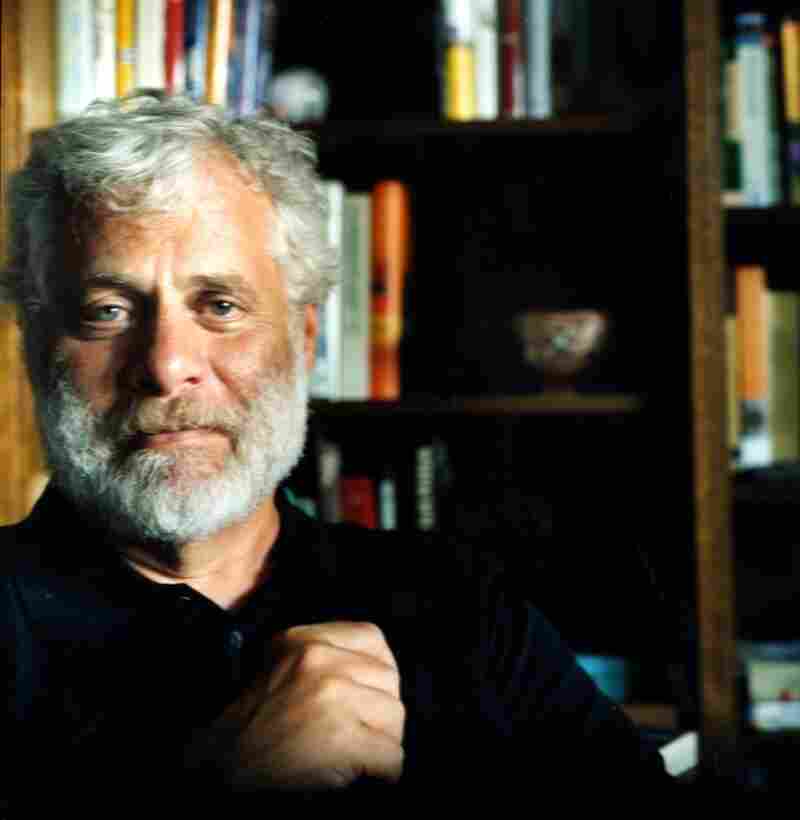 Mark Kurlansky is the author of Cod, Salt and The Food of a Younger Land. He lives in New York City. Sylvia Plachy/Courtesy Doubleday hide caption 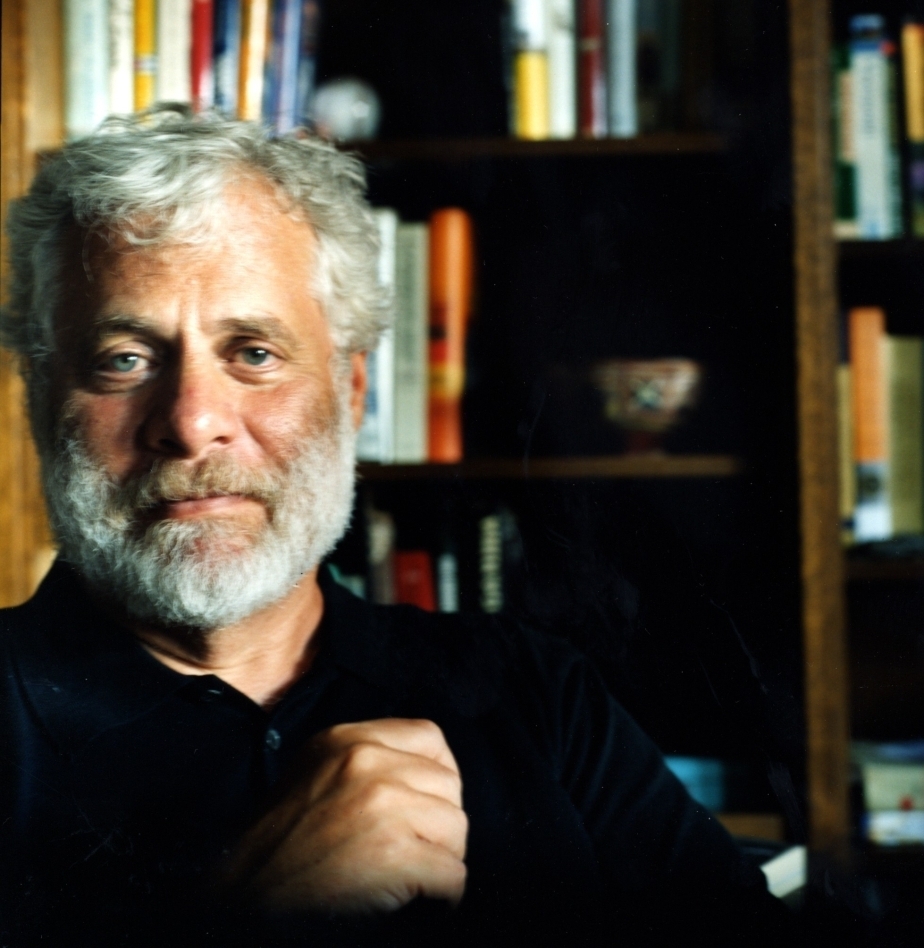 Mark Kurlansky is the author of Cod, Salt and The Food of a Younger Land. He lives in New York City.

"He set up a company in Gloucester, Mass., but he wasn't so much interested in having a seafood company; he understood perfectly well that there wasn't much of a market for it. What this company was to do was to develop machinery and ideas and patent them, and sell the patents to people with big money. ... The decade before he was born, Bell invented the telephone and Edison the phonograph and the light bulb was invented, and [Birdseye] very much had that idea in his head, that that's what you did — you came up with an idea and you started a company based on it."

On the source of Birdseye's passion

"One thing that was very clear about him was that, in his way, he was a real foodie. ... He would go out to farms and talk to farmers about how they could make their processes and their product better suited for industry. Just the reverse of what food lovers think about today ... [in] the locavore movement. He was trying to correct the locavore movement."

"He was a very garrulous, likable person and an absolutely brilliant salesman. When he was trying to get investors, he would send entire dinners of frozen food to their Manhattan apartments. He really had a confidence in this product that if people just tried it, they would love it."

On the lessons Kurlansky learned from Birdseye

"I learned, first of all, how much a person is shaped by the times they live in. I think that if Birdseye lived today, he would see a lot of things very differently. And I also learned that possibilities are limitless if you have the brains and the curiosity and, you know, the chutzpah, to go out there and sell them."

Read an excerpt of Birdseye