Accessibility links
Three-Minute Fiction: Fireflies She closed the book, placed it on the table, and finally, decided to walk through the door. The light in the waiting room had cast a slight green, cold buzz but here the tones were warmer: wood paneling, one small lamp with an amber shade, low shadows. 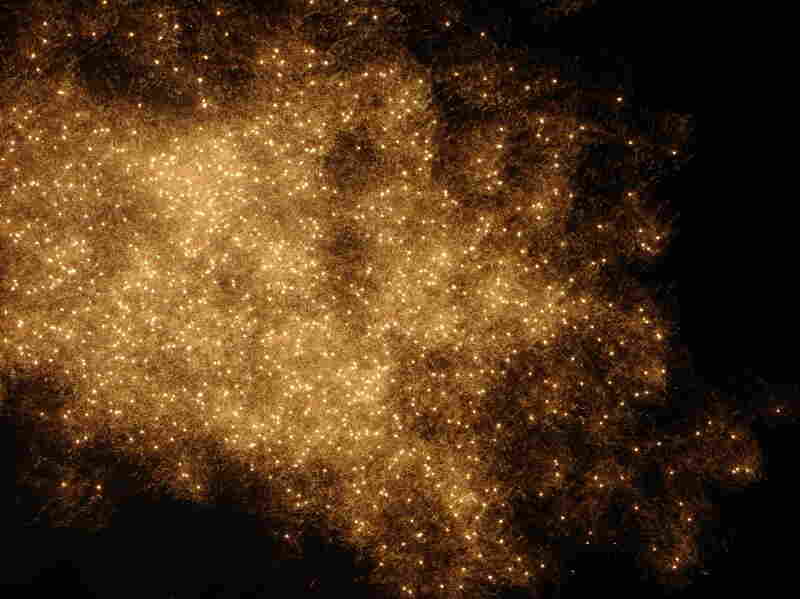 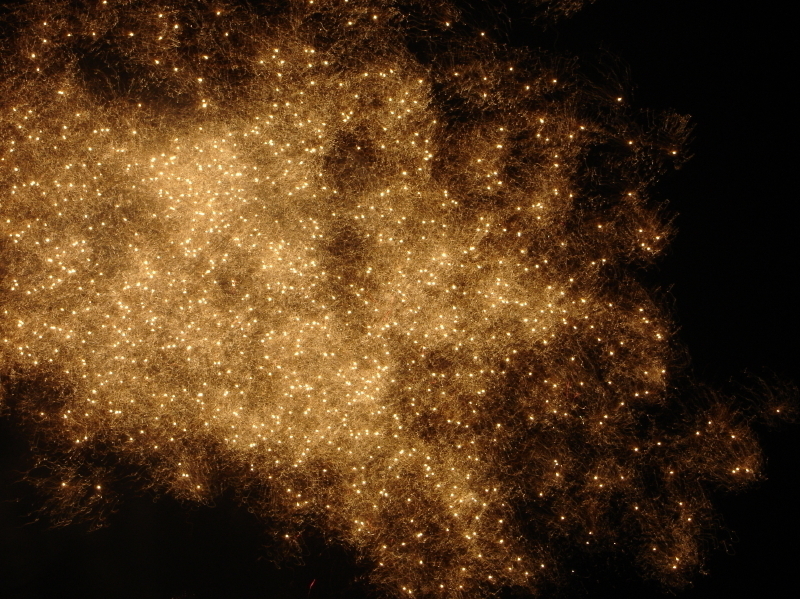 She closed the book, placed it on the table, and finally, decided to walk through the door. The light in the waiting room had cast a slight green, cold buzz but here the tones were warmer: wood paneling, one small lamp with an amber shade, low shadows.

The ceiling was very high, she couldn't even sense where the walls ended and an angle began. No window, deep brown carpet, wood desk, perhaps out of their old school. She began to feel sick and small, like she was a child again in the cabin by the lake, buffeted by a dark night of wind. She clenched her fists in her lap, digging the fingernails into the palms of her hands until she was forced to take a quick breath and look up.

It was sad to see how much Paul had changed since high school. Those eyes were still there, but he now wore thick, smudged glasses and several strands of hair had fallen, unkempt, revealing bald scalp. She tried to remember two things at once: Had there been a hunting accident/were there different names for male pattern baldness? The nausea rose up and anxiety prickled across her skin. She tried the fingernail trick again but her body had stopped responding.

"I'll need to ask you several questions for the death certificate. We can take each one slowly, don't feel you have to answer quickly or rush through."

She was sure he was married. To Mindy Burton, she thought she remembered. And they have two boys who were doing really well at school and sports. Wrestling maybe? Basketball. Alopecia. Andro — something, genetic. She couldn't remember where her mom had been born. Somewhere in Florida with a fancy sounding name: Venice, Paris, Naples. But it actually wasn't fancy, and she couldn't remember. What does it matter now.

"We list here that she was wearing pajamas and a diaper."

A diaper. That got her. She tried to picture if the diaper was like a Depends pull-on they sell at the drugstore or if it was an actual adult diaper, made for those people who dress up as babies. Infantilism. She preferred thinking of her mother dressed up as an adult baby, maybe with those special safety pins. Yellow plastic duck. Blue boat. King-size. Ruffled bonnet. Not on the gurney with the awkward velvet green bedskirt from the funeral home, but standing, wearing an adult diaper. Laughing about her bonnet. Who would be the other adult babies in the room? Jack, maybe. Lucas, definitely. Making her laugh at his thick grey chest hair.

"We have to warn you that not everything burns. Sometimes people find bits of teeth, larger pieces of bone. It can be upsetting. Would you like to be there?"

She did not want to be there. She wanted to be far away, on an island surrounded by blue water, pushing her toes through white sand. She wanted to be where time and seasons did not exist. Where there was no outside or inside. Where water, and air, and sand met, merged and disappeared. She just wanted to be. She wondered if it were night yet, and if the cremations happened here, maybe beyond these warm walls, with sparks flying up and out into the black sky. Like fireflies. She liked that thought. A quick orange spark and then gone.

"You should also know that the box will be heavy, it'll weigh about five pounds. I remember your mom, she was a tall lady."

A lady. A lady baby. And now she is gone.