Accessibility links
Fresh Air Remembers Beastie Boys' Adam Yauch Adam "MCA" Yauch, one of the group's founding members, died Friday after a lengthy battle with cancer. He was 47. Fresh Air remembers the raspy-voiced rapper with excerpts from a 2006 interview. 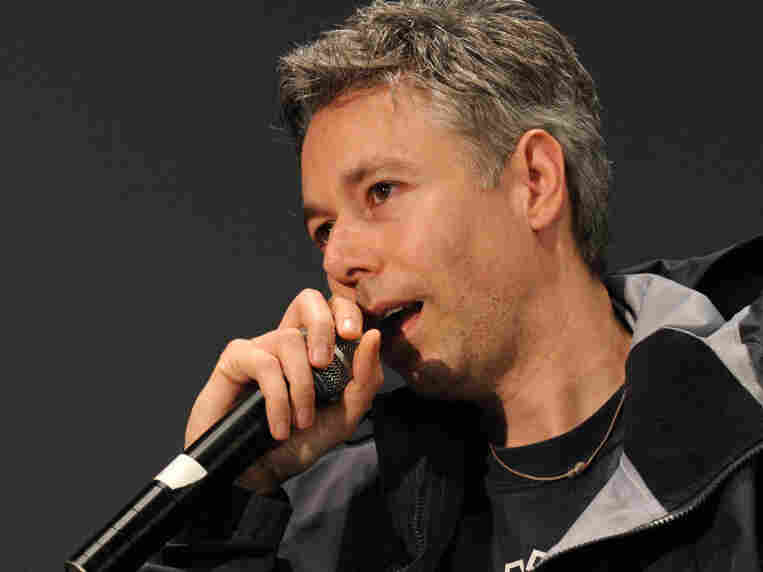 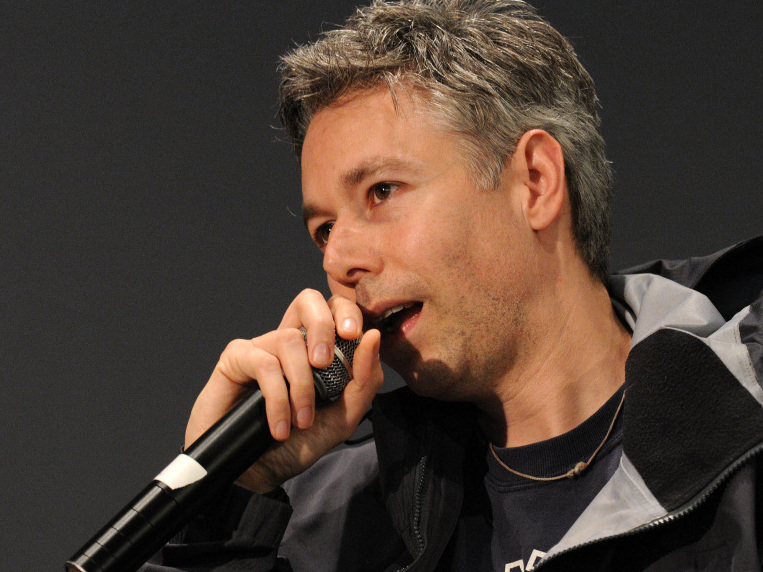 Adam "MCA" Yauch, one of the founding members of the Beastie Boys, died Friday after a lengthy battle with cancer. He was 47.

With his raspy voice, Yauch started making music with Michael Diamond (Mike D) and Adam Horovitz (Ad-Rock) when they were all teenagers in New York City in the early 1980s. The Beastie Boys started out as a punk band, but in 1987, the group released Licensed to Ill, the first hop-hop album to reach No. 1 on the pop charts.

Over the next 25 years, MCA, Mike D and Ad-Rock continued to win over fans and critics for their inventive, layered sampling and clever, playful lyrics, which occasionally referenced their earlier tracks. A line from Yauch's "Sure Shot" from Ill Communication, for example, addressed concerns about the group's misogynistic lyrics from its early days: "I want to say something that's long overdue / The disrespect to women has got to be through / To all the mothers and sisters and the wives and friends / I want to offer my love and respect to the end."

Over the years, Yauch diversified his career interests. Under the pseudonym Nathanial Hornblower, he directed a number of Beastie Boys videos, including "Whatcha Want," "Intergalactic" and "Make Some Noise," which was released in 2011. He also directed two feature films, the 2006 Beastie Boys concert movie Awesome; I ... Shot That and Gunning for That #1 Spot, a film about high-school basketball players. His strong interest in film later inspired Yauch to create the independent film distribution and production company Oscilloscope, which has released films such as The Messenger, Wendy and Lucy and Exit Through the Gift Shop.

In 2006, Yauch joined his bandmates on Fresh Air for an in-depth conversation with Terry Gross about The Beastie Boys and their music.